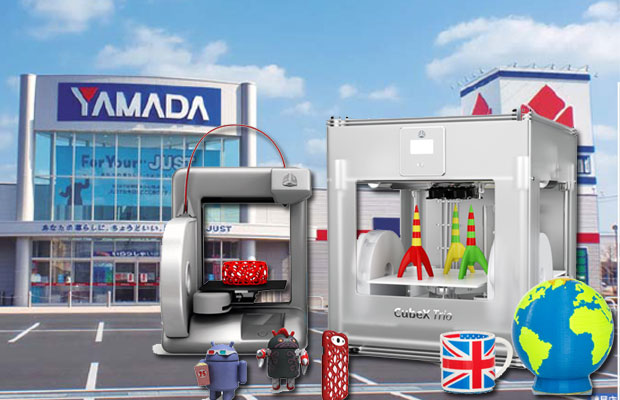 TOKYO — Yamada Denki will sell custom human figurines made using 3-D printers as it tries to familiarize consumers with the technology and create demand.

The Japanese electronics retailer will target couples and others visiting wedding halls, photography studios and other commercial sites by installing such devices as scanners designed to capture the human form. Facilities can buy the equipment from Yamada for 2.4 million yen ($20,000) or rent it for five years at 46,600 yen per month.

After receiving the scanned photographic data online, Yamada will print the figurines and deliver them within two weeks. The company plans to offer three varieties, with a 10cm color figure priced from 30,000 yen. Yamada hopes to have scanners in 1,000 locations by 2018, and it plans to sell printers themselves in the future. The company also expects high demand for figurines of pets and children.

Yamada will begin selling custom figurines at its retail locations this month. The technology will debut at the LABI1 Japan flagship store in Tokyo’s Ikebukuro district. The company’s Osaka and Nagoya flagship locations may follow. Yamada hopes eventually to offer figurines created from customers’ ordinary photographs.

The retailer began selling 3-D printers to individuals for over 160,000 yen in 2013. Prices have fallen to 40,000 yen for entry-level models, but consumers still aren’t biting. Placing 3-D printing services in wedding halls and elsewhere is a bid to make the technology feel familiar to buyers.

The domestic market for 3-D printers and accouterments grew 65.3% on the year to 33.6 billion yen in 2014, data from research company IDC Japan show. That figure is seen surpassing 100 billion yen by 2021. Manufacturers that need rapid prototyping as well as the educational sector account for most of the technology’s demand. 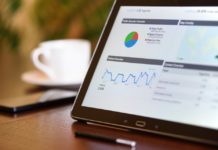 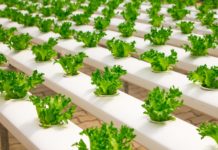 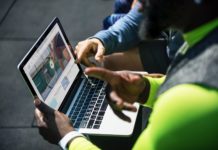 Why Should You Use Video Marketing to Increase Your Company’s Sales?