Unlike the old days; seeing office girls and working moms is just typical thing.  There are various reasons behind this change and perhaps, it is not simply about putting food on the table. Here’s another reason why married women should have career and become financially fit.

Despite of dynamic cultures and available educational materials in the market, some women don’t bite the idea that they should financially literate. It is understandable since traditionally and legally it downs to “what a husband’s properties is his wife properties,” unless there’s a prenuptial agreement involved in their marriage.

On the other note, not all stories about married life are lovely and perfect because even technology can’t solve old concerns such as domestic violence and incompatibility.  In fact, there are women who are afraid to get out of from abusive relationship because of their monetary concerns.

On Daily Worth, Nancy Salamone shared how mentally, emotionally and financially miserable her 18-year old married life with a man who once she thought a prince charming.   According to Salamone, her husband controlled the money she’s earning from her work and forge her signature just to sustain gambling activities.

Salamone admitted that though she already thought before that her husband was ruining their finances, she just brushed it off. When she finally divorced him, she found out that she’s financially wrecked due to his accumulated debts placed under her name.  Luckily in a span of three years, Salamone was able to back on the trails again.

“…build your financial literacy so that you’ll feel empowered to take control. There is a warped sense of freedom when you think someone is taking care of you financially, but true freedom comes when you embrace responsibility and make your own choices,” Salamone advised.

On the other hand, it’s advisable for women to become financially educated and stable even before they get married. If a woman is financially literate, she could handle family budget and problems job loss or illness.  Though ideally marriage is about partnership, in reality and in worst cases, women should be independent financially so she can help or stand alone.

In the research entitled “What Explains the Gender Gap in Financial Literacy? The Role of Household Decision Making” the authors shared other studies that women are prone to experience monetary problems possibly because of financial illiteracy, low earnings and no stable source of income.  In connection to this, they conducted a survey that used RAND ALP and involved more than 2,500 participants.   One of the things they found out from their data was that the difference rooted from household functions. Men most likely to become financially literate because they also make financial decisions in their households. 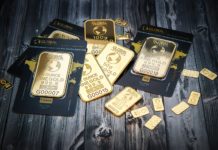 An In-Depth Guide to Climbing the Career Ladder 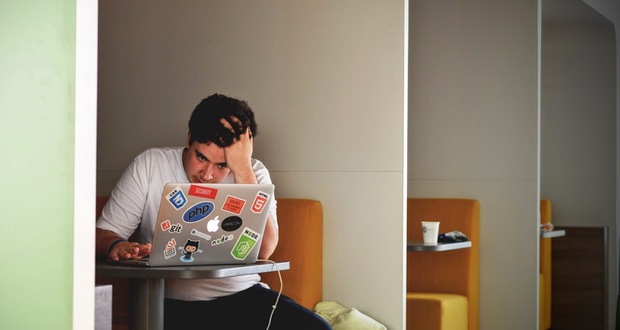 How to Cope When You Feel Exhausted at Work

5 Crucial Benefits a Business Gets with an Effective Marketing Analysis

What Patient’s Need to Know About Namenda