Like a fire, envy may start as little thing but can be destructive for a person and his or her surroundings.   At work, envy can be fatal for career-oriented people as when they become more focused on their competitors; they also started to get lost in defining their real self-worth and personal successes.  It also affects the way they interact with their colleagues and superiors as they become sensitive and uncooperative. Soon enough, they may set a wild fire of negativity in their organization and making it an unpleasant place for everyone.

According Harvard Business Review’s report of Tanya Menon and Leigh Thompso, you can’t control to feel envy especially if what you see is your coworker who has the traits you don’t have. The solution they suggested it is to confront it within you as denying envy and jealousy will not be helpful. In fact, pretending you don’t have it will make it even explosive when you can’t handle it anymore.  So the other solutions are to reflect why you’re envious, recount your own best traits, and compete with yourself instead.

“Comparing yourself with others is natural and can be motivational. However, too much of it leads to envy, especially if you’re ungenerous toward yourself. Instead, try measuring your present self against your past self,” HBR advised.

Another HBR’s note about envy is it’s more intense if the other person involved is a close friend.  They explained, a two friends’ connection let them see their own similar background and make them feel they can also achieve each other’s aspirations. So whether your friend is working also in your office or not, you can save your friendship too if you can address your envy or jealousy.

On the other side, careful and fair management are some of the keys if you’re a leader of a group of people who look envious. Work Chronicles shared apart from having dialogues and avoiding partial treatment, company leaders can also apply encouraging campaign program that motivate employees that they get rewards based on their good performances and be selective during hiring process.  WC added, leaders actually can check even in that period who are prone to become envy by evaluating their test.

“Another way to minimize jealousy is to put high performers in mentor roles, which make them targets of admiration rather than envy,” another WC’s tip to avoid jealousy at work. 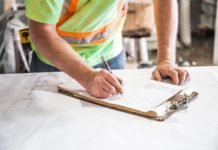 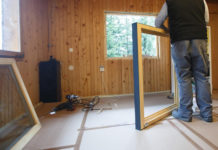 Top 4 Factors to Consider When Choosing a Construction Contractor 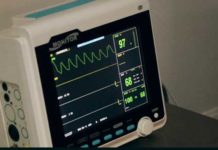 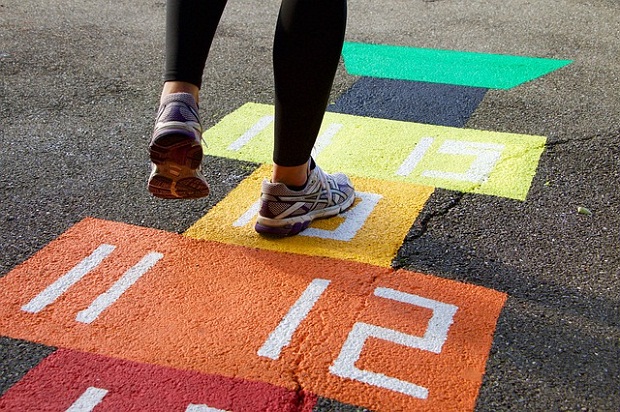 What You Should Do After Graduating Law School 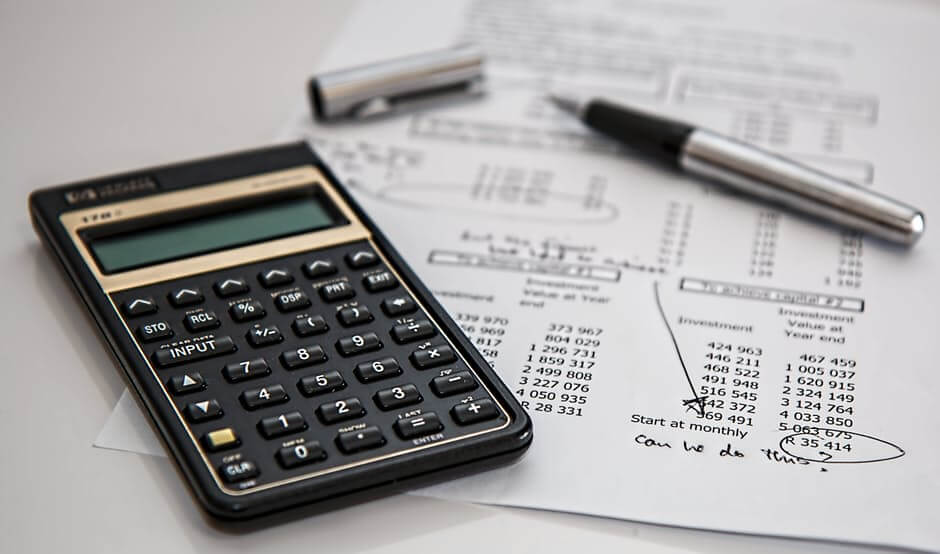 Boosting Your Ecommerce Business in 2021 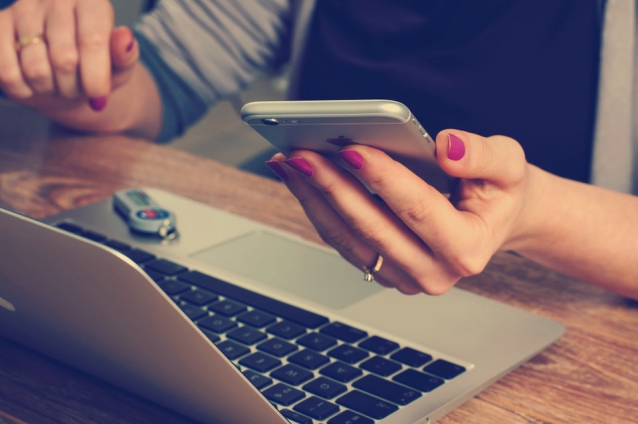 4 Non-Monetary Benefits of Being an Entrepreneur 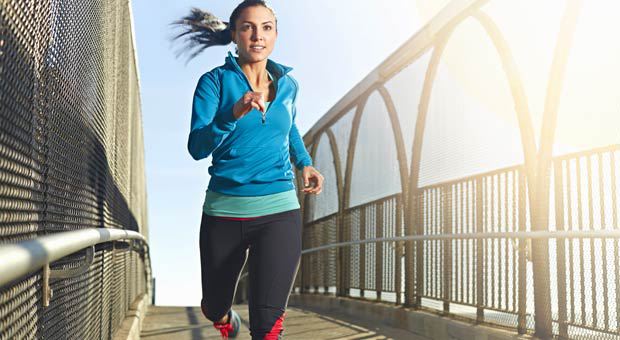 7 Reasons Why Every Person Must Remain Fit & Healthy Post...