ExecutiveChronicles | When to Hire a Discrimination Attorney | Discrimination in the workplace is a rampant problem in the United States. According to a recent survey, as much as 60% of all employees have experienced discrimination at work. Many of these people suffer in silence because taking action can be difficult. You may feel alone, helpless, and scared.

Your Work Has Become a Hostile Work Environment

When an employee feels uncomfortable or intimidated in their workplace, it is a hostile working environment. Whether it’s due to the employee’s race, age, religion, gender, sexual orientation, or any other legally protected characteristic, it is still discrimination.

If your workplace has become hostile, speak to an experienced discrimination lawyer as soon as possible. If a hostile work environment is allowed to continue, it can affect your physical and mental health.

You’ve Been Denied a Raise or Promotion

If you applied for a raise or promotion and your employer denied it due to your race, sexual orientation, gender, or any other protected category, speaking to a discrimination attorney is vital.

Sometimes an employer will deny an employee a raise or promotion because they are trying to get them to leave the company on their own accord. If this happens to you, you should take legal action.

An employment attorney will examine the facts of your case and gather evidence to prove that you were denied a promotion or raise unlawfully.

You Were Wrongfully Terminated

If you feel you were wrongfully terminated, consider speaking to an experienced employment lawyer to determine whether you have a case and seek compensation.

Wrongful termination could be a form of retaliation if it happened after you filed a complaint for sexual harassment against the company or refused to engage in illegal activity at your employer’s request.

You Are Dealing with Unwanted Sexual Advances

Being sexually harassed by a coworker or superior can result in a hostile work environment, so knowing your rights is imperative.

Recent studies have revealed that 40% of women are victims of sexual harassment in the workplace at some point in their careers. While sexual harassment against women is statistically higher, men also experience it.

If you are a victim of sexual harassment at work, document each instance of the behavior and approach your HR officer or superior to report the problem. If you are concerned about retaliation or if the sexual harassment doesn’t stop, speak to an employment lawyer and file a complaint with the Equal Employment Opportunity Commission (EEOC). 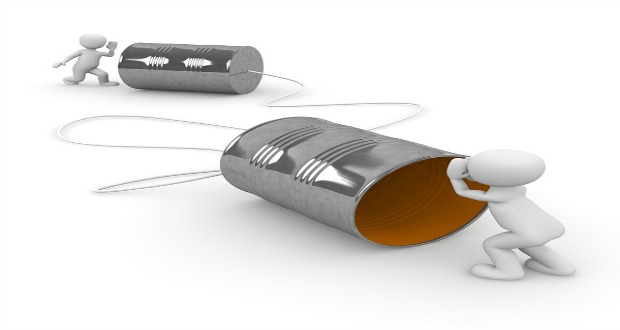 What Is It Like to Teach Kids Using Climate Change Children’... 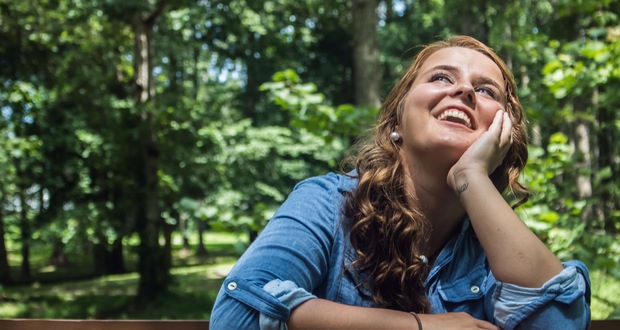 5 Ways to Manage Stress and Anxiety 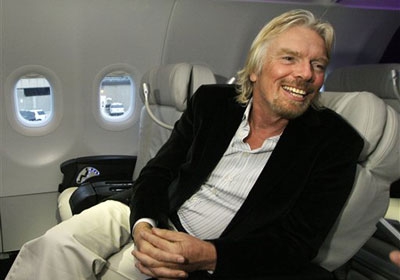 The One Thing Richard Branson Surprisingly Can’t Travel Without