Union of TV and Online Video

Who could’ve seen this coming? The advent of Smart TVs melding online videos and television is a proof of this union. This goes to show that video is slowly becoming synonymous with its medium, regardless of where and how it was viewed. TV apps are now part of the mobile generation, allowing people to view content on their phones and other devices. Streaming videos, video-on-demand, and similar types of service are now part of today’s lifestyle.

This union has brought about the emergence of companies like FreeWheel, a company that “helps the largest players in the television industry generate revenue from their ad-supported content through a robust technology platform for ad management and monetization.”

Locally, Smart TVs are already flooding the market. TV networks are going HD, having their own little black boxes. Such activities open a lot of doors for advertisers to really reach their intended target market at a low cost that is also cost-effective and cost-efficient.

Take for example ABS-CBN’s TV plus blackbox that gives you free local channels and movies. That is a goldmine for advertisers as they can now tap to their market directly. Even with their own digitallly produced ad videos, advertisers can buy into the network’s blackbox and air their ads. ABS-CBN can even produce commercials for their advertisers for exclusive airing in that digital media, at a fraction of a cost if said material will be produced through an advertising agency or production house.

All of these trends are projected to make waves in the advertising world as advertisers go digital. One platform that is interesting though, is the one that allows media buyers to automatically buy ad inventory in less than a second. The said platform basically zeroes in on your target market, having the platform find the ideal price for a particular person at a particular time. Talk about really reaching out to your target market!

The wonders of digital technology is upon us all. And if the local ad agencies won’t embrace the changes it brings, they will all be left behind by the competition. Keep in mind that advertisers are always on the lookout for the best way to spend their advertising budget efficiently and effectively. And the only way to go is to give them a world of options that the digital revolution is presenting us. 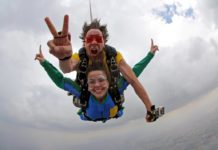 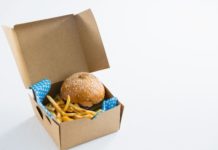 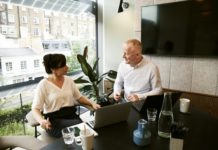 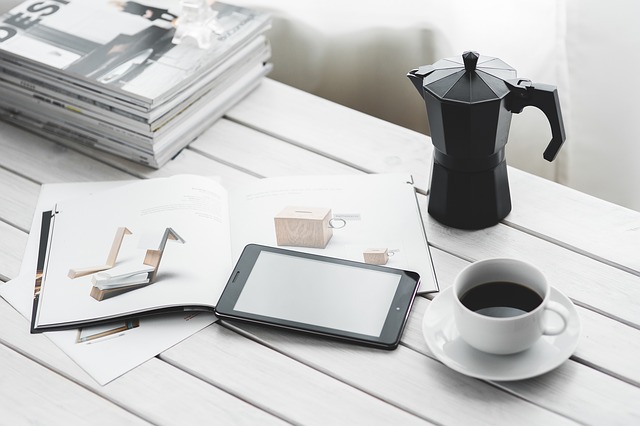 Bringing The Future To Your Business With Intro to Technology 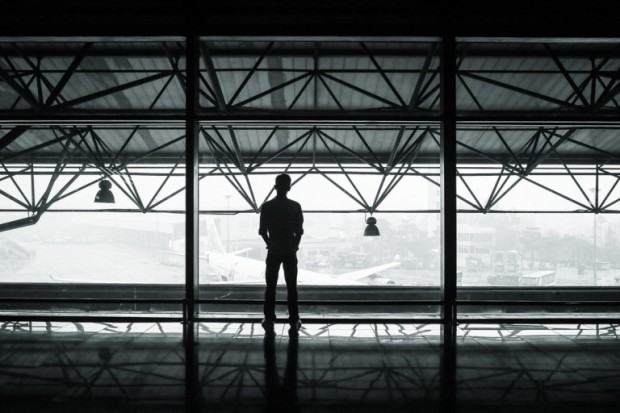 3 Simple Approach to Handle Criticism in your Business