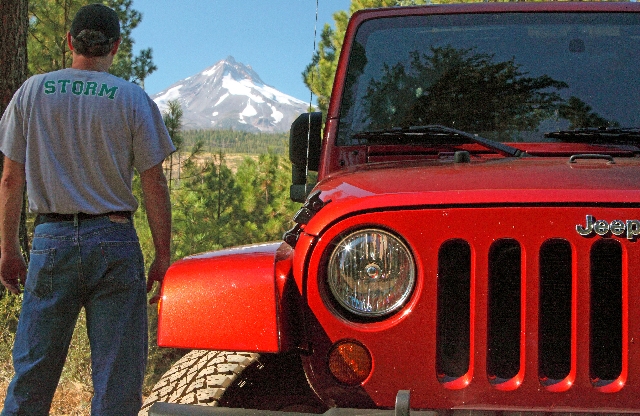 ExecutiveChronicles | What Are the Differences Between the CJ, JK,  YJ Models? | The CJ, JK, and YJ are all models of or predecessors to the Jeep Wrangler, which is an SUV with four-wheel drive. If you’re trying to figure out which Jeep to purchase for off-roading or work purposes, here’s what you need to know about the differences between these models.

The Jeep Wrangler JK is much bigger than the CJ and YJ. It also has turn signal lights on its side, resulting in a wider front than the other models. The YJ and CJ are similar sizes, but if you take a close look at CJ5 parts, you’ll notice that YJs have more elaborate grilles than CJs.

All three models house their engines in the front of the vehicle. At the same time, the motors for YJs made in 1992 or later include a special fuel injection system, so these vehicles are more fuel efficient than CJs and YJs made in 1991 or earlier. Because CJs are older, their motors are less complicated, making it easier for people to perform their own maintenance. Finally, all the interior Jeep CJ7 accessories, including housings for the motor, are made of metal, whereas the YJ and JK have plastic components.

Jeep CJs, or Civilian Jeeps, are the oldest vehicles, and they were produced between 1944 and 1986. They are modified versions of the vehicles that Willys, a military manufacturer, made for use in World War II.

Jeep YJs, which replaced CJs, were produced between 1987 and 1995. Although they look very similar to CJs, YJs are the first official Wrangler model. JKs are an even later model, manufactured between 2007 and 2010.

Although the CJ, JK, and YJ are all related, their designs are separate enough that Wrangler JK parts usually don’t work with older models. One key design difference is the headlight shape. CJs and JKs both sport the signature round headlights of Jeeps, while YJs have square ones.

Because CJs are much older than YJs and JKs, they’re not well equipped for advanced digital technology. As a result, if you want to install a backup camera, powerful speaker system, or touchscreen dashboard in your Jeep, the process will go more smoothly with a JK.

Because Jeep manufactured CJs for over 40 years, there are many more models of this vehicle than of JKs and YJs. With eight CJs to choose from, you can pick from models with different wheel sizes, windshield styles, roof designs, and tailgate shapes. On the other hand, there are only two Wrangler YJs, the earlier of which is slightly smaller, and two Wrangler JKs, one of which has a more complicated roof style.

The CJ, JK, and YJ are all good choices for off-roading because of their durability. The more recent models use gas more efficiently and are easier to repair, though, making them better options for backroads than the CJ.

Learn the differences between CJ, JK, and YJ Jeep models so that you can choose the right SUV for your lifestyle.

The best time to book a hotel in Aspen 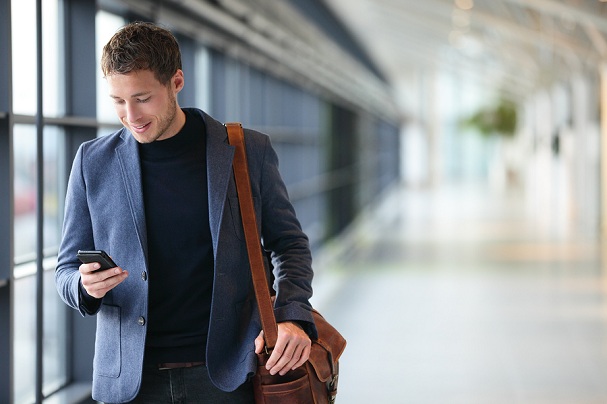 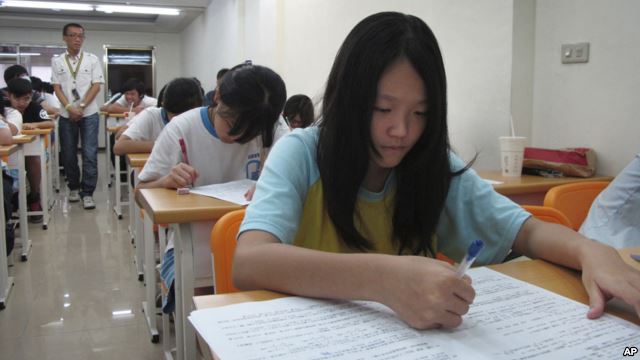 Going Down Under: Where to Visit on Your Australian Holidays