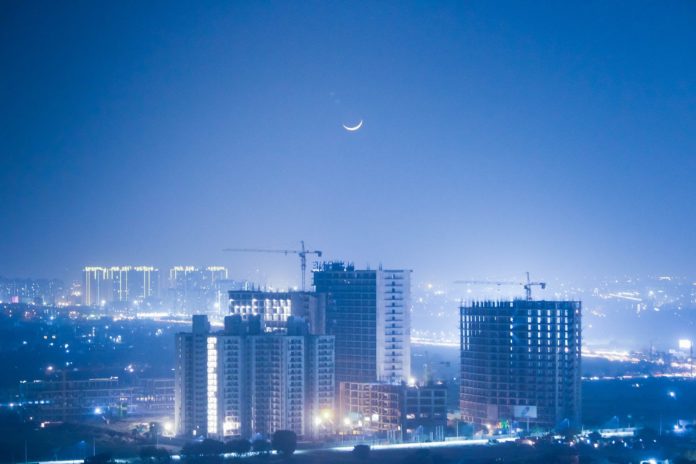 ExecutiveChronicles.com | Wall Street Banks faces great benefits from Indian fee incomes | India’s economy rapidly grows, making the country one of the most important markets for any business in the world. In the middle of the coronavirus crisis, most of the countries are experiencing economical problems while India’s domestic market is thriving and no other global market can compete with it. Therefore, India is a favorable destination for companies around the world who try to expand their businesses, achieve their company’s goals, and succeed.

For now, India is the world’s second-most populous country with a population of 1.3 billion, after China. Even more, it’s predicted that it will become the most populous country in the world by 2024. Taking this into account, it’s not a surprise that the Indian market has enormous business potential, waiting to be served by foreign companies who can adjust their products and services accordingly to the needs of the Indian customers. And people even say that the sheer size of the population is enough to get CEOs mouth-watering.

Now according to the recent statistics, India saw $16.8 billion of M&As (mergers and acquisitions) from the start of 2020 to mid-October. The country set a new record with its second-highest fee income since the global financial crisis caused by the pandemic in the current year. This news is important for the US and European banks as they received more than 40% of the total investment banking fees that were earned in India IN the first two quarters of 2020. As TimesNowNews reports, India has experienced several multi-billion USD transactions in the current year and most of this was from the Reliance Industries fundraising efforts In the country’s largest block trader business, Unilever’s Indian business.

Profit for the US banks

This kind of news is very beneficial for Wall Street Banks, but not too great for local businesses. You see, more than 10 best Asian forex brokers have headquarters or at least sizable branches in India trying to capitalize on the market. Due to the difficulty of market penetration in the country, they’ve been at it for years or even decades. Having Wall Street just waltz through and take the market would send all of that work down the pipe.

Generally, Indians are already quite familiar with FX trading and the demand for forex trading in the country is quite big. But the local market is also very susceptible to better offers from other companies because brand loyalty is not necessarily a big aspect of India.

The foreign companies which usually get benefits from India’s market are from the US. In this case, in January-September there were five Wall Street Banks that have taken part in the investment banking fees. Among them are the leading companies like Morgan Stanley and Goldman Sachs that earned $170 million. This is the first time making this high since 2018 when they earned $176.5 million in Indian fees. Before 2018 the previous record of this kind of investment was in 2007. This means that 2020 is their most profitable year even though India had severe economic troubles in the first quarter of 2020 as a result of the coronavirus pandemic.

Will the momentum continue?

As Refinitiv data suggests, during the first nine months of 2020 India saw about 17 billion USD of M&A, and all it was in the technologies, TMT, and media sector of the country. Now the interest from the international investors across different sectors of India, like tech, real estate, financial, and consumer sectors has risen. It’s predicted that the raising of the funds will continue but for the next year, everything will be more diversified.

Experts believe that the momentum will continue in 2021 because the leading tech-companies, like e-commerce firm Flipkart and other major firms, are going to list domestically or overseas, and also, shortly it’s predicted more consolidation and IPOs to come.

Another great news is that not only big business companies but also small and medium-sized local companies are estimating opportunities with big western businesses and considering M&A as a way for family settlements and streamlining internal structures. We can see that most Indian businesses have already realized that taking part in the growth of M&A can be vitality important for them as it can create enormous benefits for them. It means that we can expect a new era of M&As which is now considered an important part of the policies of all companies which are oriented towards growth.

Why do big companies target India?

The opportunities offered by India are so great which make sit a dream-destination for companies and start-ups all over the world. There are several reasons why Wall street companies and European banks are so interested in India. First of all, India is one of the biggest markets for world businesses and has the fastest growing economy with a lot of opportunities for domestic markets and is likely to continue growing for the next decade. Also, they have an increasing technology infrastructure which makes us believe that India will become the next China in the next few years. The domestic start-up ecosystem rapidly grows, making India a very attractive destination for global start-ups in fintech, consumer technology, e-commerce, and many other sectors.

Another great benefit is their human capital. Indian people are known as the greatest and the most high-quality workforces across the world with a strong work ethic in the facilities like manufacturing, innovation centers, technology support, and R&D. They develop products and services for the rest of the evolving markets. Besides, compared to other countries, the Indian market has an open regulatory environment. Therefore, the accessibility of the Indian market makes it attractive for foreign start-ups. The government of India is open to welcome investors from foreign countries unlike other biggest economies in the world that try to close their doors to global companies. As a result, many foreign companies are looking at India to expand their businesses.

Considering all these things into account, as well as India’s lower operating costs, competitive infrastructure, special economic zones, and other benefits it’s an important destination for the Wall Street businesses. The country has a relatively good relationship with the US and they are currently engaged in bilateral trade talks. These business-friendly policies of India are the main reason why Wall Street banks are expected to see more investment banking fees earned in India in the following years. 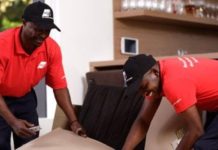 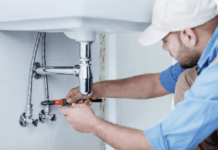 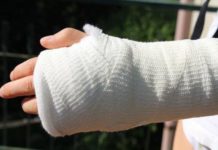