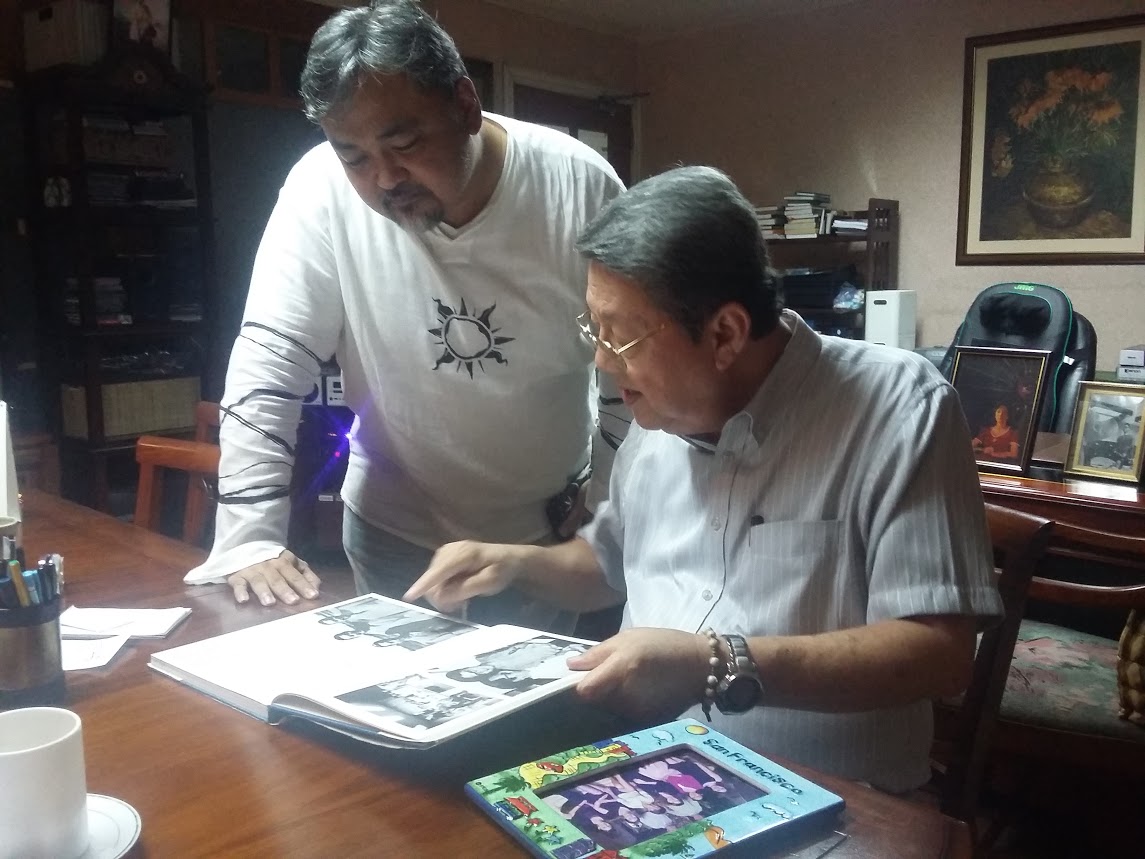 Vic Puyat, one of Senator Gil J. Puyat sons, retired in 1992. But for someone like him, he cannot imagine himself doing nothing. So he was still on the lookout for something to do. 65, after all, is still a young age to be idle. So it was around this time when one Fil-Am Vic recruited for Loyola Memorial talked him into a fantastic product that he might be interested in.

So a meeting was arranged between Vic and the vice-president of this fantastic product. “From Michigan, the guy brings the fantastic product with him, goes to our apartment in San Francisco where I and my wife were staying with my brother and his wife… he goes there, knocks on the door…” And Vic starts to lively narrate every detail of that momentous meeting as if it just happened yesterday.

“Oh, okay. We were expecting you. Please come in,” Vic said. After the niceties, I asked, “What do you have with you?”

“Oh this is the Rainbow,” Tony said with pride.

“Sure,” Tony answered enthusiastically. “That’s the reason why I’m here…to show it to you!”

So my brother, who’s very finicky with cleanliness, has a problem. His wall-to-wall carpeting has dirt marks. And when the demo was being done by Tony Alexander from Rainbow, my brother said, “Mr. Alexander, do you see those dirt marks? I’ve tried all kinds of cleaning solutions to try to get it out but it doesn’t work. Can you take that out? If you can, that machine ain’t leaving this place.”

“Well, let’s see,” Tony said. So he scrubbed and did the demo and all the dirt marks were gone. So he sold the Rainbow that he brought with him. My brother paid for it. Then I told him. “I’m impressed. Can I do business with you in the Philippines?”

I knew that this guy from America who told me about Rainbow, I talked to him, and I said, “Can you start selling it in the Philippines?”

This kind of resiliency gave birth to Rainbow in Indonesia, Malaysia, and Guam. “I am considered the grandfather of Rainbow in Southeast Asia because I handled the ASEAN area.”

Aside from Rainbow Cleaning System, Vic Puyat brought to the Philippines Roto-Rooter, a plumbing service company. Roto-Rooter Philippines specializes in preventive maintenance for restaurants, fast-food outlets, condominiums and hotels. In this way, trap waste will be disposed properly in an ecologically friendly way reducing further health and environmental hazard. 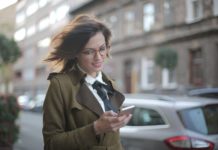 A Business Owner’s Guide to Promoting Professionalism at Work

How to Set Up Your Next Conference Call 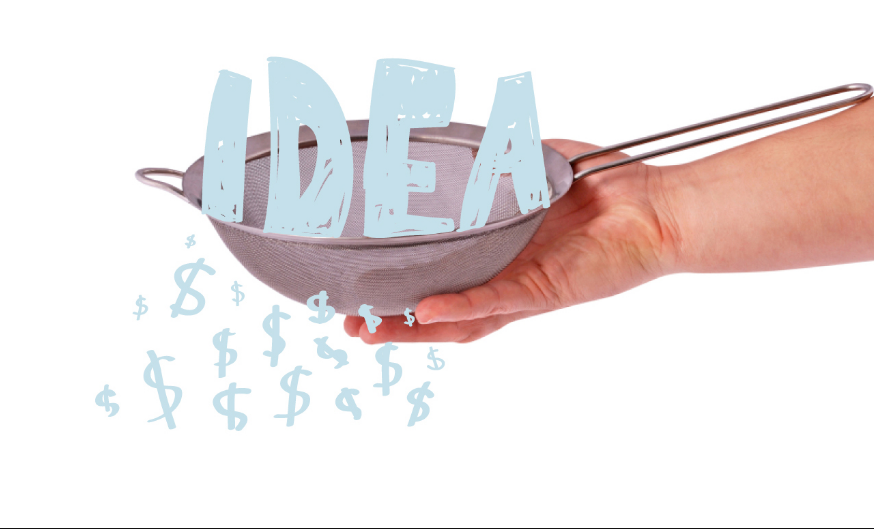 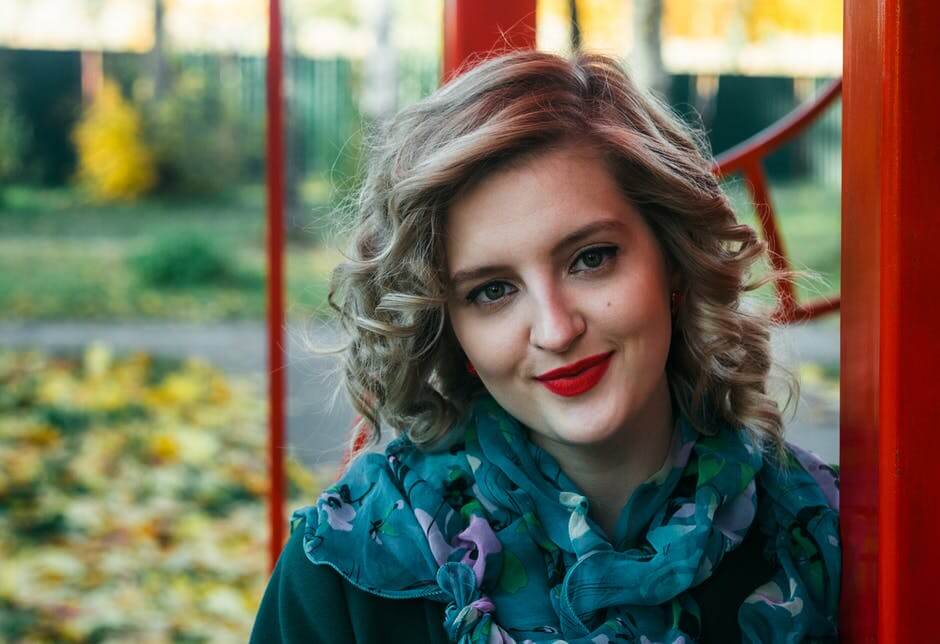 How to Take Your Career to the Next Level

3 Tips for Transforming Your Photos Into Pieces of Fine Art 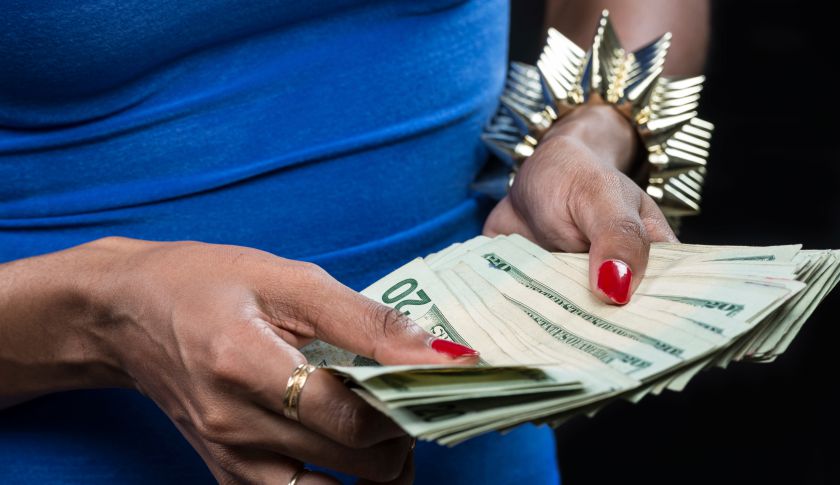 7 Essentials to Consider When Planning Your Finances