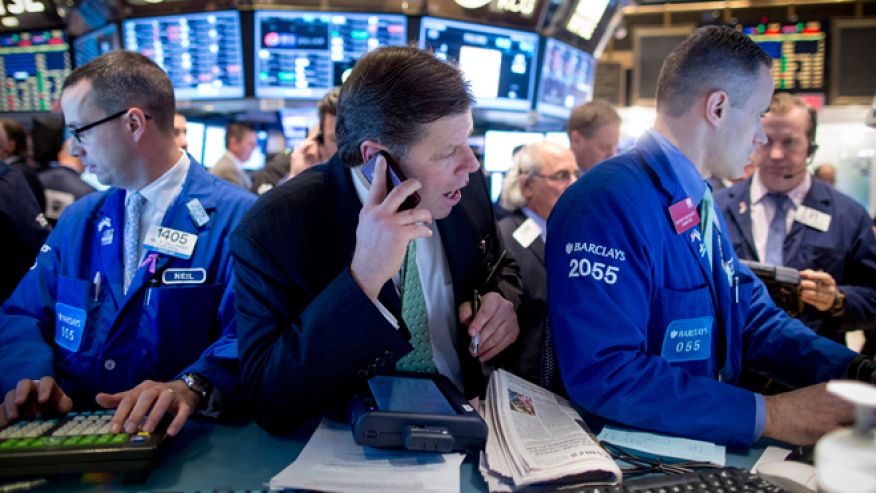 Wall Street posted modest gains Friday as markets calmed after a tumultuous start to the week.

Wall Street struggled to notch weekly gains after a week full of worry over China’s economy as a result of the yuan’s devaluation came to an end.

Traders looked to two economic data reports due out ahead of the bell for indication of sentiment. The Labor Department’s latest figures on wholesale inflation showed a bigger-than-expected increase. The producer price index climbed 0.2% in July, while economists expected a 0.1% increase. Prices rose 0.4% in June. Excluding the volatile food and energy components, prices edged up 0.3%, also above expectations.

Inflation has been the key story for the U.S. economy as investors around the world await the Federal Reserve’s meeting next month, and expect the central bank to begin hiking short-term interest rates. But without stellar economic data, some on Wall Street wonder whether the Fed will move ahead so soon.

“With today’s PPI…and crude oil falling near $5 since the start of the month, lack of inflation may be the Fed’s best argument to postpone hiking interest rates,” Larry Shover, chief investment officer at Solutions Funds Group said. “Over the past six months, market expectations for future Fed rate increase have been lowered by approximately 25 basis points across the Fed funds curve.”

Meanwhile, the first reading on consumer sentiment in August from the University of Michigan came in under expectations. The gauge fell to 92.9 for the month compared to forecasts for a climb to 93.5 from 93.1 in July.

“The U.S. index futures market is expected to be quiet today as there is little in the way of corporate reporting to get traders excited,” IG market analyst David Madden said in a note.

U.S. crude oil prices hovered near a six-and-a-half year low on Friday as worries about global growth in the wake of China’s currency devaluation fuel concerns about a persisting supply glut in the market. U.S. prices experienced the longest losing streak since the beginning of the year, down for seven weeks.

In corporate news, J.C. Penney (JCP) posted a slightly smaller-than-expected loss of 45 cents in the second quarter, while revenue came in above expectations at $2.88 billion, a 2.7% increase. The struggling retailer also said same-store sales increased 4.1%, compared to a 6% increase in the same period the year prior. The results sent shares soaring.

Apple (AAPL) shares also came under pressure after Bloomberg TV reported late Thursday night that the tech giant won’t be able to roll out its much-anticipated Apple TV service until next year thanks to slow negotiations with content providers.

Meanwhile, the U.S. dollar rose against most other world currencies. Against the yuan, the greenback declined 0.11% to 6.39. Meanwhile, the yield on the benchmark 10-year U.S. Treasury rose 0.002 of a percentage point to 2.19%. 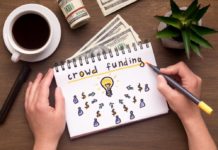 Funding Options You Should Consider for Your Business 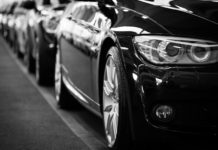 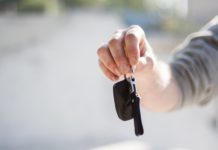 How Do You Refinance a Car Loan?

Four Simple Tools All Businesses Should Use