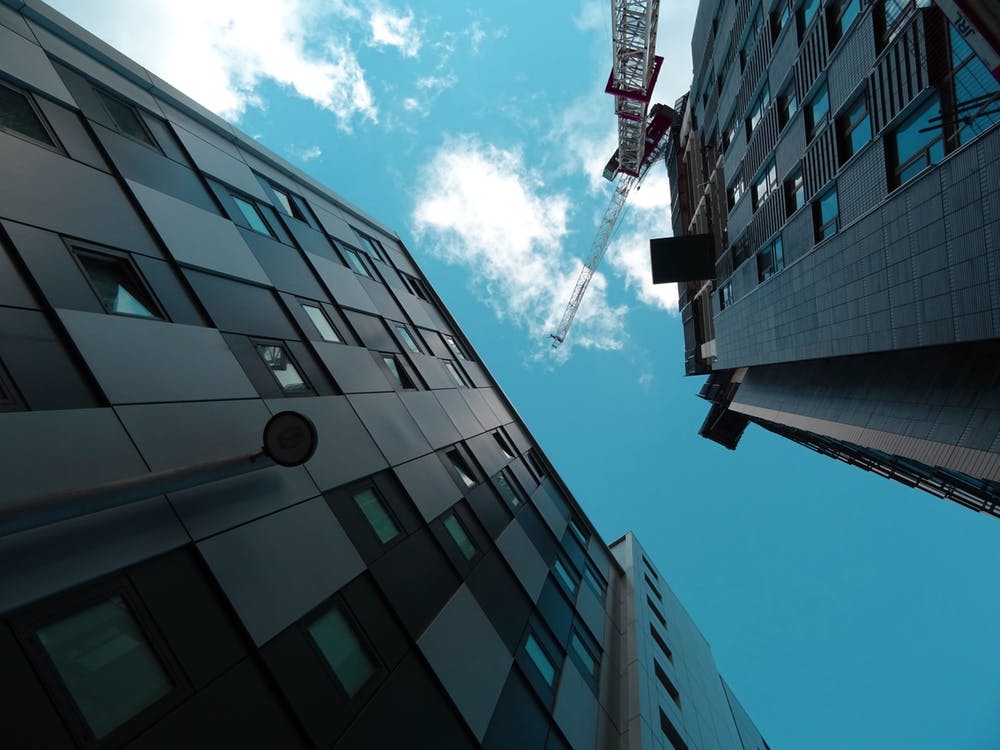 One of the highlights of the event is a discussion on mixed-use developments, spearheaded by Ayala Land Inc. (ALI). Representing ALI is Anna Ma. Margarita Dy, the company’s Group Head for Strategic Landbank Management, who shared with the attendees ALI’s vision when the company develops its multi-billion-peso mixed-use projects.

What makes a great mixed-use development

In her presentation, Dy highlights the importance of linking people. According to her, ALI has a total of 24 estates across the Philippines, ranging in size from 10 hectares to 2,000 hectares, with each having a different focus, including promoting well-being and an active lifestyle or creative technologies. Although ALI sees each estate as individuals with their own distinct personalities, they have one thing in common: they are all positioned alongside major infrastructure, along with major toll roads, along with major railways, near seaports, and near airports.

Dy cited one of ALI’s most ambitious projects, Arca South, as an example. According to her, the development is built around ease of connectivity, and in its midst will be an integrated transport system that is set to accommodate 2,000 provincial buses as they enter Metro Manila from the south every day. Another flagship development in Ayala Center called One Ayala is also touted to become a major intermodal transport hub, which will link tens of thousands of people each day to city buses, taxis, shuttles, and the MRT.

“These are multi-billion investments that we undertake because no matter how big we build our malls, or how tall our skyscrapers, or how beautifully we landscape our parks, for people, interconnectedness is a top priority,” shares Dy.

Meanwhile, another firm present during the Lamudi event is legacy developer Ortigas & Co., who led a discussion on revitalization of city developments and its ambitious plan to redevelop a Metro Manila icon: Greenhills Shopping Center.

According to Thomas Mirasol, Senior Vice President and Chief Operating Officer (COO) of the 86-year-old firm, Ortigas & Co. is set to revitalize the much-loved shopping complex. “The company is in a unique situation in that [the estate] is centrally located in the heart of Metro Manila and we have a very huge land bank that is ripe for [re]development.”

And with property giants SM and Ayala already onboard the Ortigas group, there’s very little room for doubt that the developer is going to up the ante for its existing Metro Manila assets.

First on its revitalization blueprint is the redevelopment of Greenhills, which will essentially cement its footing as a full-fledged mixed-use development. The company has earmarked Php60 billion for at least five phases of improvements, the first two of which already amount to Php10 billion. According to Mirasol, the makeover is set to take at least 10 years to complete and will complete the Greenhills’ offering.

However, the whole revitalization game plan is not limited to Greenhills, as Ortigas & Co. also has big ambitions designed for the expansion of Frontera Verde and Capitol Commons, both in Pasig City.

A capital outlay of Php60 billion has been designated for the enhancement of Frontera Verde, which may include mall and hotel components, while an initial Php5 billion has been set aside for the expansion of Capitol Commons.

All these redevelopments should lead to sustainability. But more than going green, Mirasol sees a bigger picture to the redevelopment of these assets. “There’s also sort of the economic sustainability, which is building for a community that will by itself, not only support its own development over the long term, but actually spill out its benefits to the surrounding communities,” he explained, “and by doing that, we can almost help spur the revitalization of a much broader area rather than just the estate that we’re developing.”

Sprawling across a 204-hectare reclaimed land along Manila Bay in Parañaque is Aseana City, which is turning out to be the country’s entertainment and resort hub. And the name behind this ambitious project is Aseana Holdings, helmed by its young CEO Delfin “Buds” Wenceslao, who discussed the details that go into building a new city during the Lamudi event.

Already a full-fledged mixed-use development, Aseana City is quite different from its counterparts as it is centered around entertainment; after all, the development has three billion-dollar casino resorts as neighbors, while the Mall of Asia Complex is nearby. Ayala Land is also scheduled to complete its 9-hectare shopping mall in Aseana City—the property giant’s largest mall project to date.

However, Wenceslao said that Aseana City is not all fun and games. The development has also become a location of choice for many business locators, many of which are BPO firms. He notes that a huge slice of their office offering has been eaten up by BPOs, which is about 30 to 40 percent of its office portfolio.

Living spaces are also in the pipeline, notably with the launch of the developer’s 170-unit Pixel Residences. Says Wenceslao: “This completes the whole self-contained model of the community. I think for any 24/7 city, it’s important that people live where they work…it decreases traffic. It improves the retail viability of restaurants, banks, all of these services.”

One of most exciting prospects for Aseana City is that it is also at the center of the government’s big infrastructure push. In the middle of 2018, the NAIA Expressway was completed, making the Parañaque business district easily accessible to the Ninoy Aquino International Airport and the Metro Manila Skyway.

The Southwest Integrated Terminal and the LRT Line 1 Cavite extension, likewise, make the area a gateway to the budding towns south of Metro Manila. This excites Buds for the midterm and long-term prospects for the development, “Having gone through several cycles, what we’ve established is that in the end, whatever we build here, in the next five to ten years, will have its share of demand just because of the location.”

And with land bank starting to be depleted in other major business centers, Buds believes they have another card up their sleeves, “If you look at the big land mass that’s substantially undeveloped yet, this is probably the reason why a lot of the developers even from [the] Fort, Makati, the big names, are starting to come here.”

And come they did. 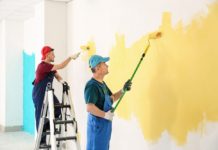 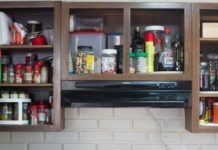