Executive Chronicles | Top Party List for May 2022 Philippines Elections Gets Overwhelming Support from Catholic Organization | John David Dacut, Correspondent | In a dinner for 700 guests at the Rizal Park Hotel’s grand ballroom in Manila, the Buhay Party List received overwhelming support from key Catholic religious and civic groups. The Rizal Park Hotel’s ballroom, which normally seats 1,500 people, was reduced to 700 seats to meet IATF standards at Alert Level 2 during the event.

Buhay Party List welcomed the support of Missionary Families of Christ, a Catholic lay organization with chapters all over the world, at the launch event. Bro. MFC’s servant general, Frank Padilla, met with Deputy Speaker and Congressman Lito Atienza, the founder of the Buhay Party List and its current representative in Congress.

The Live Christ Share Christ (LCSC) Movement was also present, led by Bro. Narcing Eguia who is the National Coordinator of the Catholic movement. The Live Pure Movement, which has pastored hundreds of thousands of youth in the Philippines and other countries, is involved in parish-based and campus-based programs of LCSC.

Leaders and members from various Rotary Club chapters also attended the event to show their support for Von Valdepeñas, the first Buhay Party List nominee and a prominent Rotarian. Friends of Divine Mercy servant leader Rene Tumang and their community leaders were also present, as were Goodwill Industries President Jun Bermas and Secretary-General Al Bermas and representatives from the PWD sector, Laguna De Bay FARMC representatives led by Vice President Francisco Carandang, and representatives from the General Parents and Teachers Association (GTPA), all of whom expressed support for the Buhay Party List.

The Buhay Party List Board Members were also present, as were Jason Ong of CDO Foodshpere, Jaeger Tanco of STI Schools, and Edric Mendoza of CCF and Joy Tanchi-spouse. Mendoza’s They are all staunch supporters of Buhay’s pro-life and pro-family positions.

Leaders from various organizations came to support the first nominee, JCI and Ateneo alumni Valdepeñas. Valdepeñas is a Harvard and Ateneo de Manila alumnus, a JCI and Rotary member, a former Laguna councilor, and has been involved in non-profit endeavors for many years.

On the guest list were friends and supporters of second-place nominee Mark Brian Paz. Paz is a well-known young entrepreneur, debater, and philanthropist. His advocacy for employee rights and benefits, as well as his philanthropic endeavors, are in line with Buhay’s.

Third nominee Xavy Padilla, an active leader of MFC and LCSC, was supported by his family and Catholic lay community friends. He is a fervent supporter of pro-life causes.

These key Catholic lay organizations and civic groups’ support is consistent with Buhay’s advocacy of recognizing the sanctity and value of human life as the most fundamental element of society and recognizing the rights of individuals who are disadvantaged by age, sickness, or disability. It holds that every child has the right to be born and to live. As a result, the party-list pledges to protect and support the unborn, the sick, the disabled, and others who are unable to protect themselves alone, by upholding their fundamental right to live in the Philippines.

These causes are referred to as “Maka-Diyos, Maka-Pamilya, Maka-Tao.” Von Valdepeñas, Mark Brian Paz, and Xavy Padilla are the three Buhay Party List nominees for the 2022 elections.

For more information on Buhay Party List and its programs, visit https://buhaypartylistph.com. 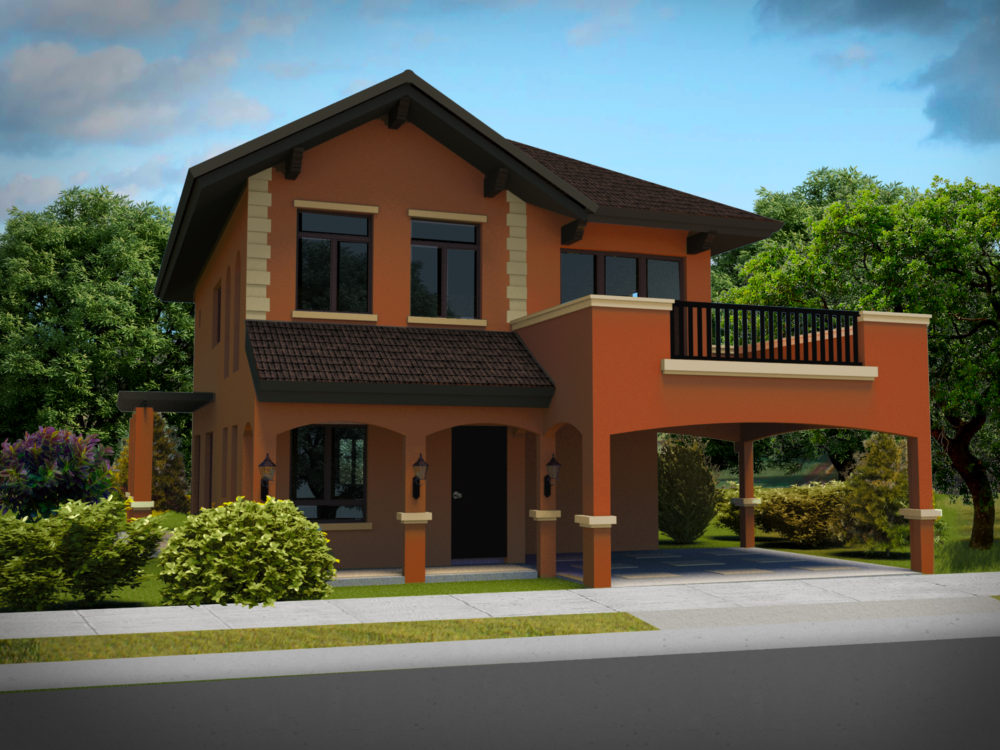 Essential Design Ideas for Building a Home in a Tropical Region

The Importance Of Employment Lawyers In Sydney

What Is It Like to Teach Kids Using Climate Change Children’...

Essentials for the Executive Businessman by Tempus Philippines

Everything to Know When Planning a Trip to Florida