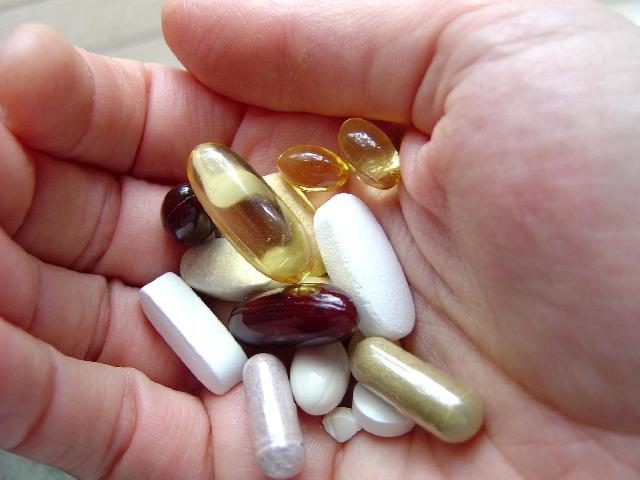 The first prescription medication on our list is Amlodipine. Amlodipine is used to treat high blood pressure, coronary artery disease, and chest pain. It is also sold under the names:

Amlodipine works by relaxing the blood vessels so that blood can flow more easily around the body. It can also be used to help improve exercise capacity in people who suffer from angina.

Metformin is the fourth most prescribed medication on our list of prescription drugs. It is also sold under the names:

More than 100 million adults live with diabetes and pre-diabetes in America. Metformin is the most commonly prescribed drug for type 2 diabetes, especially for patients who are overweight. Metformin can also be prescribed for individuals suffering from polycystic ovary syndrome.

In at number three is Levothyroxine, which is also sold under the names:

Levothyroxine is used to treat people with an underactive thyroid gland. It can also be used to prevent and treat different types of thyroid tumors. There are over 101.9 million Levothyroxine prescriptions.

Atorvastatin also goes by the name ‘Lipitor’ and is America’s second most prescribed drug with 104,774,006 prescriptions. It’s the most expensive drug on this list at the average price of $218.51 per refill.

Atorvastatin is prescribed to lower “bad” cholesterol and fats by reducing the amount of cholesterol made by the liver.

The most prescribed drug in the United States is Lisinopril. This also goes under the names:

Lisinopril is an ACE inhibitor that is predominantly used to treat high blood pressure. It is also used to reduce the chance of heart failure and to help individuals recovering from a heart attack. With heart disease being the number one cause of death in the States it’s no surprise that Lisinopril has a staggering 104,779,318 prescriptions.

The United States and Prescribed Drugs

Now you know the 5 most prescribed drugs in America you should go and take a look at the top 100. It’s important to understand what conditions drugs are prescribed for so you can better understand the most common health problems.

For more interesting articles on healthcare be sure to take a look around the rest of our site. 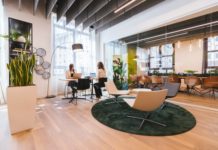 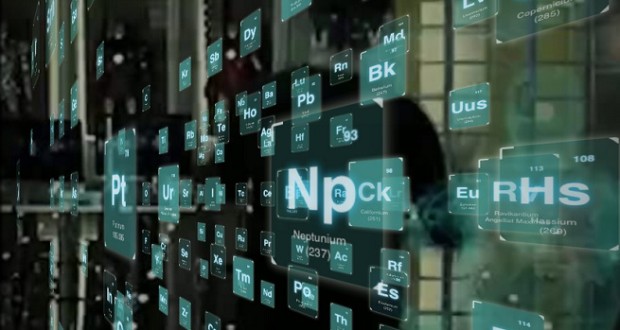 Why Getting your Carpet Cleaned by Professionals is Necessary 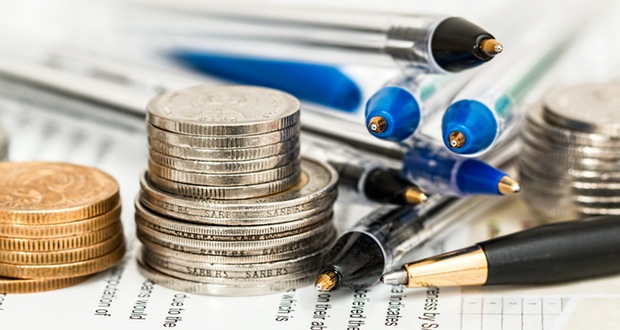 The Worst Spending Habits of Many Filipinos

Prototyping Basics: Everything You Need to Know to Get Started 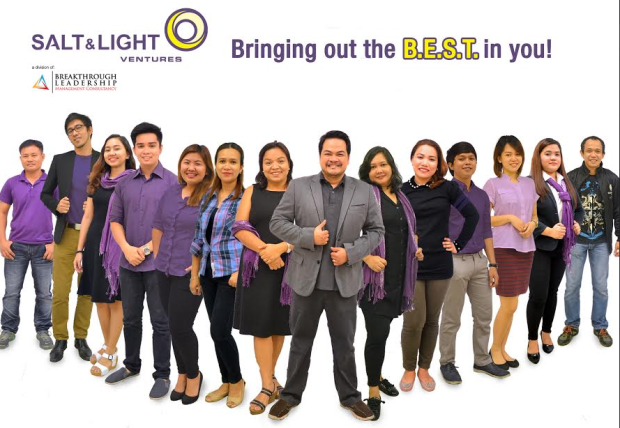 Think You’re An Introvert? 7 Ways To Be The Best You