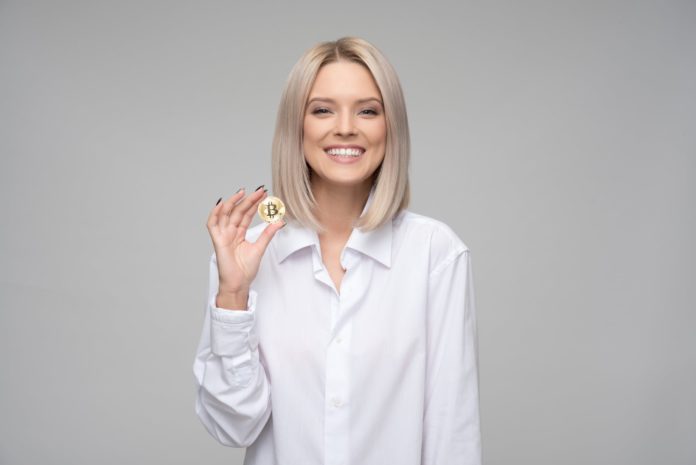 ExecutiveChronicles.com | The Top 3 Trends on the Cryptocurrency Market Right Now | The cryptocurrency market is a force that can no longer be ignored by those in the financial industry. It has become a leader in the exchange business with many people looking for information on the market and investing both small and large amounts.

Cryptocurrency platforms are also growing in number, which is a sign that interest in these alternative currencies is on the rise. Simply put, exchange of currencies online is going to be in existence for a long time for the benefit of those that invest in it.

Key trends in the cryptocurrency market to currently realize include:

As a result of the boom experienced in the cryptocurrency market in 2017, most predictors forecasted cryptocurrencies to surge in value in the subsequent years. For instance, most predictions estimated Bitcoin’s value above the $20,000 mark in 2018.

Contrary to most predictions which signaled a rise in value, most cryptocurrencies have been undergoing a market correction. For example, between December 2017 and March 2018, the value of Bitcoin dropped from its all-time high to approximately $6900. It later rose to roughly $9200 in April but again plummeted to approximately $4200 by the beginning of December 2018. Notably, most cryptocurrencies are also experiencing a similar market correction.

Cryptocurrency is getting a lot of attention from people interested in trading online and earning money. The interested parties include individuals and institutions that are regularly trying out various types of currencies to see which one works for them. Brokerage firms are also getting a lot of new sign-ups from interested consumers that want to learn and earn as much as possible from trading currencies.

Majority of investors seek guidance from traditional financial institutions on the best places to put their money so that it can grow. Luckily, more established banks have started warming up to cryptocurrency indicating an openness to try it out and recommend investment in the various currencies. Major players in the finance industry are learning more about cryptocurrency, and some are setting up trading desks to encourage their clients to sign up and trade online.

To sum up, cryptocurrency is set to be part of conversations for a long time even as developments such as blockchain technology continue to take center stage within the finance space.

Overall, the cryptocurrency market is promising for people that are willing to work hard and exercise patience for good returns. Many exciting developments are on the horizon as per popular trends which make the market worth investing in now and in the future. 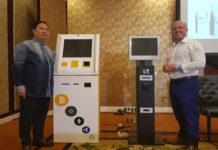 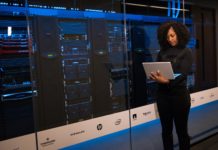 4 Benefits to Investing in Mining Hardware 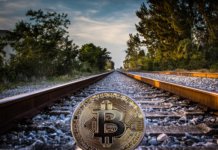 5 Tips To Trading Cryptocurrency on a Secure Network 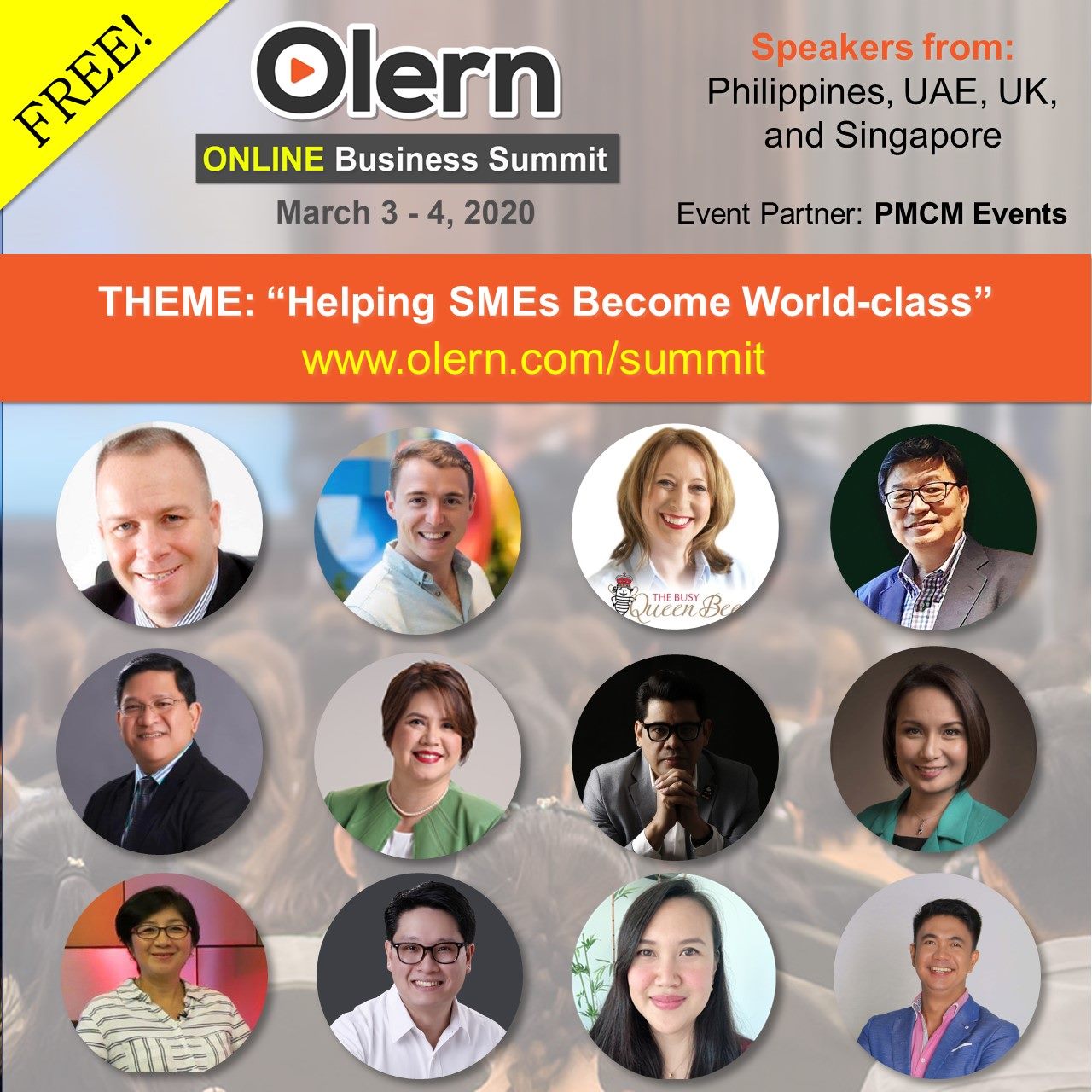