ExecutiveChronicles | The Rise of TV and Film Streaming Productions in the UK | The UK film and television industry is booming. There has been a surge in spending on streaming production as viewers move away from traditional broadcast models in recent years, with a recent focus moving towards filming in London and using video production London services to help cater to this growing demand.

Cost of Film Streaming Productions in the UK

Adrian Wooton, Chief Executive of the British Film Commission, said “ The UK is enjoying a once-in-a-growth in production.  The benefits are being felt right across our nations and regions, with large scale investment infrastructure and revenue into U.K. plc that will directly benefit local communities.”

Amazon also made the surprising decision in August 2021 to shift its $1 billion–plus Lord of the Rings production to the United Kingdom after only filming one season in New Zealand.

The expenditure in making films and high-end TV programs cost at least £1 million per episode in the UK in 2019, which was more than twice the £2.8 billion spent in 2020 – when the industry stopped abruptly for months – and more than two-thirds higher than the previous high established in pre-pandemic 2019.

This trend is bad news for traditional broadcasters, seeing their viewership numbers decline. But it’s great news for the UK economy, as it will create thousands of jobs and bring in billions of pounds in revenue. The BFI estimates that the film and TV production sector employs over 84,000 people!

The UK has seen a considerable rise in film and TV streaming productions, with Hollywood companies such as Disney, Netflix, Amazon Prime Video and Apple tv all spending more on their film budgets than ever expected before.

The UK has been able to attract and secure more of these large streaming productions because of the government’s tax incentives. These tax incentives are a big draw for the streaming giants, as they offer significant financial savings on their productions.

The future trends to expect in the film production industry in 2022 and beyond are largely unknown. However, it’s safe to say that the industry will continue to grow as streaming services invest more money into original content.

Broadcasters have long relied on advertising to fund their content. Still, traditional broadcasters will need to adjust their business models with streaming services taking over the market and offering ad-free viewing experiences.

They’ll need to spend more money on original content to stay competitive. And if we see a rise in streaming productions, this will increase demand for actors, directors, and crew members!

The rise of TV and film streaming productions in the UK is an excellent thing for the UK economy. It will create jobs and bring in revenue, but it may also affect traditional broadcasters like BBC or ITV, who rely on advertising to fund their content.

The future looks bright with these rising numbers and it will be interesting to see how traditional broadcasters adjust their business models to stay afloat. 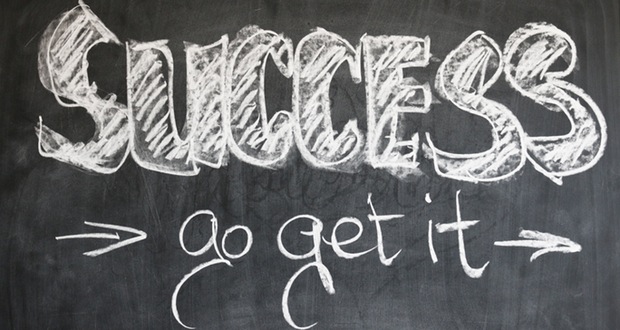 Resources, A Way to Move Forward

Getting in the Know: Changing Landscape of HR at the 10th...

5 Incredible Benefits of Getting a Tummy Tuck