Every day we make uncountable decisions from the moment we wake up till before we close our eyes. Perhaps, it’s more stressful to pick choices than patiently waiting for something to happen. However, we can’t be stuck in the same phase forever as everything changes even before we know it.    But do you know the simple step of some prominent persons in the world to break away from stress and instead, boost their productivity? Make things simple decisions!

Simplicity can be a good or bad thing depending on where it would apply. For people like Mark Zuckerberg and US Pres. Barack Obama, they make their life easier by simplifying things. According to Elite Daily, they and other leaders avoid “decision fatigue” by sticking in their default choice and that includes their everyday wardrobe.   The site shared that it’s either Obama wears blue or gray suits and that doesn’t make him less confident in his job as the president of the most powerful country in the world. EL added that people suffer from decision fatigue because they consume their time and energy in making unimportant choices

On the other note, Fast Company imparted that way to achieve simplicity and solve complicated problems is to think like a beginner. To explain this matter, author Faisal Hoque shared his encounter with Sushi master Jiro Ono of Sukiyabashi Jiro (in Tokyo, Japan), whom according to him could afford “effortless perfection” (or Shibumi).

‘Jiro Ono creates each sushi piece with a state of calm and tranquility with a “beginner’s mind” each time — he does not focus on what he made before or what he will make next, ‘Hoque commented.

Practicing simplicity doesn’t only apply in business and career, it also applies in other personal matters such as time, money and relationship management. Some richest men in the world may popularly describe as frugal individuals, but if we come to think it they just remain and maintain simple lives.  A great example of such is the richest man in the world today, the Mexican billionaire Carlos Slim. According to Forbes Magazine, Slim is richer than Bill Gates with his $53.3 Billion worth of asset and he’s still living in his old house and not inclined to buy luxurious stuff such as yacht. 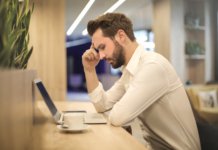 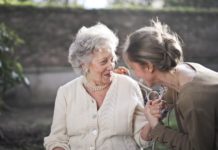 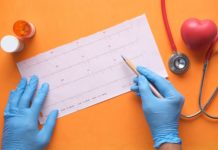 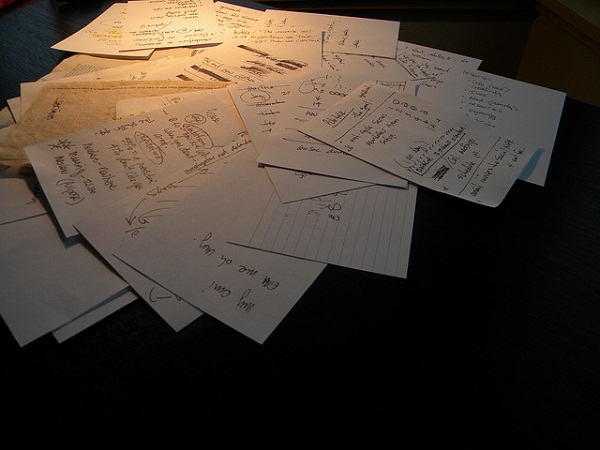 The slobs’ edge and stress at work 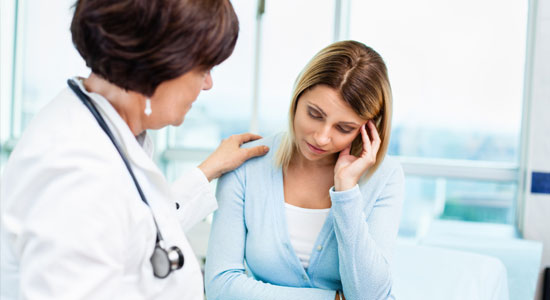 Bone Marrow Transplants in the Philippines

How does the weather affect your car insurance policy?

Look at the Four Ways to Hire the Best Plumbing Company...

How to Choose the Best Restaurant Equipment for Your Business