From 1995-2013, Microsoft has released 13 versions of Internet Explorer with the latest, IE 13 in 2013.  It gave us our first experience with the World Wide Web.  It was, as its name suggests, a way to explore the internet.  For the first few years, it was our sole option to browse the internet.  But as with everything, competition will emerge.  Here comes the Mozilla’s Firefox and Google’s Chrome.  These competitors quickly became popular.  What started as using a “new” browser, became using a “better” browser.  These competitors used simplicity and lightness as their edge.  While Internet Explorer was busy building up on its features, its competitors focused on speed.

During the recent years, Internet Explorer has been the least favorite of users in browsing the internet.  It is slow, it always crashes, layout of websites is hard, vulnerable to viruses, etc.  A special mention to Internet Explorer 6, as this is regarded by many people as the worst tech product of all time.  From version 6 to version 13, Microsoft has fixed many of its issues, but was unable to fix the browser’s reputation.

Last January, Microsoft has announced that Windows 10 will come with a new browser.  It is for now called Project Spartan.  Project Spartan is a single browser designed to work great across the entire Windows 10 device family – from keyboard and mouse on the Windows 10 desktop to touch, gestures, voice, controllers and sensors.While Internet Explorer will still exist on Windows 10 for compatibility purposes, it will take a back seat to the new browser.Microsoft has tried, unsuccessfully, to shake off the negative image of Internet Explorer over the past several years with a series of amusing campaigns mocking Internet Explorer 6. The ads didn’t improve the situation, and Microsoft’s longtime manager of the Internet Explorer team, Dean Hachamovitch, left the company in December, signaling a new era for the browser. 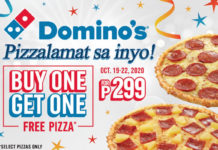 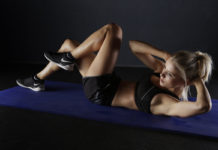 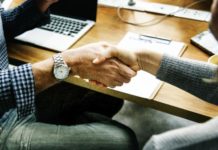