MJ Gonzales │Executive Chronicles.com | Reason, Effects of Under Pressure Employees | Hiring the best people doesn’t only make an organization look astute. In any business, competent employees are the best investments to venture and essential assets to keep. Sadly, those who are considered best are perhaps the first ones who want to go. According to a report, one the things they like to give up is the pressure they receive because of their competency.

For human resource professionals, picking a gem among ordinary stones is like selecting the grand winner in a reality talent show. They should see the X factor in applicants to consider them for, at least, the final round of the application process. In Forbes’ report competency is the number one factor to look for an applicant aside from capability, compatibility, commitment, character, culture, and compensation.  The report also added that to know if an applicant is competent he or she should be skilled, experienced and educated for the job.

On the other hand, firms shouldn’t be relaxed with getting “sweet yes” from superb applicants.  They may not last long as employers expect if they feel overwhelmed with their workloads.  According to research reported by The Atlantic, competent employees may agree to get credit from their good works, but they don’t actually like to get works because they prove their worth.

The said study; which conducted by Duke University, University of Georgia, and University of Colorado; also revealed that competent workers are pressured by their companies to produce quality outputs even they already juggle many tasks. Apart from these, companies and their co-workers only rely on them to do imperative responsibilities. Thus, these expectations are too high for competent individuals and yet, their other co-workers enjoy less works and pressure.

“What looks easy from the outside may not feel that easy on the inside,” Gráinne Fitzsimons, one of the co-authors of the study, shared.

Missing best people in the organization don’t only impede productivity, it’s actually costly. According to research of PwC, one the leading professional services networks globally, companies in United Kingdom lost £42 billion per year because of their failure to keep their competent employees.

“…While there may be many positive reasons for recruiting externally, such as to expand or acquire new skills or a fresh perspective, businesses need to recognise the value of holding on to the good people they have.  Our research suggests that 90% of staff operate at a competent level,” Richard Phelps, a PwC ‘human resource services partner, imparted.

PwC’s study, that involved 1148 workers, also found out that a company approximately lost a total of whole year income per competent worker they let go. It is because they need to cover the lost skills, production cost and expenses for training and replacement.

Why Should I Use Executive Recruiters When Job Hunting? 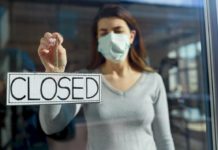 The Impact of Covid-19 on Small Businesses in the Philippines 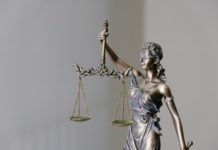 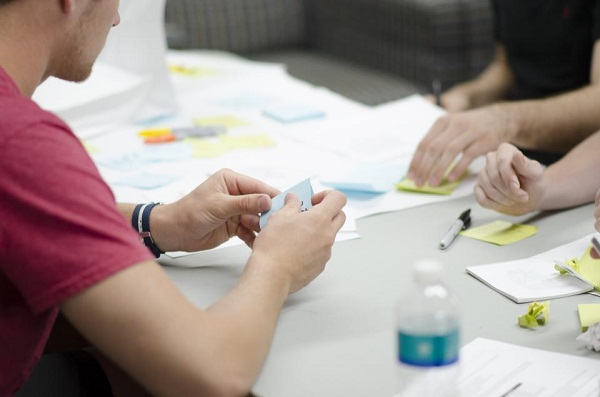 What are the features provided by the Wire Screen Manufacturers? 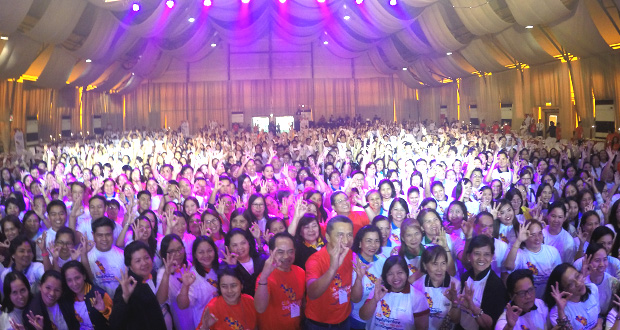 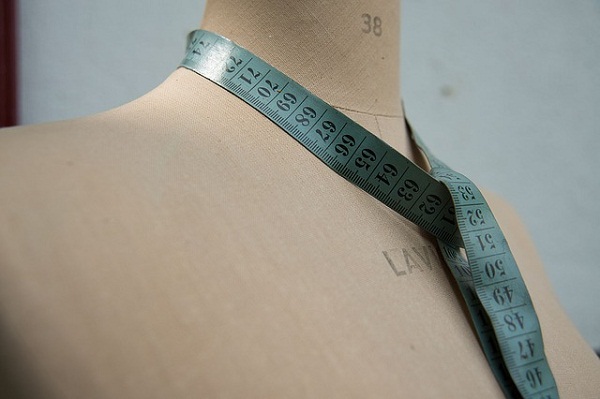 How to measure your self-worth as an employee?

What to Do On a Weekend Trip to Peoria, Illinois