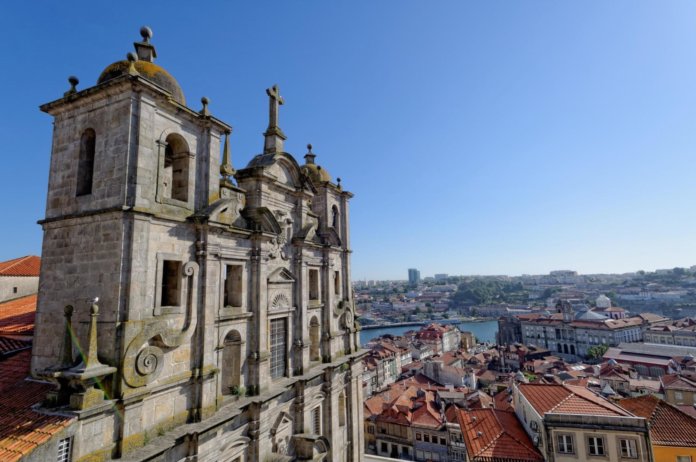 With the landscape of the Atlantic Ocean, the century-old rustic architectural backdrop and wooden trams are frequent sights in this ancient city of Portugal. Perched on the edge of Europe, the capital city of Lisbon boasts an average of 2,799 hours of sun and earned its nickname as the sunniest city. Portugal’s national drink, ‘porto wine’, and the freshly baked pastel de natas, better known as the infamous ‘egg tarts’, are particularly popular amongst the locals and worldwide audience. Explore the record-breaking bridge Vascos da Gama, exquisite coastline of sandy beaches, and indulge in the delicious Portuguese food culture. Better yet, Portugal remains the most affordable destination on the continent for luxury vacations – or residency.

Portugal started 2018 with a renewed confidence, showing a growing forecast and strong dynamism in several sectors, such as real estate and tourism. As of 1 January 2017, Portuguese citizens had visa-free or visa on arrival access to over 160 countries and territories, ranking the Portuguese passport 3rd in the world in terms of mobility (tied countries such as Canada, Greece and Japan).

The advantages of the golden visas are visibly convenient. The residency permit allows the holders to work, live or study in Portugal freely, as well as to travel in Schengen countries 3 months per 6 months’ period, therefore making it extremely convenient for businessmen and businesswomen wanting to travel to Europe frequently to follow-up on their investment or expansion plans on the European market.

Portuguese are very friendly people, and furthermore welcomes migrants easily into their culture & society. The Golden Visa has made Portugal an accessible country to relocate more than ever, especially with the numerous advantages in being a permanent resident of the country.
For further inquiries on the Portugal Golden Visa, visit FB: https://www.facebook.com/HLGphilippines/ 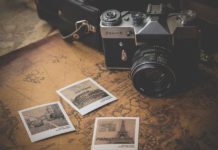 Top 5 Things to Consider When Planning Your Next Vacation 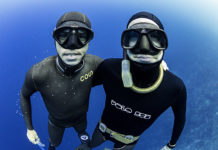 Why Freediving in the Philippines is an Option to Consider 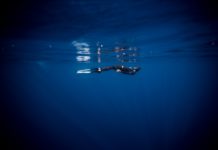 Storytelling in Advertising: Your Key to Marketing Success 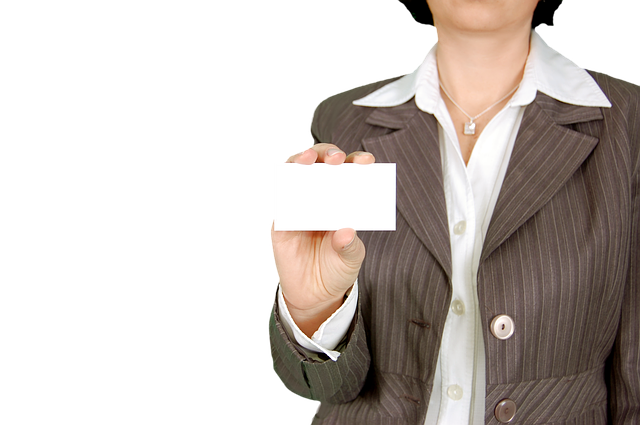 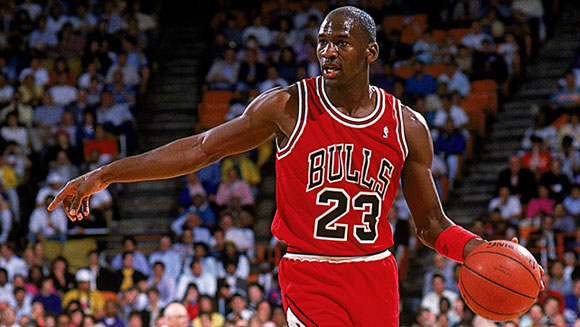 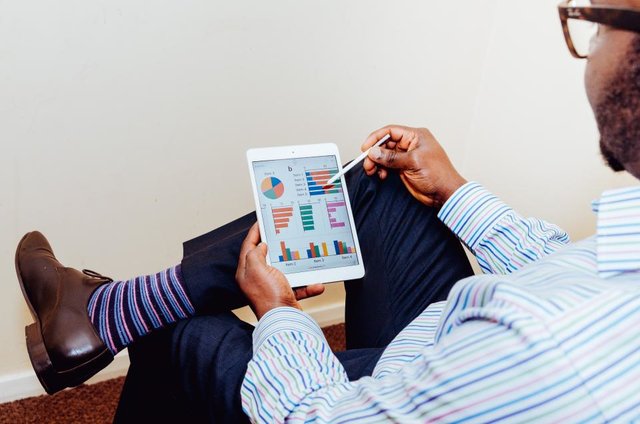 Does having a result-oriented environment works?