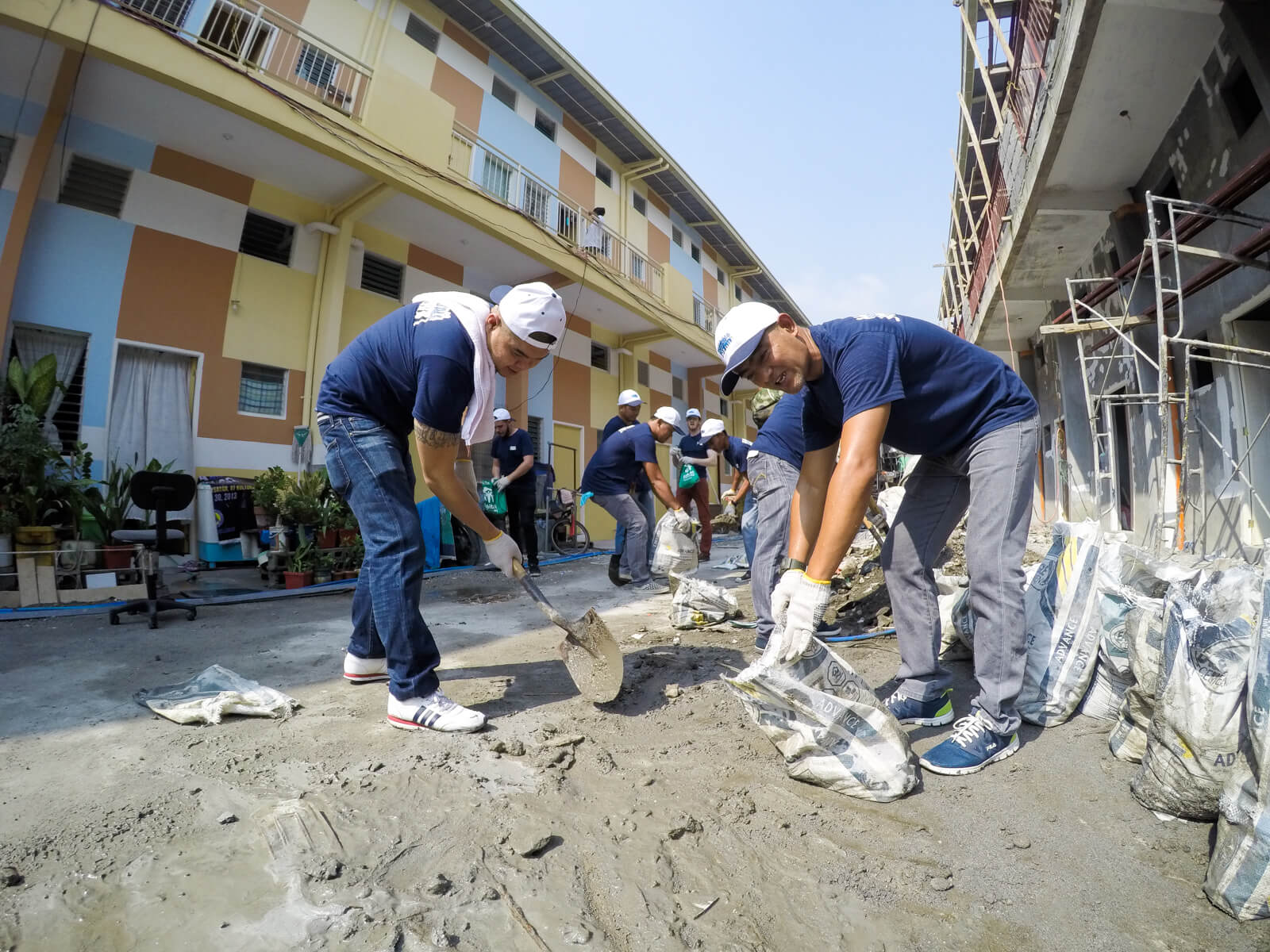 Pernod Ricard recently held its 7th Responsib’All Day, with its employees spending a day away from daily tasks to support their local communities through more than 100 initiatives worldwide. From Paris through New York, to Sydney and the Philippines, 87 affiliates engaged in activities that contributed and benefited to their local community, which is one of the pillars of its Sustainability & Responsibility model.

Pernod Ricard’s corporate signature “Créateurs de Convivialité” promotes the art of sharing and openness to others as success only matters if it can benefit surrounding communities, which can be summed up as “Let’s live together, better”.

“Founders of all of our brands were pillars of their communities, and it’s a beautiful homage to see that 200, 300 years on, we still commit to contributing to our environment and helping the people around us. Convivialité is all about sharing and living together better: there is no sustainable success if it does not benefit everybody,” Alexandre Ricard, Chairman and CEO of Pernod Ricard, said. Company’s affiliates around the world had also come up with more than 103 exciting and original initiatives to support their local.

Apart from Responsib’ALL Day, Pernod Ricard Philippines is actively involved in supporting measures to promote responsible drinking, launching their Wise Drinking app and website wise-drinking.com. Also, all of its brands’ bottles imported to the Philippines have added a symbol warning about alcohol consumption during pregnancy.

Pernod Ricard is the world’s n°2 in wines and spirits with consolidated sales of € 8,682 million in 2015/16. Created in 1975 by the merger of Ricard and Pernod, the Company owns and produces 19 of the world’s Top 100 brands* with global distribution to more than 80 markets. The Company holds one of the most prestigious brand portfolios in the sector, including: Absolut Vodka, Ricard pastis, Ballantine’s, Chivas Regal, Royal Salute and The Glenlivet Scotch whiskies, Jameson Irish whiskey, Martell cognac, Havana Club rum, Beefeater gin, Kahlua and Malibu liqueurs, G.H. Mumm and Perrier-Jouët champagnes, as well as Jacob’s Creek, Brancott Estate, Campo Viejo and Graffigna wines.

Pernod Ricard is committed to a sustainable development policy and promotes responsible consumption. Its strategy and ambition is driven by three key values – Entrepreneurial Spirit, Mutual Trust and a Strong Sense of Ethics that promote the attitude of Conviviality, and are delivered worldwide to our valued business partners by 18,500 employees of Pernod Ricard. 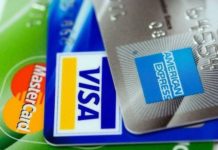