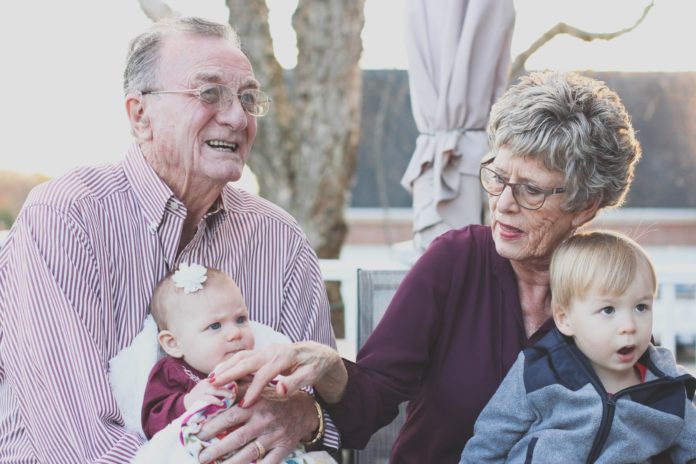 Dementia is not a particular disease. Instead, it is a condition that can be experienced by individuals suffering from diseases like Parkinson’s and Alzheimer’s.

This condition is an overall term that characterizes a group of symptoms associated with the decline of one’s cognitive ability such as memory and thinking skills which is severe enough to reduce an individual’s ability to perform everyday activities.

With this, you can say that this condition makes a person not experience the good quality of life that other normal person experiences. Now, Namenda is one of the medications that is prescribed to the patients to reduce the said symptoms— which can also be bought with a Namenda discount coupon.

In today’s article, the drug Namenda will be discussed in a way that patients or non-medical professionals will understand, which is a piece of needed information especially for those people that are currently or was prescribed by this medicine.

As what was said beforehand, dementia is not a particular disease and is an overall term that characterizes the declination of a person’s thinking, memory, and reasoning skills which is severe enough to interfere with an individual’s life.

However, there are other conditions which cause other symptoms of dementia, and this includes some illnesses that are reversible like vitamin deficiencies and thyroid problems.

On the other hand, an estimated percentage of 50 to 80 people that has Parkinson’s disease eventually experiences dementia. Some studies show that the average time that an individual with Parkinson’s disease develops dementia in about ten years after the disease’s onset.

For the last information about dementia in this segment, dementia is often linked or is incorrectly referred to as senile dementia or senility, which reflects the former incorrect belief that severe mental decline is normal due to aging.

Namenda, or also known as memantine, is used to treat moderate to severe dementia, which is related to Alzheimer’s disease. However, do keep in mind that this drug does not cure the disease itself.

Instead, it may help in the progress of dementia through improving the person’s memory and thinking skills, which helps with the person’s ability to perform daily functions.

Namenda works by helping our brain’s chemical messengers, also known as neurotransmitters, to pass signals in-between nerve cells. The neurotransmitter has several roles in one’s mind wherein one of it is the glutamate that is involved in a person’s learning and memory.

Glutamate normally interacts with a receptor called the NMDA receptor, which is found on the surface of the nerve cells and allows calcium to enter a cell. This procedure in the brain is essential for the cells’ in-between signaling, also in learning and memory.

The precise regulation of the calcium’s amount entering the cell is of considerable importance. Since if there is too much calcium in the cells, it might be toxic enough to lead to cell damage.

Now Namenda works to block the said glutamate from accessing the NMDA receptors which prevent the excessive calcium from entering the brain’s cells and cause damage to it.

Like other medicines, Namenda has its precautions before taking it. With this said, here are the things that you should be wary of before or while taking the said drug:

This medicine is still a drug that contains chemicals which might affect your body in a good or negative way. With this said, side effects are still present, but it does not matter if you are gaining its benefits.

Remember, this medicine was prescribed to you since the doctor has judged that the possible side effects which you might experience are lesser than the benefits that you will gain from consuming the medication. 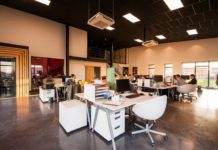 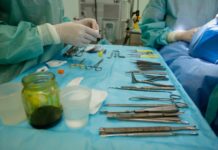 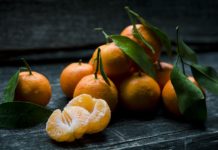