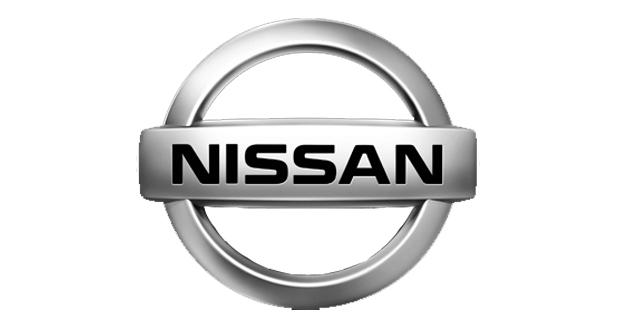 “I am happy to announce Ramesh as the new president and Managing Director of NPI,” said Yutaka Sanada, Head of Operations Committee for Asia & Oceania and Asia & Oceania Marketing and Sales, Nissan Motor Co., Ltd.

“Since the Philippines is one of the key strategic markets for Nissan in ASEAN region, we are trying to make sure NPI is well supported in every aspect of business. That is why we have assigned a person like Ramesh, who has been well experienced in Automotive Industry in various sizes of business and in different locations. Under Ramesh’s leadership, I believe NPI will continue on its growth momentum as it’s shown last year with 60% growth year on year,” added Sanada.

Sanada continued: “With that note, I would like to thank Antonio for his excellent contribution to NPI for its growth. I look forward to him continuously making great contribution in his new challenging role as President Director of NMI,” concluded Sanada.

Narasimhan’s official inauguration will be held after the Board of Directors Meeting in April. 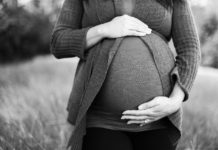 Everything Floridians should Know about The FMLA Act 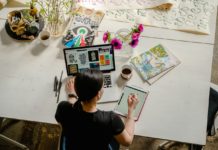 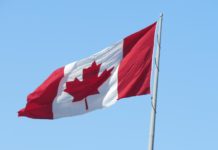 Get the Latest News From Canada’s Department of National Defense