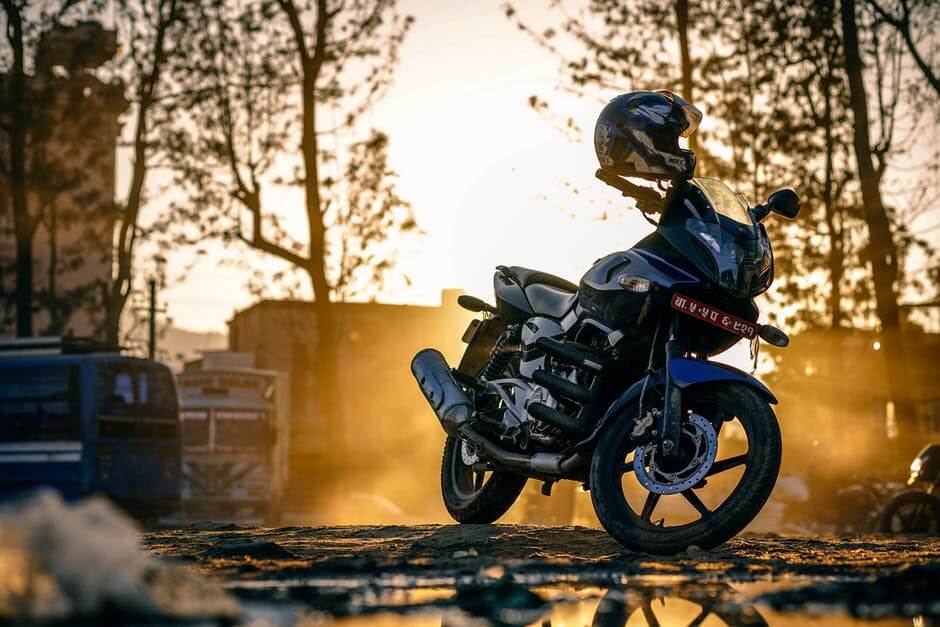 Sam Zaman, Executive Chronicles |  Introduction of bicycles dates back to mid of 19th century when the safety bicycles came into picture. Those bicycles had great features like brakes and mount. They had great balance too. It was perhaps the perfect setting of a Motorcycle evolution.

The proper idea of a Motorcycle emerged through several stages and versions that went into invention of the vehicle.

American Sylvester Howard Roper came up with an idea of a velocipede in 1867 having two cylinders. In this, the pedals were connected at the fore wheel. He also devised the steam engine.

Another founder, Lucius Copeland built his own company and invented a Moto-cycle.

The first engine which utilised a gas motorised combustion technique was innovated by German Gottlieb Daimler and Wilhelm Maybach who also built the Petroleum Reitwagen.

Daimler went on to use an engine created by Nicolaus Otto, an engineer. Daimler constructed a motorcycle with its help.

To keep the bike straight up, he made use of outrigger wheels as he did not have tires which were flexible enough.

Later, many companies introduced their range of vehicles in Germany, Britain and also in the U.S.

The first company to launch Motorcycles was Hildebrand & Wolfmüller in Germany in the year 1894. The first Motorcycle in the U.S. was invented by Charles Metz in Massachusetts.

The history of Motorcycle is not complete without the mention of Harley Davidson.

While the rest moved on and discovered other vehicles, William Harley and Davidson worked mainly on Motorcycles. These motorbikes were of high quality with powerful top notch engines at that time.

Today, there are many companies in Motorcycle commercial wing, Harley Davidson still remains the top choice of every motorbike enthusiast. 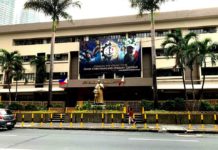 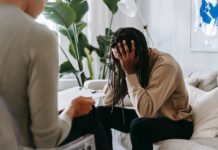 What’s The Difference Between ASD And PTSD? 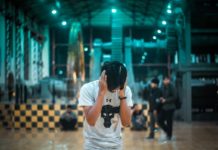 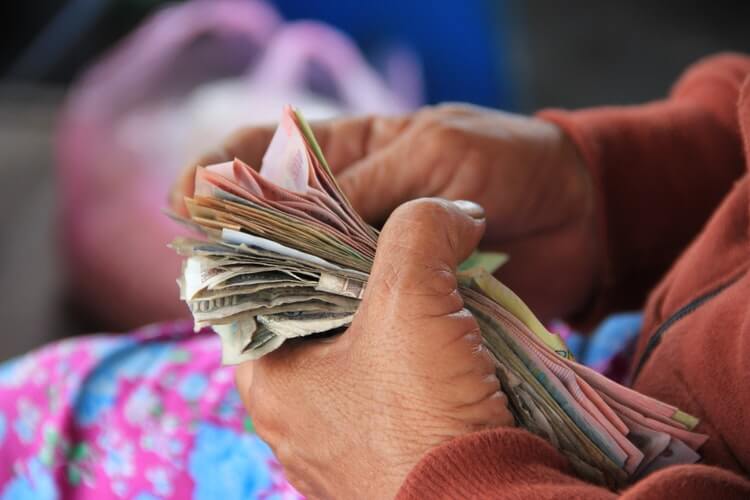 9 Nudge Theory Examples to Reach Your Life, Career, and Savings...

Do You Want to Be A Dermatologist? Here’s Everything You Need... 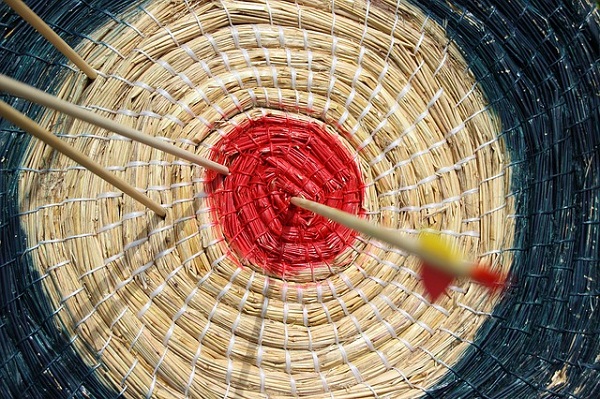 How to stay focused on your work productivity?