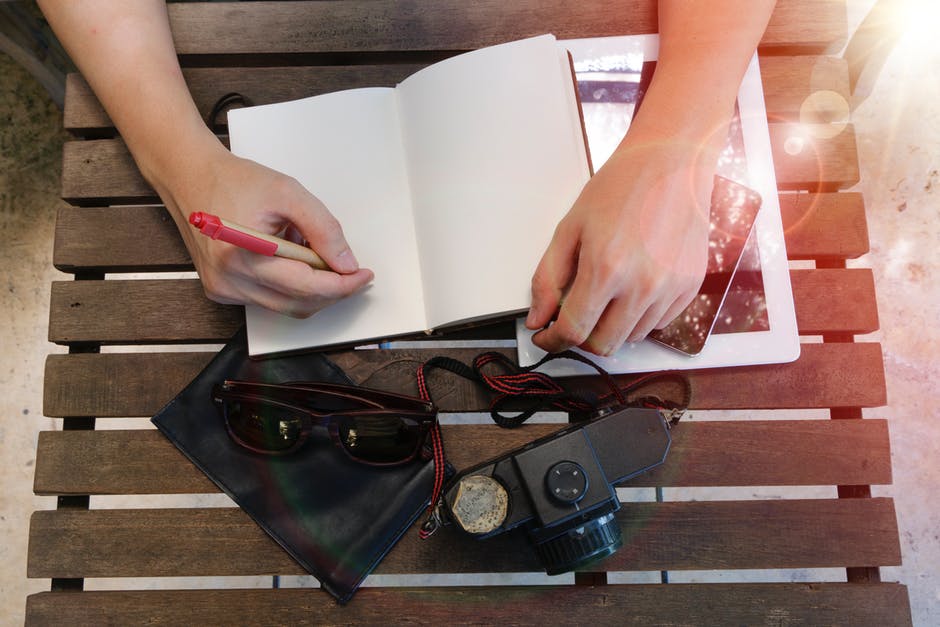 Most businesses start out as a small company with dreams of rapid growth and expansion. When it comes time to scale your business, there are many difficult decisions. If you grow too fast, your company runs the risk of outpacing the funding you have and the ability to turn a profit. If you grow too slow, your investors will want to jump ship and you also run the risk of not gaining enough revenue to support your business moving forward. So where is the middle ground?

Scaling is fine balance between growing steadily enough to retain interest in your company while staying profitable and beating your competition. Seems easier said they done right?  It turns out the number one reason that startups fail is from premature scaling. A study from the Startup Genome Report found that 74% of startups fail because of premature scaling.

Companies that have scaled fast have many similarities, including the ability to convince investors to raise capital to support growth prior to turning a profit. In the business world, some companies have a clear plan to profit, where others do it.  To better understand scaling risks and rewards associated with scaling a business, Alligatortek analyzed a list of major companies that scaled quickly, with good results and bad.

Here’s a breakdown of the companies they analyzed and their takeaways:

Slack is a cloud-based team collaboration and communication tool. They scaled very quickly from 2014-2017.  The popularity of the app globally spurred a need to grow and grow fast. In that time period they went from 8 to 385 employees and raised over $160 million in funding.  Their valuation went from $1.2 billion to $3.8 billion in just under 3 years. When they scaled, they didn’t have a sense of the scale it could grow to according to their cofounder Cal Henderson. The challenges they faced were scaling both technical capacity and maintaining culture while hiring 60 engineers in 12 months in 2014.

Chobani is a brand of Greek yogurt. Chobani had a unique product that ended up being a very popular trend in the food industry.  Chobani lacked competition for several years after being the first substantial Greek yogurt company to establish themselves. The company secured big loans to increase their production capacity, without providing licensing rights or selling part of their company despite many big companies like Dannon asking them to sell.  Chobani knew they could scale quickly for two big reasons.  In the limited area that served, they were very popular, so they assumed they could bring their brand nationwide.  They also had a lack of competition. Chobani has went from $2 million in revenue to over $1 billion in just under 7 years from 2005 to 2012.

Snapchat is an image messaging and multimedia mobile application. Snapchat’s popularity grew as younger generations searched for an app that was different and more user-friendly that Twitter and Facebook.  Scaling was important for Snapchat because as their user base grew and users created more content, the app became more robust.  The app has grown from 100,000 users in 2012 to over 161 million users in 2016. The challenge of Snapchat will be to turn their rapidly growing user base into profit, however they have admitted they may never achieve or maintain profitability.

Pinterest is a digital photo sharing application and social network.  Pinterest scaled quickly because of their content-sharing service that users really liked, quickly becoming one of the most popular social media sites on the internet. In just under 6 years they went from zero revenue in 2010 to over $300 million in revenue in 2016. This change came because they decided to start advertising.

Pets.com was a web based enterprise that sold pet supplies to retail customers online.  They are no longer in business.  Pets.com falsely assumed they would immediately benefit from creating an economy of scale-acquiring and leveraging warehouses all over the country in an attempt to drive down cost per item.  They were able to convince early investors to finance the expansion, but when the dot-com bubble bust, they were left with no money to complete the plan. Pets.com is an extreme example of a company growing and failing so quickly.  They lacked a workable business plan and lost money on nearly every sale because they were selling products for approximately one-third of the price they paid to obtain the products. Pets.com will go down as one of the greatest dot.com disasters in history.

As you can see there are many examples of companies that both succeeded and failed after scaling too quickly. Starting a business is hard enough without having to deal with the demands of growing and expanding your business.  These are lessons that startup owners can use as they decide to grow and scale.