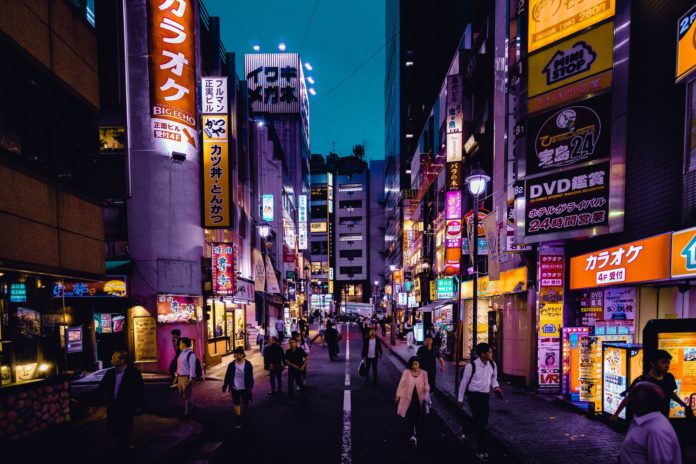 ExecutiveChronicles.com | It takes more to thrive in Japan a foreign student than just a knowledge of the language and the popular customs. While Japan is an exhilarating and beautiful country, it’s also quite multifaceted, and you’re sure to encounter a wide host of small challenges that you didn’t expect. Here are a few tips on how to make your stint as an international student much more enjoyable.

Japan culture is really into gift-giving, and having a small gift on hand for your hosts and friends can go a long way into helping build positive relationships with them. Gifts don’t have to be expensive, but they should be a genuine representation of your gratitude.

2.) Take a pocket wifi with you

Roaming charges can wreak havoc on your limited budget and local plans may not be that great of a deal, especially if you’re only going to be in the country for a short time. For many foreign students in Japan, a pocket wifi device from a company such as Japan Wifi Buddy might be the best solution. These devices allow you and other people in your group to immediately connect to Japan’s high-speed broadband network as soon as you land at the airport. This means getting in touch with folks back home and finding the resources you need for your next class is easier and cheaper than ever.

3.) Keep immersing yourself at home

Try to avoid watching foreign media or reading materials in your language during your immersion phase. More exposure to a language, when accompanied by context clues such as in the case of videos, has the proven effect of helping you further expand your vocabulary and ability to pick out spoken language.

Many language learners would even advise against watching Japanese videos with subtitles in your own language and instead, advise watching videos with multiple subs where Romaji, hiragana/katakana/kanji, and your native language are represented.

It may be a difficult process at first, but you’re likely to gain significant mastery within several months, as opposed to years with many language learners who don’t go with immersion at home.

4.) Bring your most comfortable shoes

Japan is well-known for being a nation of walkers and bikers, which is possibly why they’re one of the healthiest people on earth. Assuming you’re only a student, you probably won’t always have immediate access to a car, and because you’re going to get lost so often (it’s just the way it is, even with Google Maps), you’re going to be doing a lot more walking than most people. You owe it to yourself to bring your most comfortable shoes with you on your trip.

Speaking of getting lost, Japan has very unique systems for describing locations. That’s right — there’s more than one way to write out addresses in Japan, depending on the city. The most common way to write them down is to start with the largest geographical system then work down to the smallest, in contrast to the Western system.

Municipalities and cities may (or may not) be divided into cho, macho, or aza, depending on the case. Other cities and municipalities may have addresses based on the grid plan or some other system. In all of the above cases, these districts and grids may not always correspond to how the areas are referred to in day-to-day conversation, and even the locals themselves may get confused on occasion.

What this means is, you’re probably going to get lost. Learn to love and enjoy it!

6.) Go off the beaten track

Don’t feel pressured to closely stick to an itinerary or specific plan when you’re in Japan. There are more than enough amazing experiences to go around. Japan is one of the safest countries on earth. Street crime and robberies are exceedingly rare, and you have to go well out of your way to be able to find trouble. This makes it a great country to explore at your own pace, and on your own terms. You don’t even have to go out of your way to watch popular events and festivals as there are always things to do that can be just as memorable.