ExecutiveChronicles | How to Plan a Wedding: a Step-by-Step Guide |

Lots of Things to Think About

Getting married is a big step, and the wedding is very important. It’s a ceremony that publicly recognizes the union between you and your spouse. You want to get the details right. However, there are a lot of “moving parts” to consider.

Venues have to be identified, guests have to be invited, accommodations need to be booked, and the list goes on. Following we’ll briefly explore how to plan your wedding for the best results overall.

When you’re getting married, for the most part, you and your spouse are unlikely to be at your financial best. In some situations, this isn’t the case. Often, young couples are already contending with things like student loans and credit card debt. Adding to that early on in the relationship with an extremely expensive wedding can be a problem.

That said, it’s worth it to go all-out, weddings are important. Ultimately it’s a call you’re going to have to make. That said, more efficient preparation can help you save thousands of dollars on the front end. For example, booking vendors in advance allows you to secure them at a lower price; that leads right to the next point.

2. Give Yourself Enough Time to Prepare

Most weddings are best prepared for at least nine months in advance. Many start preparing as far in advance as a year and a half. The average seems to be right around a year. That will give you enough time to scout locations for photo-shoots that are near the right venue for your wedding. It gives you enough time to explore different venues and vendors, also.

With budget and themes determined in advance, you’ll know which vendors and venues to look for. You’re probably going to want an area for the ceremony, and one for the reception. This may be one venue or separate venues. You’ll want photographers and videographers; again, you might be able to find one individual who does both.

You’ll need catering, this may be one food option for everyone, it could be going with one culinary group for entrees and another for dessert. You’ll also want to think about entertainment. Some weddings book bands, some have comedians, others get a DJ; some get all three.

Depending on the size of the wedding, you may need to think about entertainment for younger guests; this could include something like a bouncy castle adjacent to the outdoor reception area for a summer wedding. It will differ based on the sort of wedding you’re putting on. A shotgun wedding at a courthouse probably won’t have a lot of “hoopla”, as it were.

When you budget in advance and plan the theme of your wedding, you’ll be better suited to manage other aspects of the event. Booking vendors, venues, entertainment, and the like is best when done nine to eighteen months in advance, depending on your situation, and how big an event you want your wedding to be.

Take the right steps before the ceremony, and on the big day, you and your future spouse will be able to focus on one another, rather than being distracted by the way the ceremony is conducted. 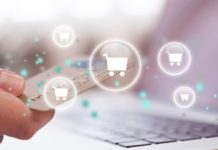 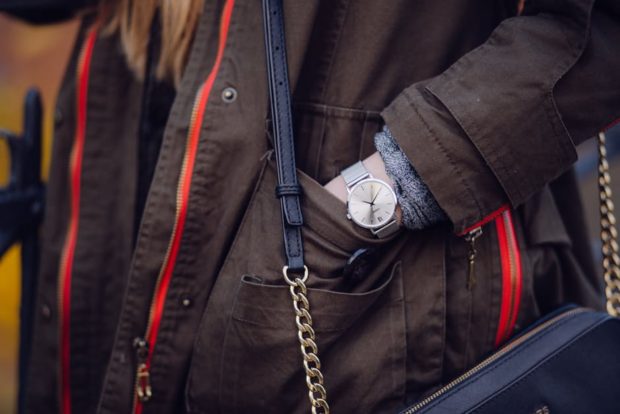 5 Reasons to Love a Bourbon Steakhouse

Understanding the Inextricable Link Between Snoring and Sleep Apnea 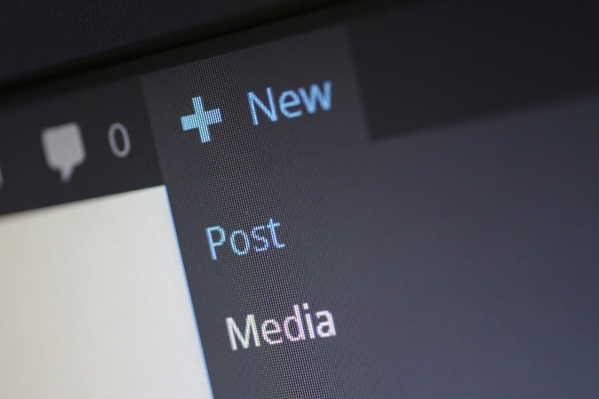 Why blogging professionally can help your career?