Are you one of those who always talk to yourself about what you need to do?  Whether you do it in front of a mirror or through writing an email for yourself, it’s oddly beneficial for your motivation.  However, the key here is to talk to yourself in the second person.

“Writing as a tool of conversing with oneself has long been used as a therapeutical approach,” Dr. Sanda Dolcos, a researcher at the University of Illinois at Urbana-Champaign, shared in an email interview with  The Huffington Post. “However, further research is needed to determine which form of self-advice, written or (internally) spoken, is more beneficial. Probably their effectiveness depends on contextual circumstances and individual preferences.”

In the Dolcos’ research with Dr. Dolores Albarracin they involved 143 undergraduate students who were divided into group. Half of the participants were asked to advise themselves in the second person, while the others were needed to write in the first person.  Dolcos shared that they found out that those were asked to write in the second person were able to complete their task. Apart from that, they also stayed positive about the activity that was given to them.

“Self-advice expressed using ‘You’ probably enables people to adopt a broader perspective, considering how a significant other might view the event, and to reproduce the kind of encouragements previously received from others,” Dolcos added.

On the other hand, Yahoo reported that self-motivation may start from finding and doing “the right way.” According to them the “right” thing to do is not minding what others’ rules, but instead follow what keeps you driven. This especially doable in motivating yourself to be physically active. They added you should have your own reason and means to do it. If you like to enroll in a zumba class, then choose it than running or yoga. What you like to do will not look like an artificial force, but a consistent motivation. 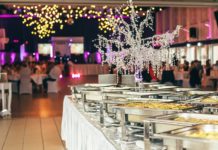 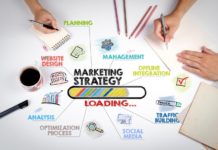 Philippines’ Destinations Worth Retiring In 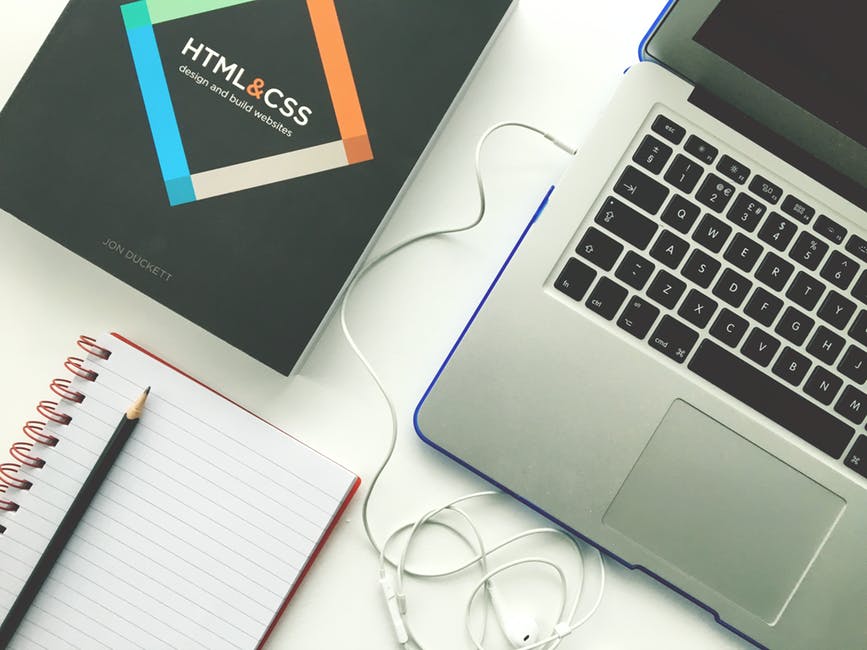 4 School Website Design Trends to Watch Out for in 2018

This Is How to Write a Jingle for Your Company

12 Fun Side Hustles To Get You Through Uni 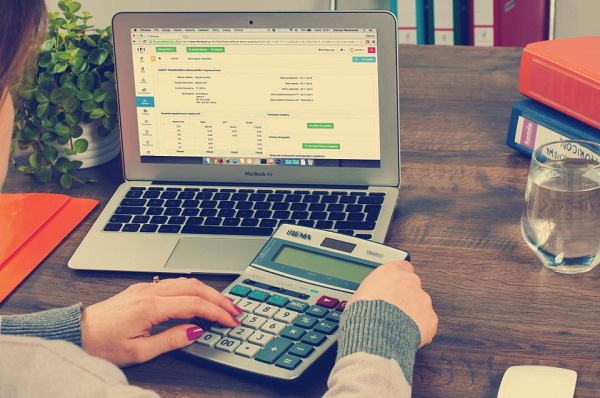 Personal Finance 101: Strive to Thrive, Not Only to Survive

Monitoring the Legal Landscape: What Are the Top 3 Challenges of...