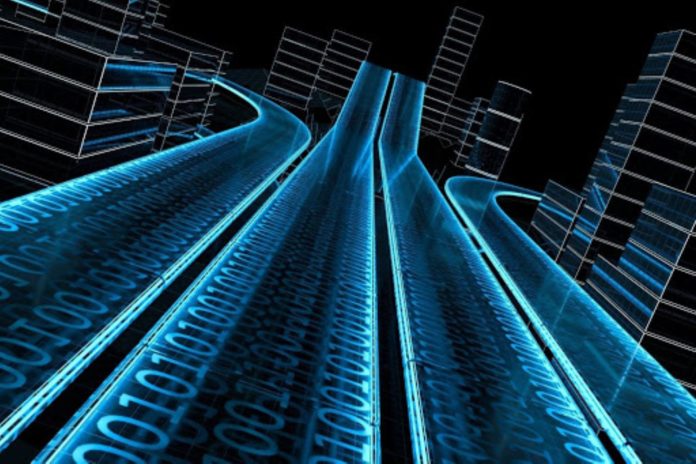 Executive Chronicles | How Light Transmission in Optics Revolutionized the Internet | Everyone has been there. You’re trying to watch a video that someone sent you, but it’s taking forever to play. Maybe the website is getting a lot of traffic, or maybe your internet connection isn’t fast enough.

A relatively new innovation in light transmission known as fiber optics has vastly improved the speed at which information can move.

Internet service providers have started using fiber optics to increase upload and download speeds in many areas. Keep reading to find out what it is and how it changed the internet.

Since the invention of electronic computers nearly a century ago, they have all used electronic circuits to transfer information from one place to another.

Electrons in these circuits passed through logic gates to perform tasks from cracking the enigma machine in World War II to running the software you’re using to read this article.

When the world wide web came about in the late 20th century and more people were looking for a connection to the budding internet, people used electronic cables to connect.

Because electrons have mass, they move more slowly than light. Even though the voltage pushing the electrons is effectively instantaneous, the average electron drift velocity is much slower.

This limits how quickly information can move in your internet connection. But this is where light comes in. Since it has no mass, it can move much faster.

It makes sense then to build a connection to the internet that uses light to transfer information rather than electrons.

Although light has been studied for millennia, it still remains mysterious. For one, it exhibits properties of both a particle and a wave. Its speed, however, has become a benchmark for something nearly insurmountable.

Isaac Newton did a lot of work on optics, the study of light. Since it seemed to always travel in straight lines, he believed light consisted of a particle that traveled so fast it couldn’t be seen in the traditional sense.

In the 18th and 19th centuries, people like Faraday and Maxwell showed that light consists of a combination of electric and magnetic fields. This meant that visible light was just another part of the electromagnetic spectrum.

By the end of the 19th century, Huygens showed that light also behaved as a wave by producing different interference patterns through diffraction.

Just after the turn of the century, however, more evidence for light being a particle came to light. Albert Einstein described this photoelectric effect in a 1905 paper for which he would later win a Nobel Prize.

In the same year, Einstein also came up with his theory of special relativity. This theory would put an upper bound on how fast light could travel.

Regardless of whether light was a particle or a wave, or even some combination of the two, it had to travel at a certain speed in a vacuum.

When it’s not in a vacuum, light slows down but not enough to make a noticeable difference for most applications. In addition to slowing it down, different materials can change the behavior of light.

Light transmission in optics is all about reflection and refraction at the interface between two materials. Reflection occurs when light bounces off of an interface and comes back to where it came from.

Refraction occurs when light passes through an interface and bends as a result. The most important when it comes to fiber internet is reflection.

Fiber optic cables use a phenomenon known as total internal reflection to transmit light from one place to another.

Unlike traditional wiring which consists of a conductor like copper, fiber optics are made of plastic or glass to allow light to pass through them. They then have a coating of some material with a lower refractive index.

This means whenever the light tries to leave the cable because it wants to stay in a straight line, it is reflected back into it.

Optics and the Internet

So how has light affected our internet connection? The most obvious answer is that it has made it faster. The fast internet speeds we take for granted now are a result of many fiber optic cables.

Even if you don’t have a fiber-optic connection in your home or business, the internet you use still relies on them.

In fact, there are ships that continuously drop fiber optic cable on the bottom of the Atlantic Ocean to improve our internet speeds and data transmission.

In addition to seeing improved speeds, fiber optics also provide more reliability. Because traditional cables use conductors and electrons, they are susceptible to interference from external electric and magnetic fields.

Fiber optics don’t have this issue. They are protected from interference by their outer coating.

In addition to higher speeds and less interference, fiber optics also provide higher bandwidth. This means more information can be transferred at a time.

If you are interested in learning more about optics, you can find more information from this source.

Now that you know all about how light transmission affected the internet, feel free to do some research on your own and decide if you should switch to a fiber optic internet connection.

If you enjoyed this article, please like or share and check out some of our other great content from business and money to travel and lifestyle! 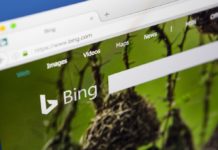 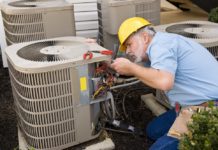 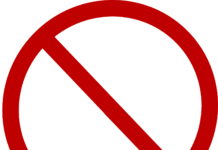 How to Implement an Effective Contamination Control System

5 Factors to Look for When Choosing a New Community