Executive Chronicles | Home Security – Alarm Systems in Melbourne | The following alarm and detection systems, which we use and recommend, have demonstrated proven reliability and performance.

RAM Security Solutions uses its own licenced security technicians and installers – for security and quality control reasons we do not use sub-contractors and we are well known for our installation & service of home security systems in Melbourne.

Most alarm systems use a number of infra-red motion sensors to detect unauthorized entry. Other sensors such as magnetic reed door and window sensors, glass-break and vibration sensors can also be used. The sensors can be directly wired to the alarm controller or connected by wireless where a wired installation is not practical. One or more code-pads are used to arm, disarm and control other functions of the alarm system. Modern alarm systems especially burglar alarms & wireless alarm systems are very easy to operate. When the system is ‘armed’, loud sirens located inside and outside of the protected building will sound for three minutes if one of the intrusion detectors is activated. They will sound again if the system determines that an intruder is still in the building. A flashing strobe light mounted near the external siren also provides an indication that unauthorized entry has occurred.

It may not seem important, but strategically placed stickers warning that a sophisticated alarm system is in use provide a first line of deterrence and defence against intruders. These are normally provided or placed by the company that installs your alarm system.

The system has a built-in time delay so that you can leave and re-enter while the system is armed. It is also possible to arm just the perimeter sensors (if installed) and leave the internal movement sensors deactivated to allow free movement within the building or home while still protecting doors and windows against unauthorized entry.

In addition to the audible alarms, the alarm controller’s built-in communicator can immediately report alarm conditions to an alarm monitoring station which is manned 24 hours a day and ready to take action according to your instructions. Monitoring costs a little over a dollar a day. Alternatively, for the cost of a telephone call, the communicator can call your mobile phone to alert you of an alarm condition. You can then decide what you want to do about the alarm.

Commercial premises can employ a range of devices to be used in the event of a hold-up. Your monitoring station will immediately alert police if it receives a silent alarm from one of these devices.

All alarm functions are protected by a back-up power system to ensure that your alarm continues to function in the event that the mains power is cut or if there is a power failure.

In addition to the basic intruder alarm functions, security systems can also provide a range of optional functions such as:

Some systems enable you to control electronic door locks, lighting systems and watering systems and other similar systems. As an option, you can even control your alarm functions over the phone which can be useful if you are away from home, say on holidays.

One or more codepads are attached to the security system to enable you to arm and disarm the system and to control other alarm system functions. They are not difficult to use. For convenience and ease of use, a codepad is normally located adjacent to the main entry and exit door. Manufacturers have designed their codepads to harmonize with most home and office decors and yet have ensured that the touch-pad keys and LED displays are easy to read. Most codepads provide both visual and audible indication of data entry and other system events.

The alarm controller is the ‘brains’, of the security system and is normally enclosed in a strong steel enclosure. The controller needs to be centrally located in an out-­of-­sight location within the building or home -­ for example, under the stairs, in a wardrobe, or in the air vent above the refrigerator. A power point is required near the unit. Unless wireless connectivity is used, the alarm controller is connected by wire to each of the sensors, the codepad(s), and the audible alarms. A telephone extension is also installed if the system is to be connected to an alarm monitoring station or if it is to alert the system owner via a mobile phone. The back-­up power system is usually installed within the controller’s steel enclosure -­ the system will warn you when the rechargeable battery needs to be replaced.

Even though they are small and reasonably unobtrusive, the movement sensors are generally the most obvious indication that a security alarm system is installed. Depending on your circumstances, your alarm installer may recommend particular types of sensors. For example, sensors are available that will cope with harsh environments, others will allow a pet to be loose in the house without setting off the alarm, while others can be installed which just disappear into the decor. Some are available that just look like the downlights that we see in many modern homes. The choice is yours.

The object of an alarm system is to detect and defend against unauthorized entry and nothing is more likely to drive off a would-be intruder than the ear-piercing scream of the internal alarm and the familiar sound of the siren going off outside the house. Not only does it tell the intruder that he has been detected but it also lets him know that security officers or the police may be on their way having been called by the alarm monitoring station. Chances are that he will leave before stealing anything or doing significant damage to your property.

6 Ways To Encourage Professional Development Innovation In Your Accounting Team

4 Tips to Transition from a Small Business to a Long-term... 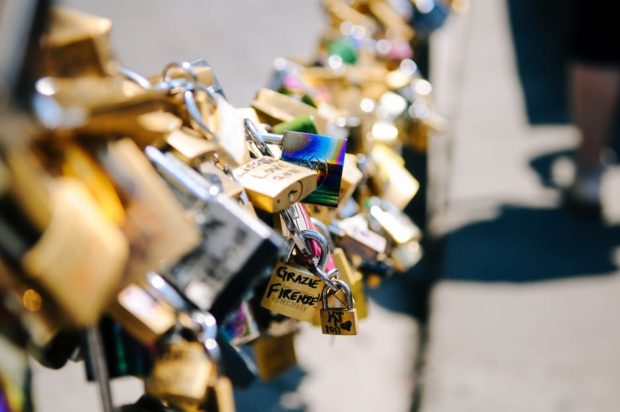 Emotional Intelligence: Another Way to Boost Your Career 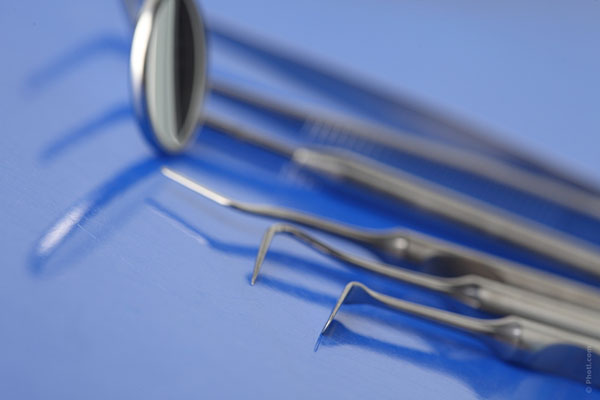 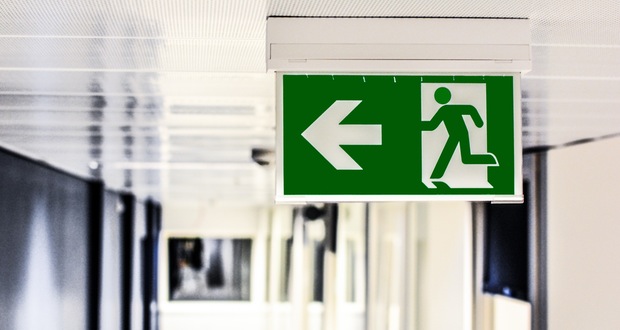 5 Bad Career Beliefs that can Ruin Your Life in the...

What Your CEO Drives Says a Lot About Your Business