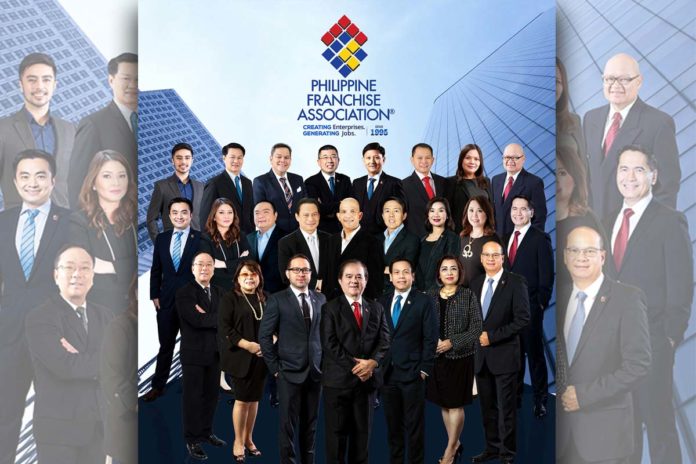 Franchise Asia Philippines is back and is scheduled on March 27 to 31 at the SMX Convention CenterManila. Organized by the Philippine Franchise Association (PFA), the said event is the Philippine franchising sector’s centerpiece capacity-building activity.

Now on its 27th edition, the said event continues to be the biggest franchise event in Asia and has also become one of the world’s biggest franchise shows. It also remains to be PFA’s primary vehicle in pursuing its mission to promote franchising as a tool in creating businesses and generating jobs.

“From the moment PFA was founded,” said PFA President Richard Sanz, “we have implemented a two-pronged approach of endorsing franchising as a strategy for growth for micro and small businesses and in encouraging ordinary Filipinos to take the path of entrepreneurship via franchising.” Since then, franchising has grown to be a major enabler for micro and small businesses and has also become an effective tool in promoting the culture of entrepreneurship among Filipinos. Franchising has also grown to be an important growth engine for the economy with the businesses and jobs it continues to create.

“And since the Philippine franchise industry is now more than two decades,” Mr. Sanz added, “many of the country’s franchise players – whether franchisors or franchisees – are already preparing the next generation to take the helm. In other words, franchising has not only shown itself to be a catalyst in growing businesses but also a creator of legacies.”

Hence, the international conference of Franchise Asia Philippines 2019 will have the theme Growing Businesses, Building Legacies to underscore the role of franchising not only in creating businesses but also in ensuring their longevity. The theme of the international expo, meanwhile, is Be the Boss to highlight the role of franchising in realizing the entrepreneurial dreams of many Filipinos.

As the main capacity-building activity for the Philippine franchising sector, Franchise Asia Philippines will showcase the following highlights:

“We are also proud to note that our show has become bigger,” said Franchise Asia Philippines 2019

Overall Chair Sherill Quintana. “This is in response to the growing interest in franchising among Filipinos.”

“The international franchise conference of Franchise Asia Philippines 2019 will feature 70 subject matter experts who will present or facilitate in 6 plenary sessions, 14 breakout sessions and 30 round table discussions,” Ms. Quintana added. Interested visitors may register online at www.franchiseasiaph.com to get a free pass.

Opening the week-long event is the Certified Franchise Executive (CFE) Program, which is an internationally-recognized certification program for franchise professionals.

Franchise Asia Philippines is co-presented by Bank of the Philippine Islands (BPI) and PLDT Enterprise. For details visit www.pfa.org.ph, www.franchiseasiaph.com  or www.facebook.com/franchiseasiaph. 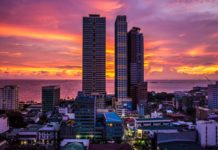 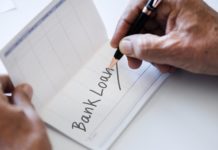 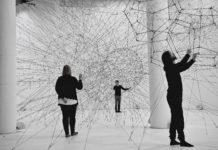