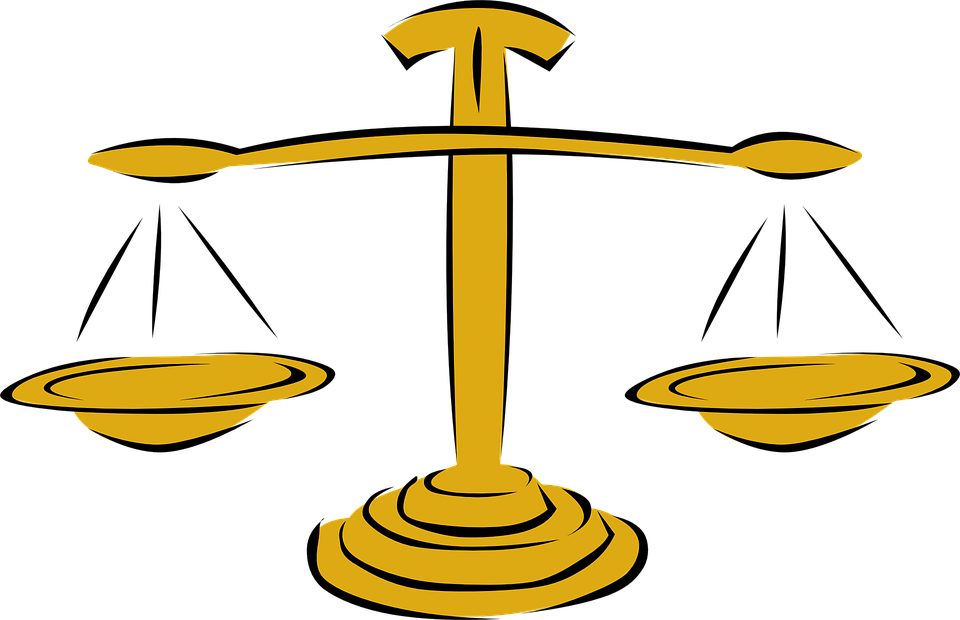 The year 2016-2022 is a period of multifarious changes in the social, political, economic and religious scenarios of the Philippines as well. These changes are anticipated or expected, and opposed or provocative. Nevertheless, the people will decide and respond accordingly to any change that may effect into their own life condition.  Recalling one of the promises of the new elected President of the Philippines, President Rodrigo I. Duterte,  who  asserted   to change the system of the government of our country. This form of government is Federalism.  He explained, during his campaign period, that Federalism is indeed the right system of government of the country today in order to stop massive corruptions, injustices, drug problems, crimes and violence, and many noxious activities in the government, particularly, and in the society, in general.  It is, therefore, expected that President Duterte will take a fast move to introduce this system of government soon.

Some people ask what makes federalism different from other forms of government.  After all, it is acknowledged that the government is an essential element of the state. It is the machinery and processes through which the will of the state is expressed.  An institution by which a community organizes itself in order to attain the members’ individual and collective behavior. Specifically, federalism is a form of government in which the power is divided by constitutional provision between a national or central government and regional governments, each being independent and supreme within its own sphere.  The national or central government is responsible for matters of mutual concern to all regions, such as foreign affairs, defense, and currency, while the regional governments are entrusted with authority over other matters, such as education, commerce and industry. In all modern federal systems, the authority of the central and regional governments is specified in a written constitution, and conflicts of authority between the two are decided by a judiciary authority. Nevertheless, one characteristics of federalism is an extraordinary expansion of powers of the national government.

Early examples of federalism occurred among the Israel tribes in the 2d millennium BC, the Greek city-states of the 3d and 2d centuries BC, and the Swiss cantons of the 13th century AD, all of which united against foreign opponents for mutual survival.  In the 17th and 18th centuries the United Provinces of Netherlands maintained a federal form of government.  In the 19th century the founders of the United States instituted the federal type of government that led a number of other countries to institute federalist system like Australia, Canada, Germany, India, Mexico, Nigeria, Switzerland, the former USSR, and the present-day Russian federation.

What are the advantages of Federalism? 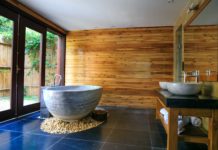 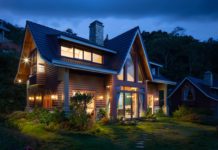 Design Considerations for the Exterior of Your Home

Four uses for a self-storage unit 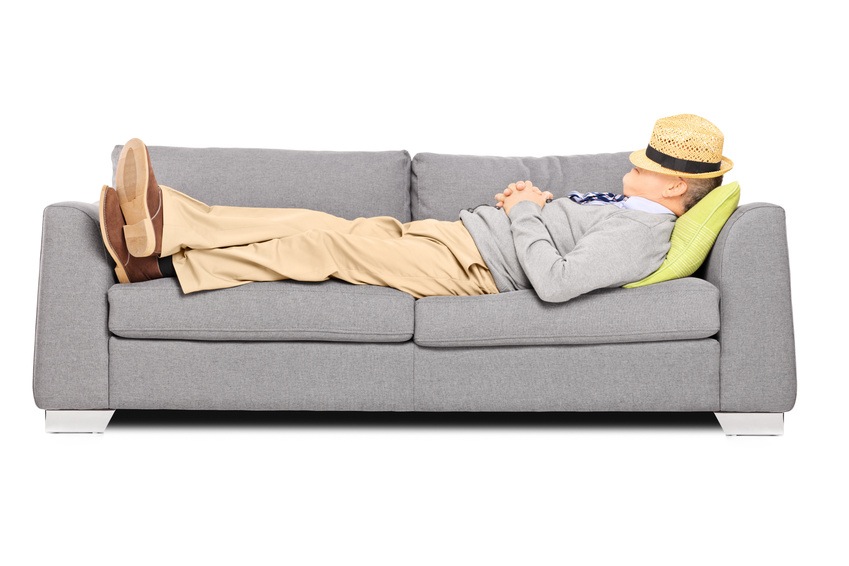 3 Handy Tips That Make Your Swimwear Purchase A Cakewalk

5 Things You Should Know About the Bitcoin Loophole

Everything to Consider When Choosing a Hair Transplant Clinic