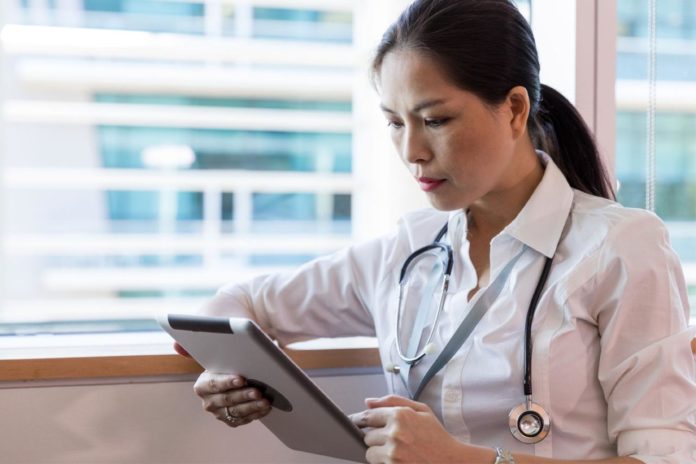 ExecutiveChronicles.com | Everything You Need To Know About Telehealth | Everything You Need To Know About Telehealth | In response to the restrictions placed on social interaction due to the spread of Covid-19, most of the medical institutions in the United States currently operate on an “emergency only” basis. That is to say, one cannot simply walk into a doctor’s, dentist’s or therapist’s office spontaneously at this time, unless it’s deemed absolutely necessary. Nor can anyone receive an in-person session with a healthcare professional until further notice.

With in-person therapy of all types currently suspended, medical professionals have turned to an alternative form of healthcare administration known as telemedicine, or telehealth. Is this simply a short-term solution to a long-term problem, or have teletherapy services placed themselves as the primary form of healthcare going forward? Let’s look at telehealth and what it implies for our future.

What is telehealth, and how long has it been around? 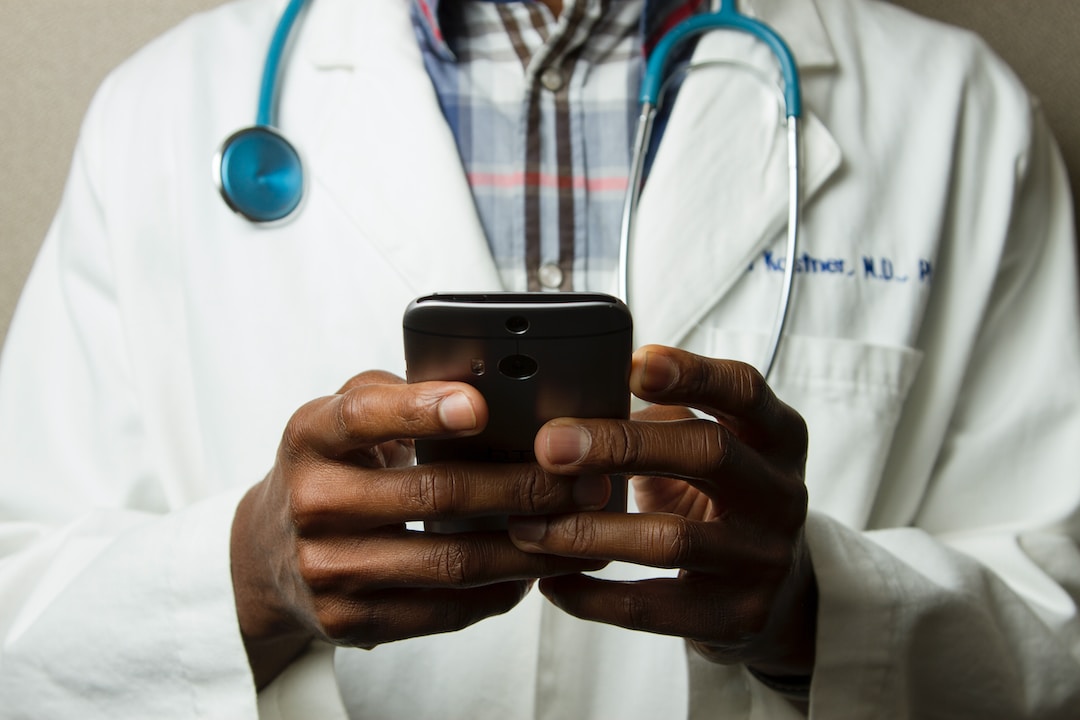 Like Brexit, phubbing, and smog, telehealth (and its alternative terms teletherapy and telemedicine) is a portmanteau word that blends telephone and health-care. Originally intended for rural dwelling patients to receive their doctor’s appointments via telephone, this type of service was created in the mid-20th century. However, despite being around for almost seven decades, teletherapy has really gained prominence over the last year, as in-person appointments were discouraged to stem the coronavirus, and the healthcare industry needed a different way to provide diagnosis and plan treatment.

Modern day teletherapy has also evolved to video sessions via FaceTime or similar smart device applications, thus allowing workers in the profession to get a better understanding and provide a more specific initial diagnosis. It also has its fair share of champions, including renowned lawyer and mineral enthusiast Howard Fensterman, of New York-based law firm Abrams, Fensterman, Fensterman, Eisman, Formato, Ferrara, Wolf & Carone, LLP. It has so much support, in fact, that Howard Fensterman’s charities include looking into the uses and administration of teletherapy with long term illnesses and mental health issues. As an advocate in the world of health law, he is best placed to argue for the use of teletherapy well into the future.

Further writings from Howard Fensterman regarding the benefits of telemedicine can also be found on his blog.

What about in-person services? Are they still around? 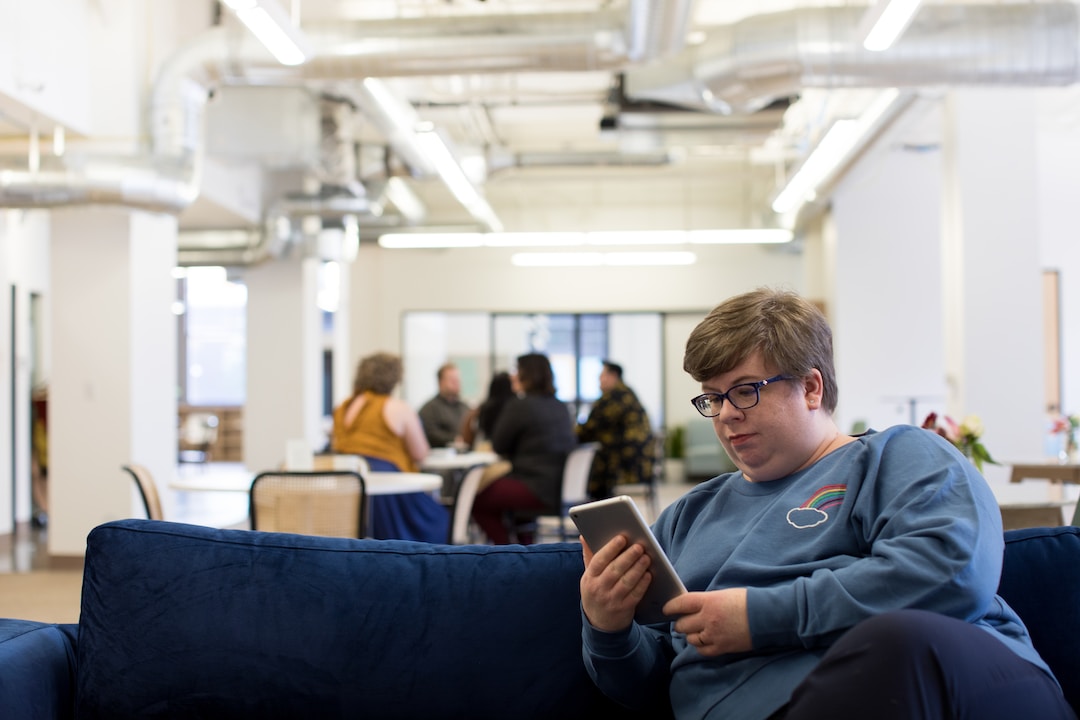 Although the nuances of the Covid-19 measures are handled on a state level, it’s fair to say that the health care profession will not likely open its doors to in-person appointments until there is a significant difference to the numbers of coronavirus patients. Though it is not without its flaws (symptoms of some illnesses simply cannot be detected without a more specific examination involving physical interaction), a lot of people will be receiving teletherapy sessions for a while yet. For some health care providers, this is an ideal opportunity to reach more patients, not fewer.

Teletherapy can be administered in any place with a stable internet connection and at a wider range of time compared to in-person visits. Some doctors, such as psychologist Dr. Bruce Rubenstein M.D., are offering free ten-minute sessions in a bid to reach more people and sway them to engage in teletherapy sessions.

Traditional face-to-face appointments are likely to return some day, to bridge the gaps that telehealth cannot cover. However, it is also likely that teletherapy for mental health care, which has much fewer physical symptoms to check for, is a boost for an industry that is stifled with stigma.

Telemedicine is “here to stay”…or is it? 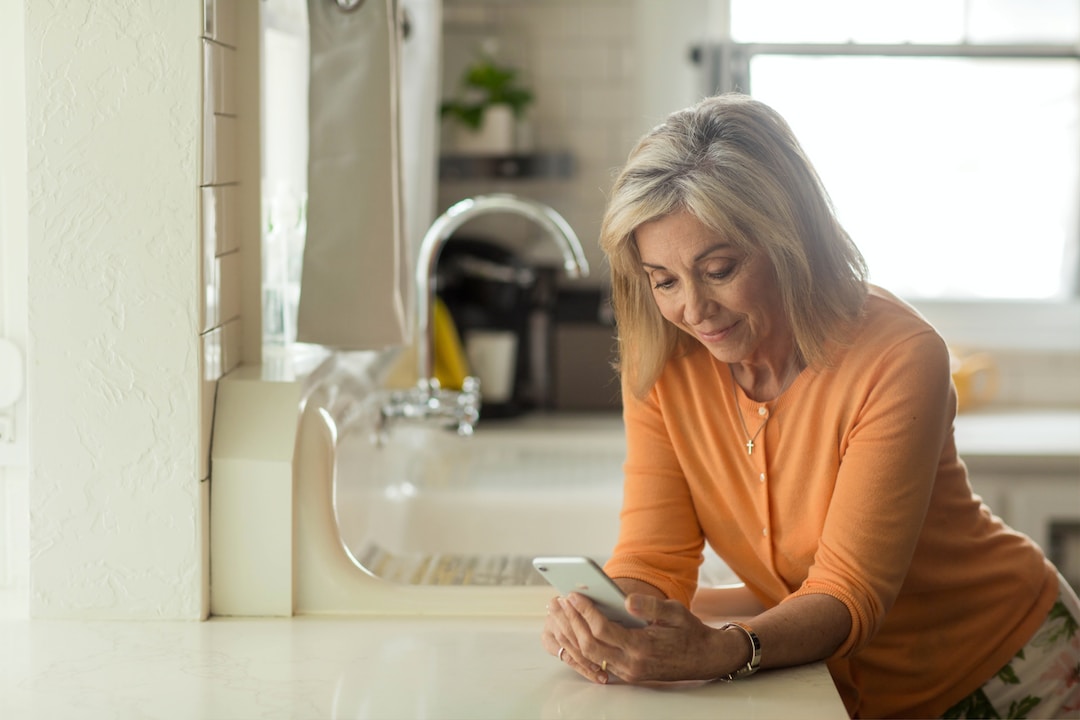 Telemedicine is popular around the world, with the British Medical Journal claiming that––for the UK at least––this form of treatment is “here to stay.” Currently, the United Kingdom does not have medical treatment funded through insurance coverage, so the resources required for this form of health care is funded by the Government.

However, in the United States, the figures are not as encouraging. Despite that the costs of healthcare are likely to be cheaper as a result of telehealth, there are simply not enough Americans seeking help through teletherapy to recognize its full potential. As such, although it is likely to remain as a primary form of appointment for non-emergencies and therapy sessions for mental health issues, it is up to the caregivers and healthcare administrations to push the benefits of telemedicine to the fore. 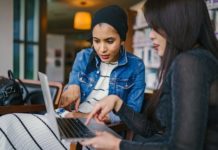 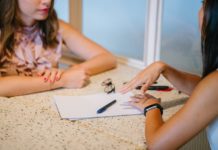 How to Succeed in MLM as a Filipino Networker in 2021

A Global Analysis of Modern IT Skills Recruitment

How to Succeed in MLM as a Filipino Networker in 2021