Whatever your dreams are, getting them may define your own success and symbolically, success is a destination. If you’re determined to be where you want, experiencing failures is not an excuse to stop though it may cause you fear and anxiety. It is understandable especially if you risks a lot. But what if the number one reason why you’re not still achieving your dreams is solely because of your fear of success.

Fear of failure and fear of success is said to be almost parallel.  In the aspect of fear of success, it’s commonly link to mindset that you need or like only the things that you’re familiar with.  Furthermore, it could be rooted from your wondering who you can be or how you’ll handle your evolution from average to extraordinaire individual as Kevin Hogan, an international public speaker and “The Psychology of Persuasion: How to Persuade Others to Your Way of Thinking author” shared. The best-selling author also added other reasons behind people’s fear of success include retreating that triumph is impossible, thinking you have no ability, and you don’t like to take steps to achieve your target goal.  Another surprising factor is treating yourself undeserved of victory due to lack understanding and comparing your self-worth to others.

Since self-doubt plays huge role in fear of success, experts shared better to find your inner definition of success and your points in want it to happen.  Entrepreneur also suggested to sincerely ask yourself of questions like “What does success look like to me,” “Why am I standing in my own way,” and “what happens when I am successful?”

“It’s understood that for us to have those really big wins, we’re going to have failures as part of that. Failure isn’t the problem. It’s the fear of failure that’s the limiting factor there. We have to push through. We say at Darpa, you can’t lose your nerve for the big failure, because the nerve you need for the big success is the exact same nerve—until the moment you know which one it’s going to be. Not before,” said Regina E. Dugan, current Vice President of Engineering at Google and former director of Pentagon agency’s Defense Advanced Research Projects Agency, or Darpa in her interview with Walt Mossberg in Wall Street Journal. 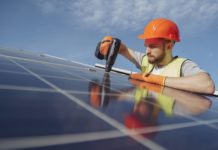 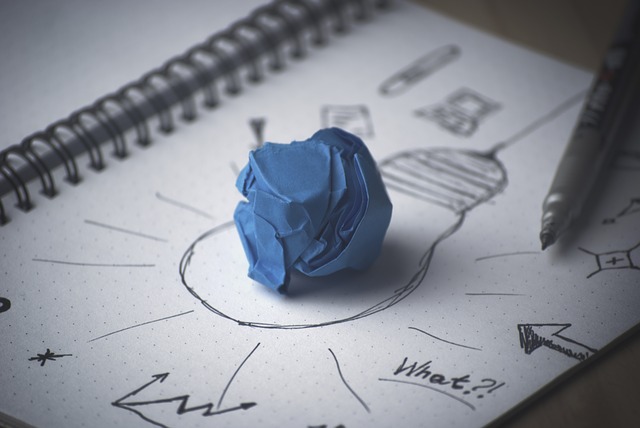 What is difference between Brainstorming and meeting?

5 Easy Things You Can Do to Help with Moving 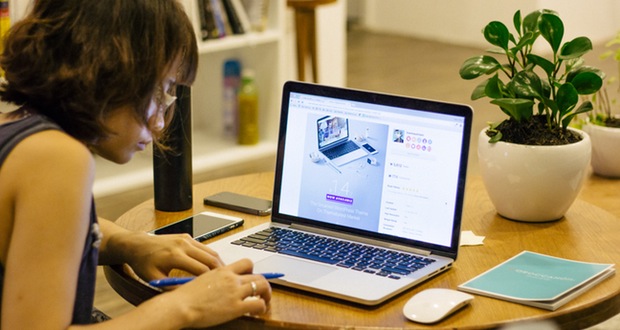 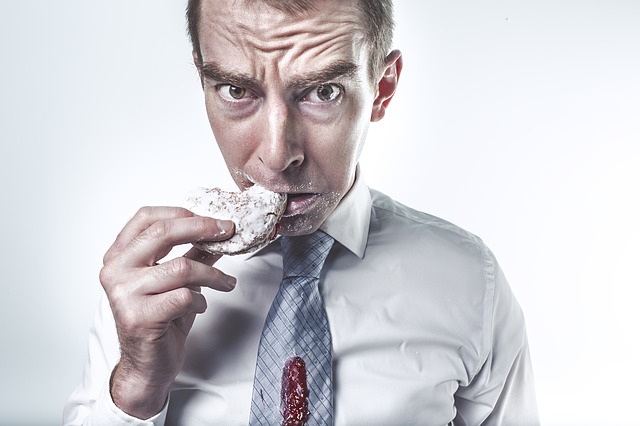