Conceptualizing a potential business is challenge, but raising the capital for it is another huge problem. This is the common dilemma for small-time entrepreneurs who are struggling to move forward with their dream enterprise.  With the emergence of online interaction, this issue can be solved these days with the help of crowdfunding or crowdsourcing.

Crowdfunding is a kind of getting investors to your business especially online where a business project or cause can promote. The idea is to encourage many people to give any amount for certain period and collect their money as a fund.  Like the traditional practice, the businessman who initiates the crowsourcing project should lay his proposal and the mission of the business.  Of course, this set up is not new because without the invention of social media sites there were already businessmen who succeeded in collecting fund either from their families, friends or neighborhood. But according to Social Media Week, the term crowdfunding was Michael Sullivan’s creation in 2006 with his fundavlog.

According to CNBC News, simulator game Star Citizen is a good example of project that placed on crowdfunding site Kickstarter. At first the aim for this video game for Microsoft Windows and Linux was only to hit $500,000, but through Kickstarter it got 2,134,374 (by 2013).   Onevest Indiegogo, RocketHub are also the popular crowfunding sites internationally. In the local scene the Spark Project, Idea Camp, GetStarted are just few of emerging websites that are related to crowdsourcing.

“Crowdsourcing is about passion. It’s about talents, skills, and resources. When we talk about crowdsourcing and crowdfunding, we need to make sure that we’re really tapping the resources that the crowds have. Crowdsourcing spawns innovation and social media spawns connection,” Crowdsourcing Week founder Epi Ludvik Nekaj said,via Rappler, during the first Philippine Crowdfunding Conference in Manila.

In the same report, Nekaj also explained that crowdfunding can be in the form of  donation,  reward-based or  the crowd will get  something out of their help, equity-based or the members acquire shares of the business, and lending.

“As we go around different areas, we find that putting up a small enterprise is becoming the best solution for Filipinos. But they need the right support to be able to turn their ideas into fruition. Crowdfunding might be the best way to move this sector forward,” Sen. Bam Aquino said, via Rappler, during the Conference. 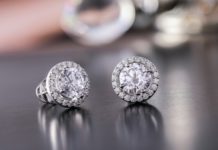 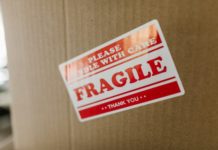 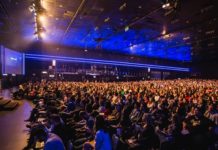 How a Career Break Can Help Your Career Path 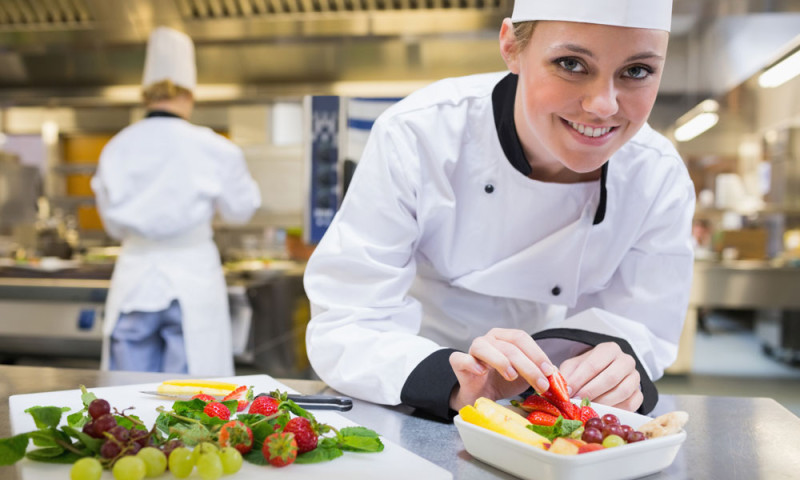 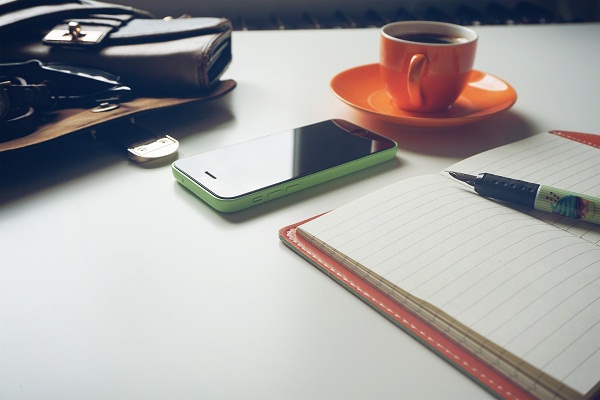 3 Reasons that Prove Freelancing is a Business

How To Get Started As An Electrician 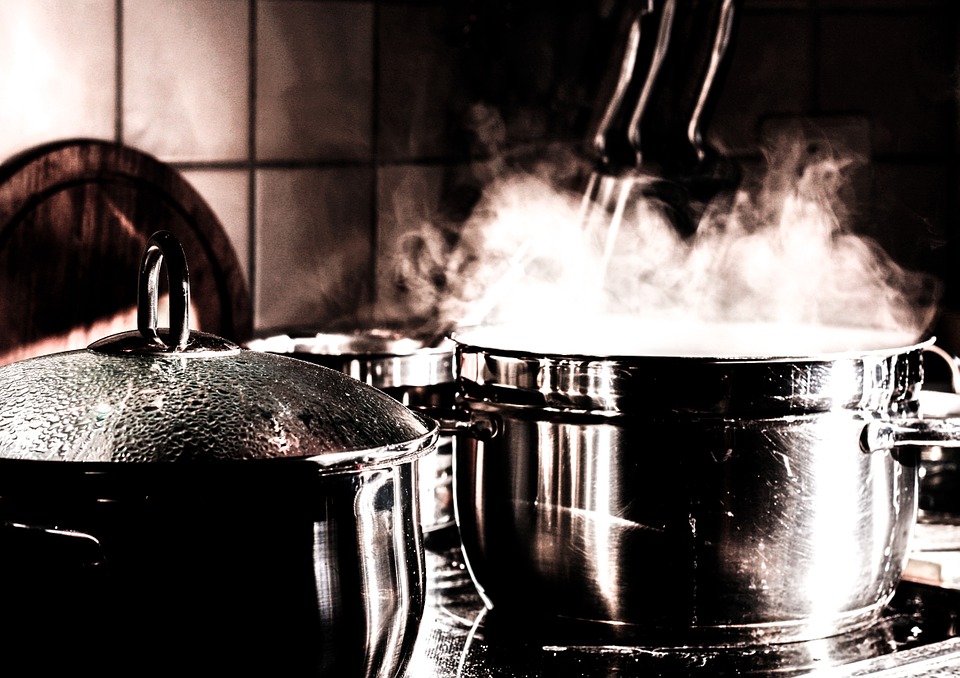 Indoor Smoke is Dangerous for your Health