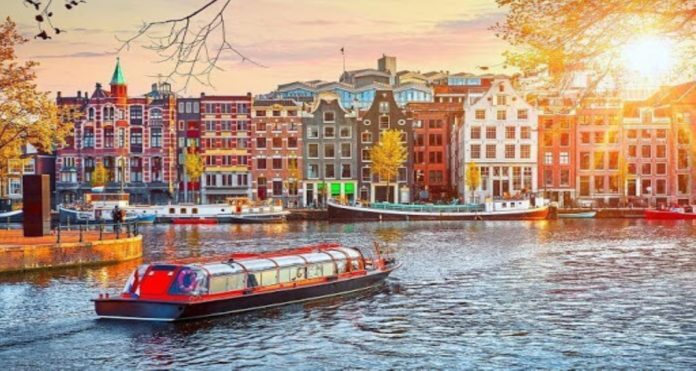 ExecutiveChronicles.com | Calling All History Buffs: A Guide to Amsterdam | Amsterdam is a historical city and just being there is like visiting an outdoor museum. So, for history buffs, this city is a must! Being the capital of the Netherlands, Amsterdam is a popular tourist spot for many, but historians take a special interest in historic buildings, homes, and places.

In fact, the city has over 6,700 buildings from the 1500s to the 1800s. With canals everywhere, there are also a plethora of age-old bridges connecting the islands, including the Mager Bridge, which is the most photographed in the country.

But the 50+ museums and galleries in Amsterdam are the best places for history buffs to go to find out all sorts of fascinating facts about the city. Before you head off to explore, be sure to drop off your bags and backpacks at one of the luggage storage locations in Amsterdam because you can’t bring them with you. 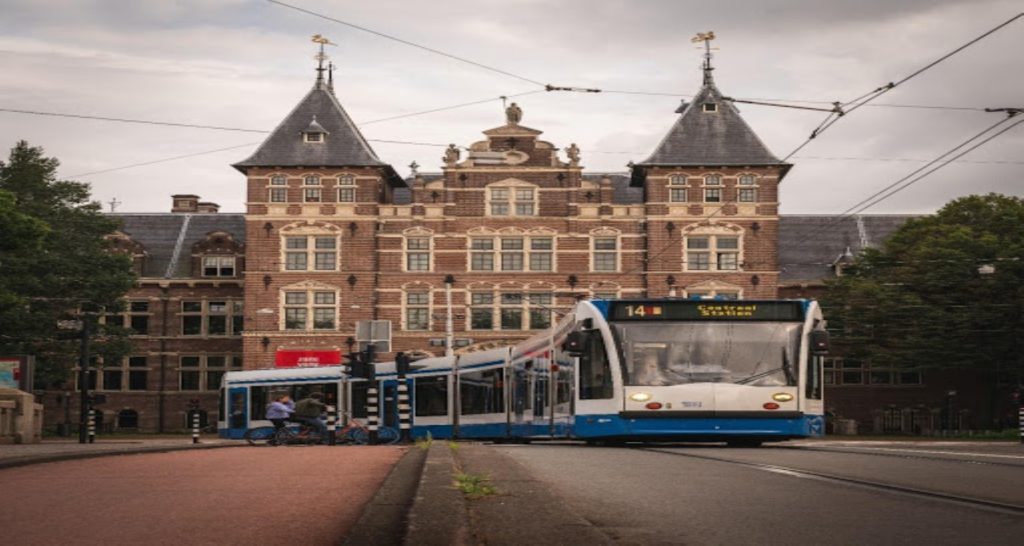 Being a history buff, you will want to visit as many history museums in Amsterdam as you can, right? There are quite a few, so we are going to help you out by telling you a bit about some of our favorites.

What used to be an orphanage is now a stunning collection of artifacts and literature about Amsterdam’s history. You can find the Amsterdam Museum on Kalverstraat just to the north of Begijnhof Park, which houses a religious landmark from the 1400s.

See Queen Wilhelmina’s golden coach carriage from 1898, a portrait gallery from the 1600s, and an extensive library open to the public. Learn about the city’s fascination with beer, see a 17th-century orphanage, and get some selfies with some of the most iconic artifacts in the world.

One of the most famous Holocaust victims, Anne Frank left a legacy for everyone to realize. Visit the building on Prinsengracht where she and her family hid during WWII. It was there, in her father’s company building, where Anne wrote her diary that became a bestseller.

Learn all about the story of Anne Frank and her family from the time they left their home on Merwedeplein to go into hiding in 1942 to escape the Nazis. Many other families lived in the building and you can see personal items from many of them including pages from the famous diary.

On Nieuwmarkt Square, the Waag House (Weigh House) is one of the oldest buildings in the city. Built in the 1400s, the building was a place where people’s goods were weighed by the authorities. It was also here that they gave “witch tests” on those who were accused of witchcraft in the 16th and 17th centuries.

The building was also the place where the first public dissection and anatomic lesson was held in the 1550s. Over the years, the Waag House was also a spot for fun, featuring circuses, markets, and fairs. Today it houses a restaurant called In de Waag.

The Tropenmuseum is housed in a stunning building on Linnaeusstraat that is worth visiting even if you don’t go inside. Taking a decade to build, Queen Wilhelmina herself opened it in 1926 with a huge exhibit hall and many floors full of exhibits.

One of the permanent collections is “Things That Matter”, which is about the reasons why we are all connected to each other around the world. It covers sociality over the years with objects that serve as an inspiration to others. There are also many other permanent and rotating exhibits to explore. 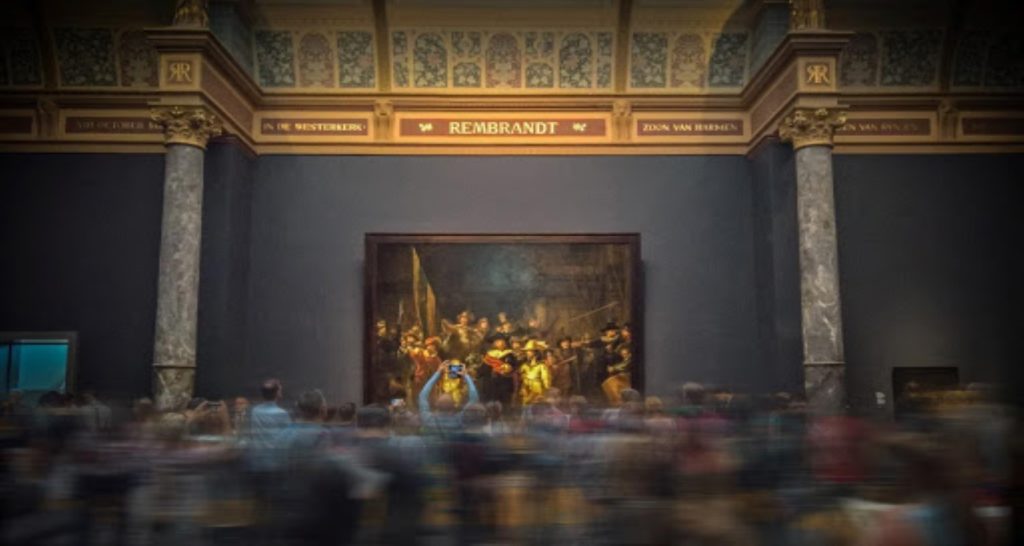 Between city routes S-108 and S-100, Museum Square is home to the top four art museums in the country. If you like art, you simply cannot miss these four.

Founded in 1798, the Rijksmuseum is one of the most visited museums in Amsterdam. You’ll find over 8,000 paintings in the 250 rooms dating all the way back to the 13th century. They also boast more than 35,000 rare books and manuscripts.

Some of the highlights in the Rijksmuseum include a 17th-century collection of dollhouses, Cuypers Library, and the “Nightwatch” painting by Rembrandt. You can even eat at their Michelin-starred restaurant.

Just to the southwest of the Rijksmuseum, the Moco Museum features artwork by Dali and Banksy. Featuring both modern and contemporary art, the building is a townhouse built in 1904 by Edward Cuypers.

Some of the top exhibits include the Moco Gardens, which features Marcel Wanders, KAWS, and Banksy. The Moco Masters is a rotating exhibit that highlights artists like Jeff Koons, Jean-Michel Basquiat, and Andy Warhol.

For the biggest collection of Van Gogh artwork, head next door to the Van Gogh Museum, the most visited museum in the Netherlands. The museum was opened in 1973 by the Dutch government and has two buildings full of artwork and other interesting Van Gogh items.

Some of the most popular paintings include “The Potato Eaters” from 1885, “Skull of a Skeleton with Burning Cigarette” from 1886, “Wheat Field with a Lark” from 1887, “Sunflowers” from 1889, and “Almond Blossoms” from 1890. The 3D immersive “Meet Vincent Van Gogh Experience” is also a crowd-pleaser.

Just next door to the Van Gogh Museum, the Stedelijk Museum is full of masterpieces from the Dutch Golden Age. Some of the best artwork can be seen here, such as Jackson Pollock, Andy Warhol, Marlene Dumas, and even more of Vincent van Gogh’s work.

With almost 90,000 items that have been collected since 1874, it features movements like Cubism, Fauvism, Neo-Impressionism, CoBrA, and Pop Art, to name a few. You’ll also see photography, posters, drawings, and sculptures. At certain times, the museum also hosts concerts, films, and performances.

These are just a small portion of the historical places to see while you are in Amsterdam. There are many more to explore, like the NEMO Science Museum, Hermitage Amsterdam, the Jewish Historical Museum, and the Museum of the Canals. You could spend days just visiting museums! 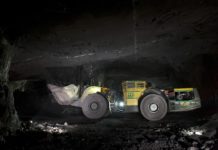 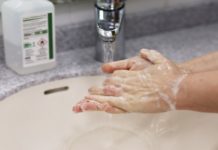