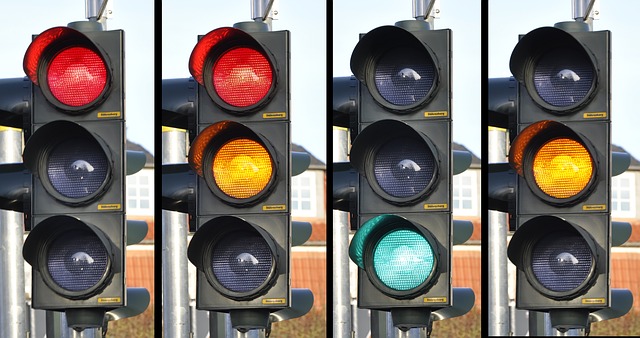 Say EDSA and the next impression you get is about traffic congestion or time-consuming transportation. But the fact is you cannot go to any major business districts such as Makati, Bonifacio Global City, Ortigas Complex, and Eastwood without passing to Epifanio Delos Santos Avenue unless you own helicopter.  Are there other alternative business hubs for investors in the Philippines?

The answer is yes and there are a lot of foreign companies that are eyeing those places.  In fact, it is good to spread out business hubs in different cities in the country to create local jobs in the provinces and to decongest population in Metro Manila.  To date, Metro Cebu and Metro Davao are the famous alternatives, but Cagayan de Oro is apparently lucrative hub too for international investors like Bosch.

Cagayan de Oro City.  As reported by Deal Street Asia, Bosch is planning to expand their business in the Philippines and has planned to tap Cagayan de Oro as their next base.  According to news agency, for the International technology and services supplier Philippines is its “fastest growing market in Southeast Asia” and they earned $42.5 million or more than 45 % on its 2014 fiscal year. “As we celebrate the 20th anniversary of our office in Manila, Bosch remains strongly committed to the Philippine market through continued product and service diversification, employment growth, compelling social and sustainability programs, trainings, and partnerships,” Andrew Powell, managing director of Bosch in Philippines, shared. “For 2015, we expect further sales growth in the country based on an increased demand for our innovative products invented for life.”

Last year, United Nations Human Settlements Programme (UN-Habitat) picked CDO as one of the nine emerging cities in the world.  Apart from calling as a “City of Golden Friendship” due to its people hospitality and  mesmerizing tourist  attractions,  this city  is also known as “Gateway to Northern Mindanao.”  Manila Bulletin reported that second to Davao Airport, CDO’s Laguindingan Airport is the next busiest airport in Mindanao.

Iloilo City.   Ilonggos have many reasons to smile these days because traders and businessmen are the ones who are getting closer to them. One of the heavyweight firms that curving their mark in Iloilo is Megaworld.  The property giant company of Andrew Tan is now developing 72-hectare financial center inside Iloilo Business Park.  Apart from this Megaworld is already unveiled P450-million Iloilo Convention center in this land, which where old Mandurriao Airport situated before.

The Philippine Star shared that the company’ mission is to make the “biggest business, lifestyle and tourism hub in Western Visayas.”  So far, 80% of this business park is already sold to big players in the industry of bank, finance, hotels and local business.

“It will be exciting to see the rise of a topnotch convention destination that will put Iloilo on the map as a vibrant conference hub in Western Visayas and the Asia-Pacific, especially now that the airport serves local and international flights,” Tan said in interview with the Philippine Daily Inquirer during the Iloilo convention center.

“The Iloilo Convention Center is a symbol of the bright future of Iloilo. The Ilonggos are more than ready to see their land shine,” Tan added.
Cebu City.  If there’s number one alternative city for Metro Manila probably that’s Cebu.   The local government is even doubling their efforts to accommodate interested investors and creating economic zones.  Just this year APEC (Asia Pacific Economic Cooperate) meetings were done in this historical site.

“There have been requests even by foreign, those wanting to invest here, they’re looking for areas where to do business, so we’re looking at that, through the PPDO [Provincial Planning and Development Office], along with the other LGUs, we will be tackling that possibility of establishing more economic zones for future investments,” Cebu Governor Hilario Davide III said in an interview with Manila Bulletin. 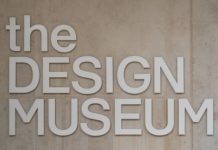 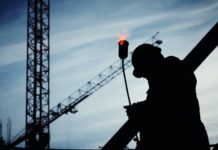 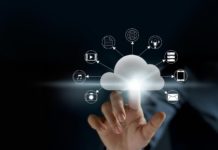 5 Common Situations You Might Want to Get a Lawyer to...

How You Can Create the Best App for Your Business

The Beauty of Dresses: A Short Guide 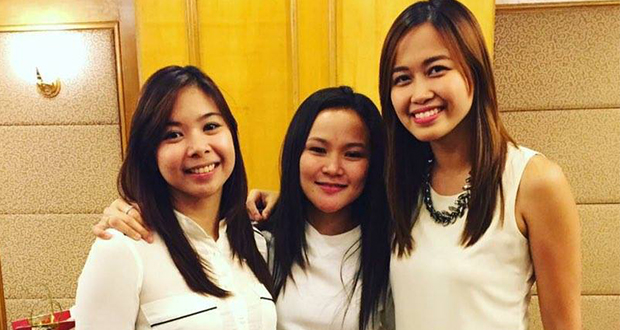