Every year, the Legatum Institute updates its Prosperity Index to reflect the progress and changes made by the 149 countries included in the list.

However, unlike other studies that focus solely on economic metrics anchored upon traditional methodologies, the Prosperity Index takes a different approach in gauging how a country has flourished. By taking into account wealth and wellbeing, the index provides a holistic view of a nation’s prosperity.

For 2018, here are the key insights gleaned from the report.

Comparing 2018’s index to that of 2007, it can be easily seen that global prosperity continues to be on an upward trend with the median score among the countries included moving up by 15 places.

However, not everything is rosy. According to the index, the gap between countries with the highest and lowest scores continues to widen — a trend that became noticeable in 2013. In fact, this gap has reached its widest point in 2018.

Business Environment, the pillar which measures the entrepreneurial environment, business infrastructure, labor market flexibility, and barriers to innovation in a country, posted the most significant gains in this year’s index.

The biggest winners are Eastern Europe, Sub-Saharan Africa, and Asia. This extensive growth is primarily anchored on positive changes in the entrepreneurial environment in these regions.

North America emerged as the strongest region for this year’s index, building its solid performance through improvements in Economic Quality, Governance, and Personal Freedom.

On the converse side of the coin, the MENA region registered the most significant fall primarily due to issues related to legal rights and civil liberties.

Safety and security measures both individual and national security.

For this year’s index, this vital element remains a critical area for improvement for many of the countries in the list. In fact, a resounding majority or five out of the seven regions posted low marks for safety and security.

Latin America and the Caribbean are among the weakest performers in this area, primarily due to the rising costs of food and shelter.

Another driving force in this downward trend is the increase in deaths that can be attributed to terrorist attacks.

Among all the regions, Eastern Europe has outpaced its peers, especially in the fields of Personal Freedom, Natural Environment, and Business Environment.

Within a five-year span, Estonia, Lithuania, and Romania have been identified as the countries that have posted the most significant growth.

Another bright spot in this year’s index is the noticeable and steady increase in the number of women participating in national legislatures. In 2007, women accounted for only 15 percent of the seats. However, in 2018, that number jumped to 20.7 percent.

Rwanda leads the pack with women accounting for over half of the seats while MENA continues to languish with just 16 percent of positions held by women lawmakers.

Legatum and The Prosperity Index

The London-based Legatum Institute is an international think tank and educational charity that has a goal of providing evidence-based solutions that will lead to the development of free, just, and thriving societies.

The Legatum Prosperity Index aims to show how countries have moved toward or away from prosperity. The insights it provides is invaluable for different sectors whose common goal is to promote global prosperity.

Despite the sheer number of obstacles that still need to be dismantled, especially in terms of security and governance, the index provides a beacon of hope for global leaders, policymakers, and citizens that real prosperity – one that is built upon wealth and wellbeing – can be achieved. A testament to that is the advancement of even the more impoverished regions in some of the pillars used in the index.

There is much work to be done. But with the index providing clear insights, stakeholders have their work cut out for them. 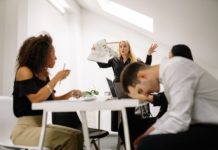 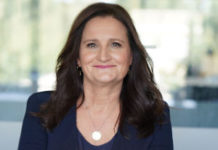 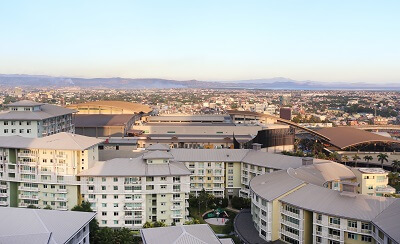 Tips for Staying Healthy During Pregnancy 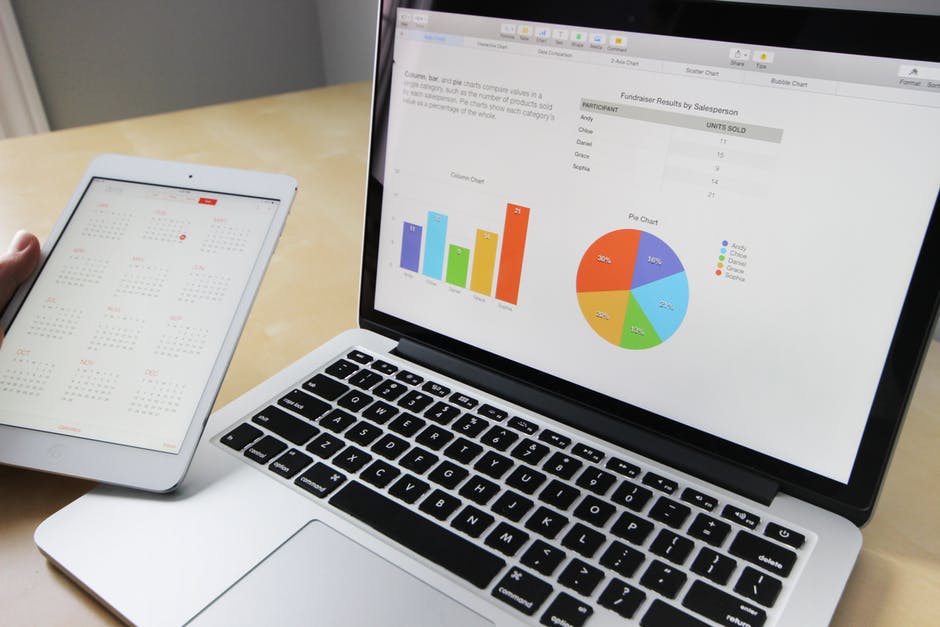 5 Steps to Develop Your Idea into a Business

Agritourism: When Farming and Entertainment Meet 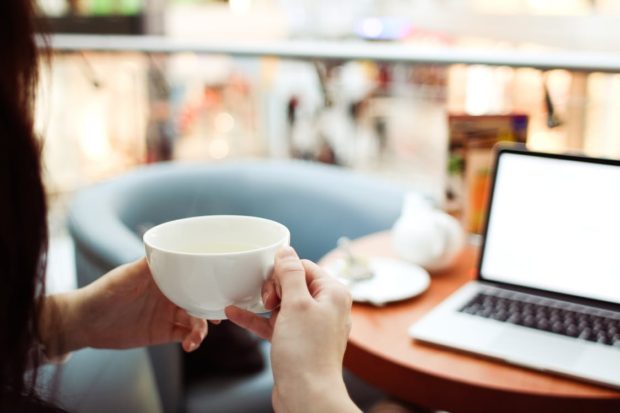 The Benefits to Studying for a Career in Political Science