Being sleepy and tired is regular for busy people like the working class. It’s like even they have enough sleep and consuming drinks to perk up their mood, they still not lively and enthusiastic in what they do. Is it just symptom of   too much intake of caffeinated drinks, stress or adrenal fatigue?

Todd B. Nippoldt, M.D., via Mayo Clinic’s website, explained that adrenal fatigue as “a collection of nonspecific symptoms, such as body aches, fatigue, nervousness, sleep disturbances and digestive problems. The term often shows up in popular health books and on alternative medicine websites, but it isn’t an accepted medical diagnosis.” Nippoldt added that the other term for adrenal insufficiency in the vital hormones is called Addison’s disease.

According to The Adrenal Fatigue Solution, adrenal glands (small, triangular-shaped endocrine glands near both kidneys) release hormones like cortisol, epinephrine, and DHA (dehydroepiandrosterone) that help to fight stress, boost immune system, lift energy storage and more.  But if these adrenal glands overwork and become weak it can cause long term stress, and even woes in relationships.

“Eventually, the adrenals weaken so much that they are unable to respond adequately when we need them. At this point, many Adrenal Fatigue sufferers report symptoms like a feeling of constant tiredness, lack of enthusiasm and mild depression. Sleeping long hours does not help – they wake up just as tired as when they went to bed. And they often resort to large caffeinated drinks, sugary sodas or other stimulants to get through the day.”

If you think it’s only about hormones, severe adrenal fatigue is also seriously damaging if not addressed like asthma, arthritis, and other chronic disease as The Adrenal Fatigue Solution shared.  Meantime,  Nippoldt  said that the other symptoms of andrenal fatigue includes body aches, unexplained weight loss, low blood pressure, lightheadedness, loss of body hair, and skin discoloration (hyperpigmentation).  He also added that abnormality adrenal hormones can detect by stimulation and blood tests. But to clarify, there’s no a definite test yet that can easily pin-point problem in adrenal fatigue unlike adrenal insufficiency.

“A person with adrenal insufficiency may be dehydrated, confused, or losing weight. He or she may feel weak, tired, or dizzy, and have low blood pressure. Other symptoms include stomach pain, nausea, vomiting, and diarrhea,” information shared on Hormones.org. “Adrenal insufficiency is caused by damage to the adrenal glands or a problem with the pituitary gland—a pea-sized gland in the brain that tells the adrenals to produce cortisol.”

To solve adrenal fatigue, Hormones.org reported that change in lifestyle can fight it like more exercise, intake if nutritious food, and have enough sleep and on time.  Apart from these, prohibiting vices such as smoking, drinking alcohol and others are also very helpful. 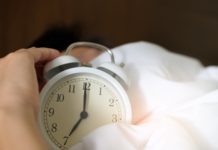 Millennials and Sleep: How A Restless Generation Is Impacting their Health

5 Reasons Why Your Business Needs a Mobile Optimized Website 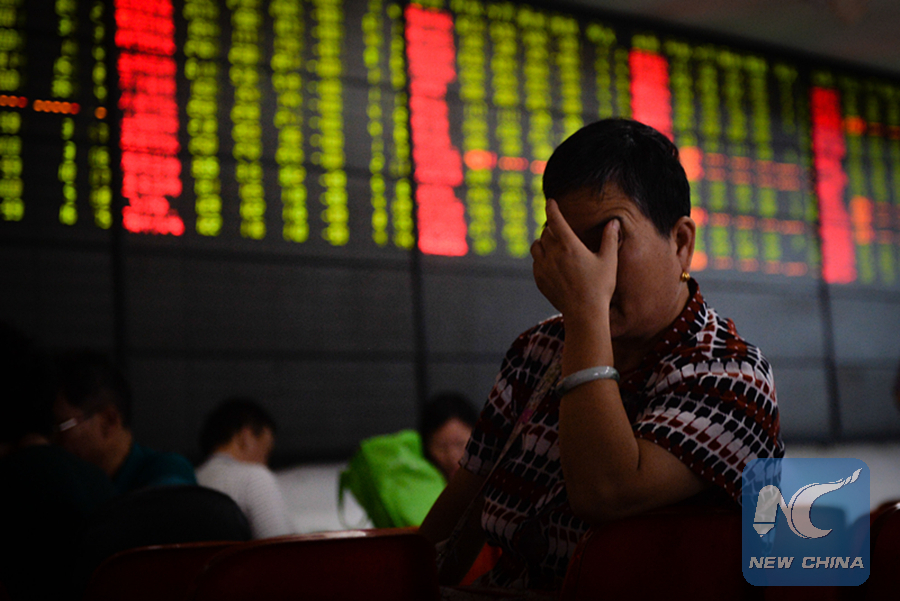 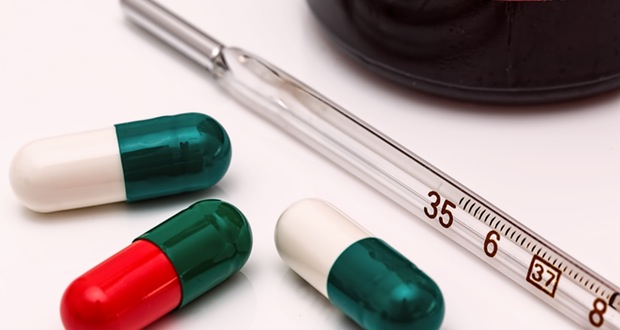