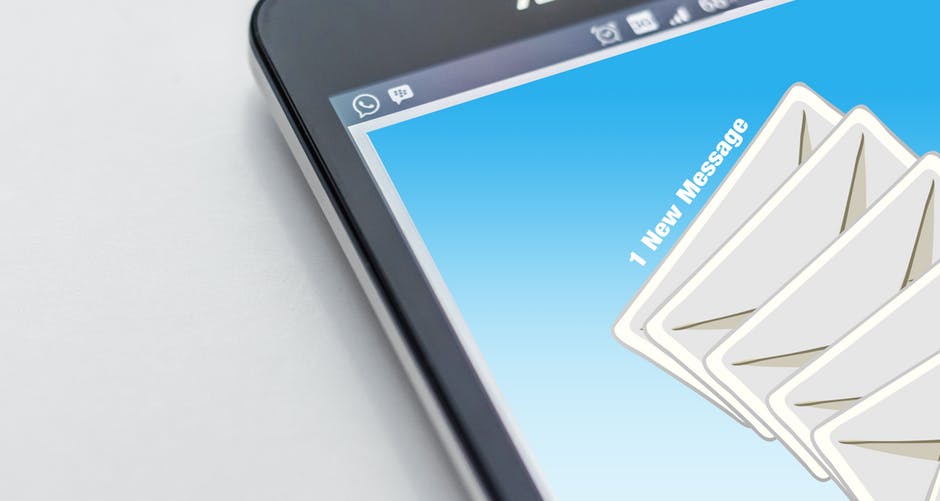 JJ Vargas, ExecutiveChronicles | Americans are dealing with more and more email each day.  Everyday many people come to the office not wanting to check their overflowing inbox and neglecting it only adds to the problem. More and more people find themselves taking their work email home with them each day.  How is taking work email home impacting people’s lives?

To get a better idea, Reachmail, an email marketing service provider surveyed 1,000 Americans who consider email important to their work. They wanted to see how Americans are dealing with work-related email both inside and outside the office and how work related email use is evolving over time.

The survey data also had some interesting information about how Americans are dealing with receiving after-hours emails.  59% of Americans have received email from their co-workers “after hours”. Surprisingly enough only one in four people are bothered by receiving emails that late.  They also found that as income increases, that there is a slight correlation with people’s tolerance for “after hours” emails.  These people seem to acknowledge that this comes with the territory of the position they are in.

Some more alarming stats that came out of the survey shows that 75% of workers are checking their emails on days off.  Also 61% of workers check their email while on vacation.  Because of this 1 in 5 people have actively tried to change their email habits in the last 12 months. To see the full survey results, check out the infographic below. 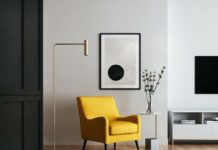 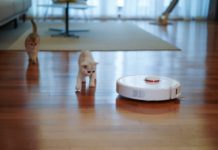 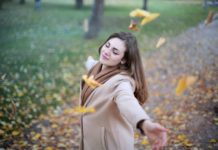 How to Start Adult Life Without Family Support

Don’t Let Your Guard Down! 5 Late-Appearing Car Accident Injuries to...

5 Up and Coming Biopharma Companies in 2021 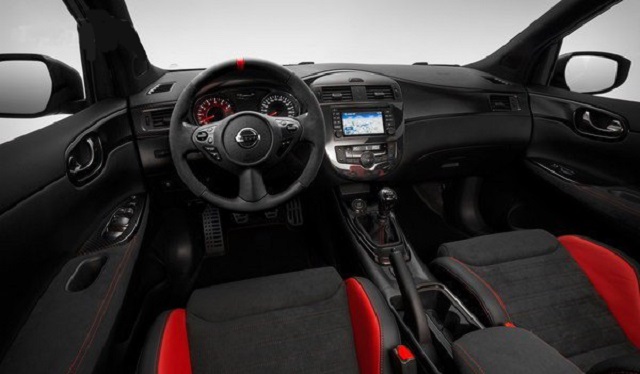 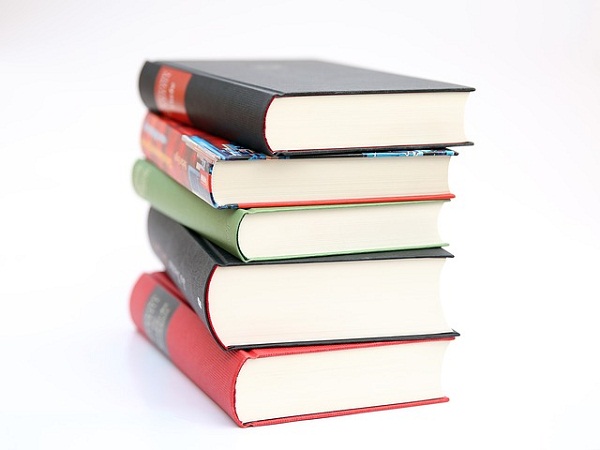