The generation Y or Millennials are commonly described as innovators and unconventional. They’re majority of movers and shakers of today’s workforce, as well as business sectors. What’s next to them is what currently called Gen Z, who are according to a survey have higher entrepreneurial and independent spirits.

Generation Z people are arguably born between 1995 to 2001, so to date they’re still in their schools and colleges. Though it’s too early to predict their motivation, CNN reported that the research firm Universum found out that most of Gen Zs show strong desire to build their own companies.

According to Universum’s research that involved 50, 000 students from 46 different countries, Gen Zs are influenced by the success of companies like Uber and Facebook.   That’s why they also keen on having startup companies (55% of the participants), and technology. But in comparison to Millenials, they favor autonomy with 32% unlike to 22% of millennials.

In other story, Trainer & Nonprofit Innovator Beth Kanter imparted that so far Gen Z’s are approximately around 27 % of the global population. They most likely to magnified Gen Y’s traits and it’s rooted from the fact that they conceived and raised during technology revolutions of iPods, iMac and Androids.  However, they’re inclined to use their digital influence to spread goodwill and positive changes they’re strongly support.

Kanter cited surveys that showed Gen Zs have entrepreneurs in their veins like 61% of high school students prefer to establish their companies than to serve as employees (Millennial Branding’s study). He added that some Gen Zs are already doing community services and social businesses that make them truly remarkable.  To catch their attention he added, touch their business-minded side and communicate with them using “snackable content”

Meantime, Knoll’s report also suggested that companies should not only study Gen Zs work attitude, but also prepare handling them alongside Gen Y. They warned that actually Gen Zs, raised by Gen X people, will enter in the workforce at the end of the decade.

“There are similarities between Generations Y and Z,” Knoll imparted. “It is tempting to think Generation Z will be just like Generation Y, only “more so.” But their parents’ backgrounds have influenced each generation’s outlook on life in very different ways. 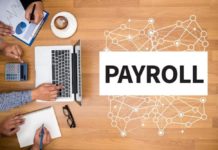 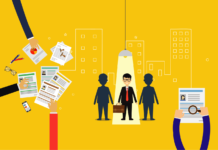 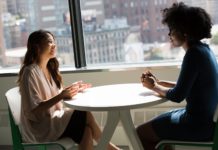 Important Questions You Should Ask a Smart Interviewee 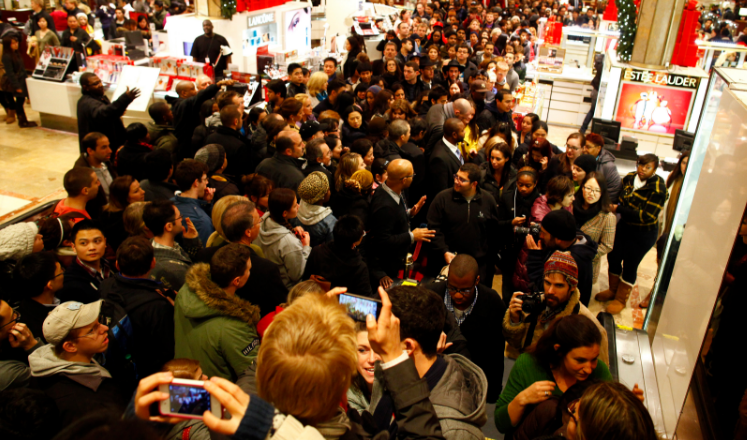 How to Attract Customers and Increase Foot Traffic to Your Retail...

Chernobyl tour: to be a stalker or not to be? 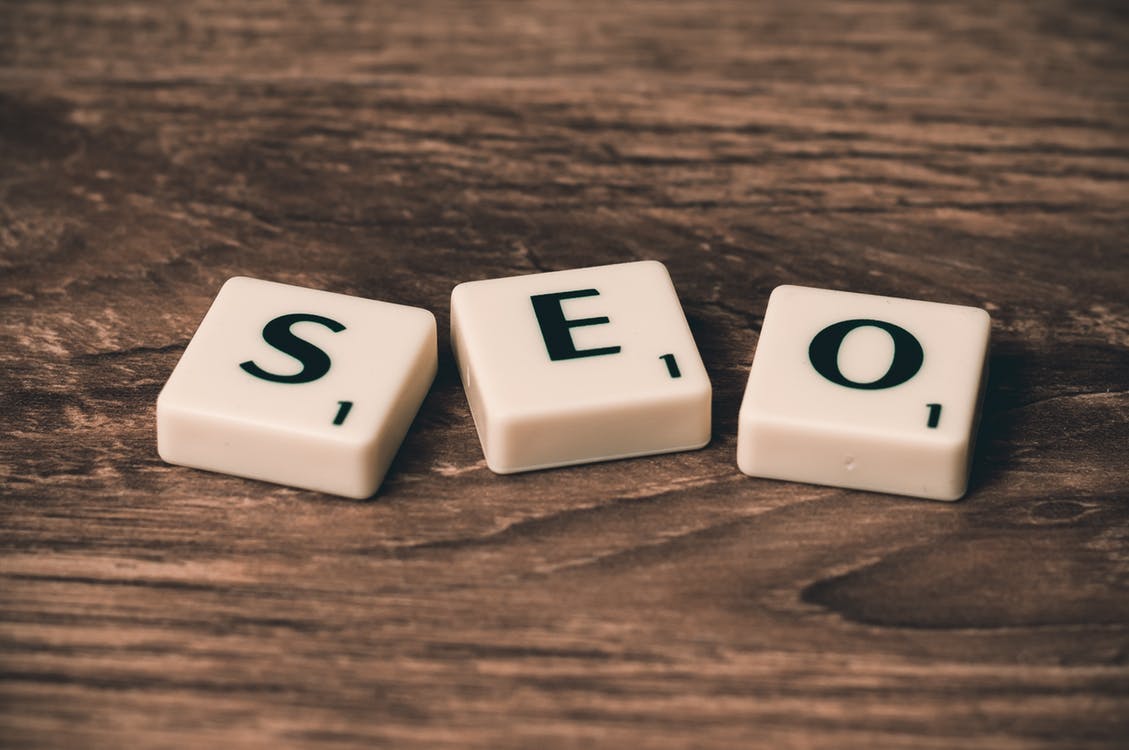 Boosting Your SEO: A Short Guide to SEO Marketing in 2020

A Quick Guide on How to Get Life Insurance With Pre-Existing...