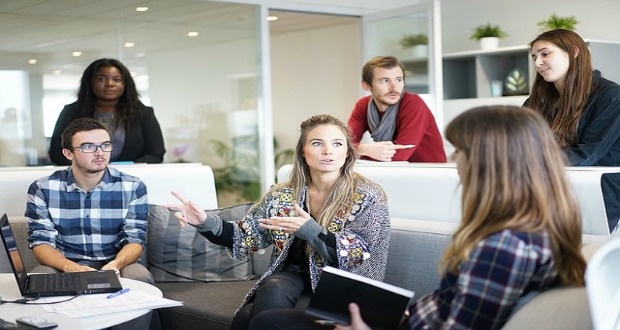 Leadership is not about the title or a position. It’s about collecting different parts from a greater whole. Great leaders are known to build a new society. They also bring up strong companies and inspire people to change. Are you such a person?

Here are some signs that you are a great leader: YOU CAN INSPIRE AND EMPOWER OTHERS

They seek to help people and uplift their way of living or way of working. They do things that motivate and not to frustrate. They perspire to inspire and not to expire.

You believe that principles of reasoning are more important than intuition and gut feelings. You face arguments with a rational strategy rather than with emotions. And this will be your foundation for a successful leadership.

YOU CONSIDER THE FEELINGS OF YOUR FELLOW WORKERS

A great leader doesn’t seek to be served but to serve. Nor they seek to be followed but to follow a set of rules together with another worker. And they plan, speak, move and decide for the benefit of the people. This ability called emotional intelligence is the crucial characteristic of a leader.

YOU FOCUS ON SOLUTION AND NOT ON PROBLEMS

Problems, challenges, and mistakes come and go but they don’t bring down a great leader. When the heat is on and the deadline is approaching, they remain calm when others panic. They focus on what can be done rather than blaming someone. They focus on how to help others rather than throwing extra workloads.

They keep their cool and relieve the stress of the people that they are working with.

According to Albert Einstein: “Intellectual growth should commence at birth and cease only at death”.
A great leader should learn from seminars, training, or from other workers. But, they should learn to form their own mistakes and from other’s mistakes as well. Being a leader is a continuous learning process.

Leadership is a crucial key that will determine the success or failure of a company, or even of the society. If you have these signs of a good leadership, then pursue it. 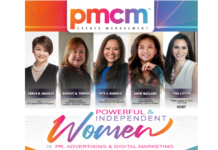 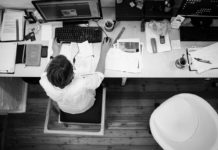 What Can Punctuality Do For You? By Watch Store Philippines 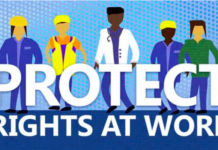