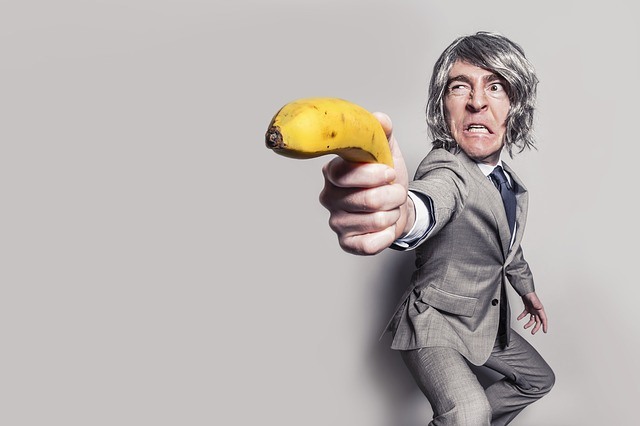 The common impression among smart people is that they are also doing well in all areas in their lives. They are champions in their respective careers and they’re most likely will become millionaire someday.  On the contrary, the latter perception is not generally true especially for some experts.  For them even the brightest executives in the land may practice wrong money management from the start of his or her career.

Status quo bias is connected to decision paralysis in a sense that when these people can’t do final decision quickly they resort to their usual preference. In effect they fail to make bold moves  to make their  status better like they rather remain in companies that give then low salary or they let their money sleep in the bank  instead of trying to  grow  in different investments.

Meanwhile, confirmation bias relates to people tendency to prove what they think is right or initial impression. It is a mistake for the decision-making of people because they tend to consider contradictory options or ideas almost irrelevant. Confirmation bias is also related to “anchoring” or getting unimportant details and “overconfidence” in their acquired knowledge.

Loss aversion is the strong probability that people based their decision according to losses that they may experience instead of focusing on what they possibly gain.  Commonly, this kind of decision theory is applicable in investing like in the stock market.

Meantime, this book of Belsky and Gilovich also offer solutions to these behavioral finances and decision theories that based on Amos Tversky and Daniel Kahneman’s study.  Two of those are to do long-term investing and ask experts’ opinions. Other money mistakes that also mentioned in the book are mental accounting, planning fallacy, and herd instinct. 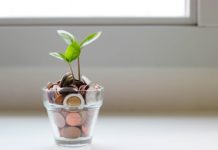 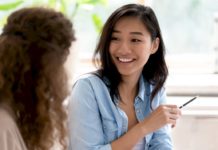 The Five Roles of Technology in Supply Chain Management

Why is Getting Certificate Courses Beneficial for Singaporeans?

The True Cost of Owning a Car 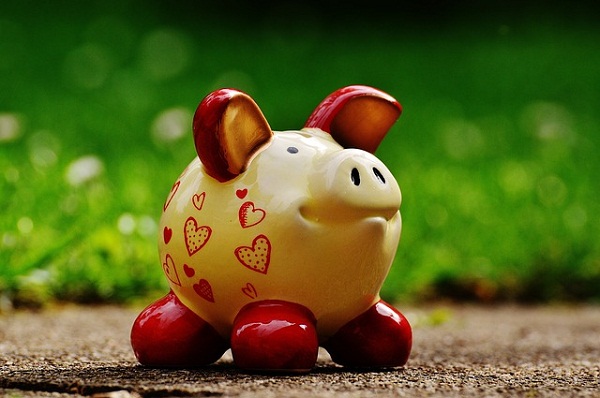 What Your CEO Drives Says a Lot About Your Business 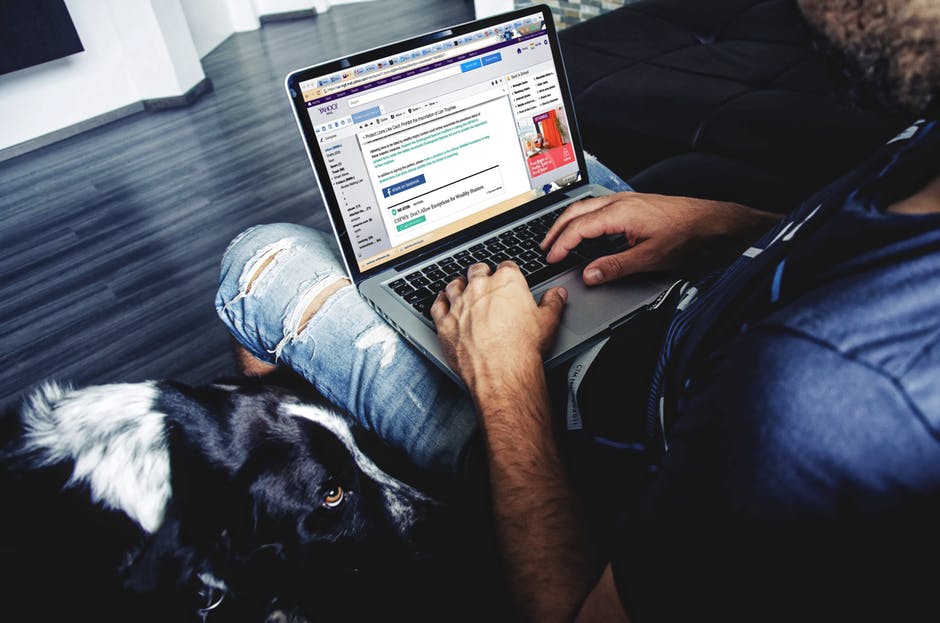 Top 10 Blogs and Sites for Entrepreneurs with High Domain Authority...

Reasons Why You May Need To Have Spill Mats At Your...