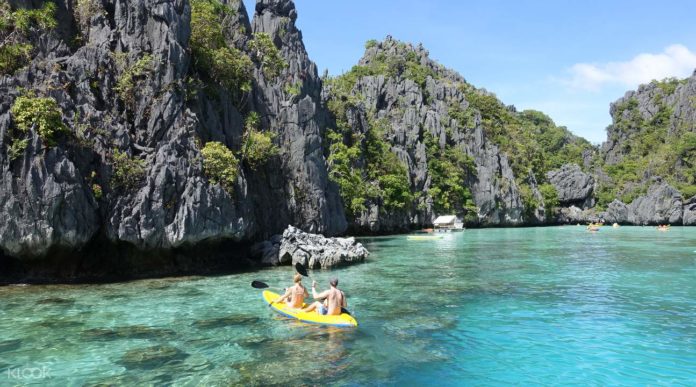 When someone recommends an island vacation to Palawan, what are the chances that they’ll mention something other than El Nido or Coron? Travel sites and tour packages are probably inundated with the same list of attractions: hot springs and freshwater lakes in Coron, as well as lagoons, diving sites, and premium celebrity-class accommodations in El Nido.

The popularity of these two island clusters are indeed undeniable. Aside from Puerto Princesa’s Underground River, El Nido and Coron have put Palawan on the map as one of the top must-see tourist destinations. However, the natural beauty of Palawan spans far beyond these attractions that tourists have become commonly familiar with.

Here are five such heavenly locations that aren’t in the vicinity of Coron or El Nido, but are likewise rich in culture, leisure, nature, and wildlife destinations and amenities nonetheless. Pack up and get ready to explore the true wealth of Palawan province!

Honda Bay in Puerto Princesa serves as one of the province’s busiest fisheries and recreational centers. The picturesque bay is also the launching point of many fulfilling island tours, such as those heading toward Isla Pandan in the east, which is only 40 minutes away from Puerto Princesa’s Sta. Lourdes Wharf. The best Isla Pandan tour packages that are readily available from top tour providers showcase the best of Honda Bay at great value: white sands, picnicking grounds, and shores that are perfect for water sports and other activities. Isla Pandan demonstrates that there is something in Palawan for the all-around traveler.

The Tubbataha Reefs in Cagayancillo are located at the heart of the Coral Triangle. Though the Park is ten hours away from Puerto Princesa by boat, the journey to this underwater mecca will be well worth it, especially for diving enthusiasts. The management of the Tubbataha Reefs Natural Park opens its doors to tourists, as park fees go a long way in preserving the reefs’ natural beauty and biodiversity.

We consider Port Barton—a barangay in the peaceful municipality of San Vicente—one of Palawan’s hidden treasures. The tourism sector in this barangay has only recently begun to grow, and that means that big crowds and commercial establishments won’t interrupt your ultimate bonding experience with nature. At Port Barton, you can either rent a seaside cottage or go camping in the grounds. This can be your jumping-off point for exploring the nearby islands and waterfalls.

Long Beach, also located in the San Vicente municipality, is a 14 kilometer-long stretch of pristine sand, blue water, and tall palm trees that will make you forget all about commercialized sites like Boracay Island. You can enjoy your time in Long Beach in the company of San Vicente’s friendly and diligent fisherfolk. The more adventurous tourists can also choose to travel this stretch of coastline via motorcycle.

Away from the schmaltz of the big and modern tourist sites is the Philippines’ own cradle of civilization—the Tabon Caves, located in Palawan’s own municipality of Quezon. The Tabon Caves are part of the Lipuun Point Reservation, declared a museum reservation by the Philippine government and an UNESCO World Heritage Site. The limestone formations and greenery are the perfect backdrop for a scenic journey, imagining what life was like for some of the first cave-dwelling humans.

These sites are just the tipping point of how much Palawan has to offer. Break out of your comfort zone as a tourist, decongest the big tourist hubs, and fall in love with the island province from more than one perspective. 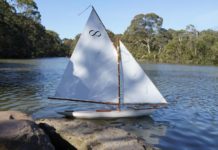 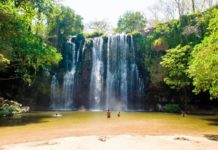 5 Unforgettable Things to Do in Costa Rica 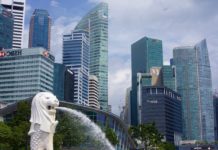