Ballad singer Rachelle Alejandro and music icon Freddie Aguilar are the two OPM artists who are also become pop businessmen as mentioned in previous post here on Executive Chronicles. Apart from there are many more who follow or even started early than them like the Pop Diva Kuh Ledesma,  Jazz artist Richard Merk, and versatile  music star   Pinky Marquez.

“I didn’t know anything about the business, but I learned as I went on, my love for it. And the success came because I just naturally fell in love with it and my passion made me do the best I could do in the business, then the money followed. It was trying to be as excellent as I could be because I love it,” Ledesma said in an interview with said in her interview with ANC’s “On The Money.”

The Ensalada member who initiated the birth of Music Museum is also known with her painting skills and business spirit.  The singer behind classic hits “Till I Met You,” “Ako Ay Pilipino,” “Dito Ba,” and  “Sino ang Baliw” is also the creator and  owner of renowned Hacienda Isabella in Indang, Cavite

Who’s the Prince of Jazz of the Philippines? That’s no other than Richard Merk whose son of Annie Brazil (known as Queen of Jazz) and brother of Rachel Anne Wolfe (one of the co-hosts of the late German Moreno in GMA Supershow.  A real multitalented man, he did several commercial jingles for the leading brands during his prime. He can also play various instruments such as guitar, bass, percussion and drums.

For his fans and those who’d like to discover who’s Richard Merk, he has bar  & bistro called Merk’s Place located at Colbella Arcade, 910 Pasay Road, Makati City.

More than his hit revivals of “Tao,” “Kahit Na Maputi na Ang Buhok, “ at “Ang Aking Awitin;”  Noel Cabangon is indeed advocate of OPM. He’s currently president of Filipino Society of composers, authors, and (music) publishers or Filscap.  Apart from it, he’s also one of the first owners (together with Gary Granada, Cooky Chua, Joey Ayala, and Bayang Barrios) of hit gig place for Pinoy artists Conspiracy Garden Café at 59 Visayas Ave., Quezon City. Due to some reasons, Cabangon gave  up his  rights 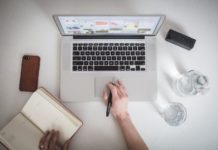 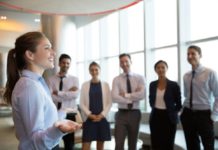 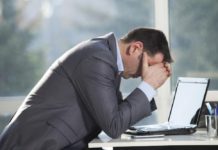 How To Avoid Losing Talent Due to Unfair Compensation

3 Reasons Why Your Business Needs to Have Hand Sanitizers Everywhere 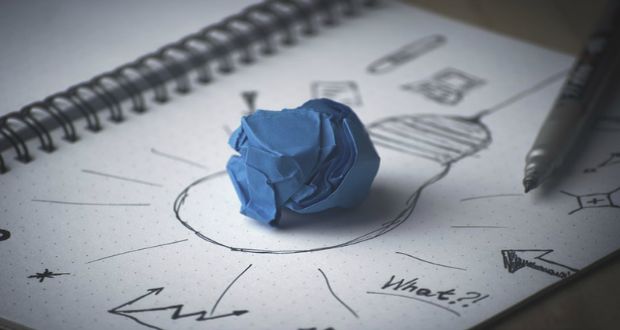 4 Myths You Should Know Before Going Solo 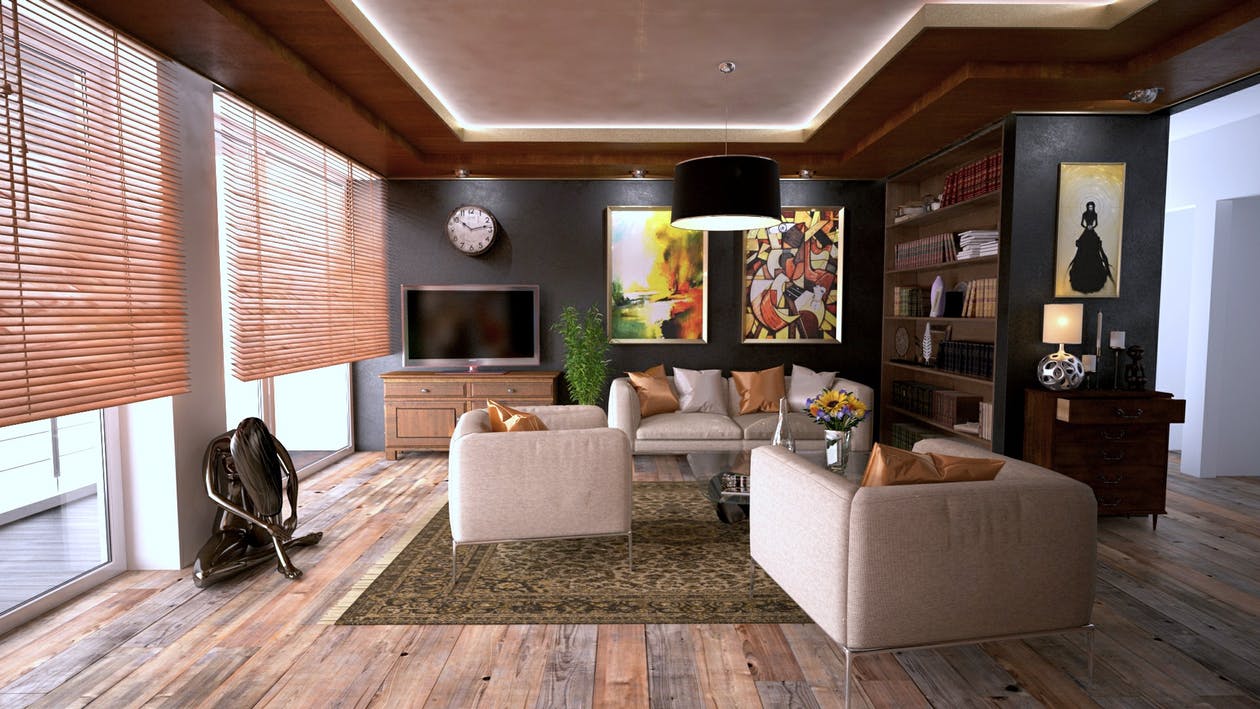 How to Save Up for Your First House in 5 Easy...