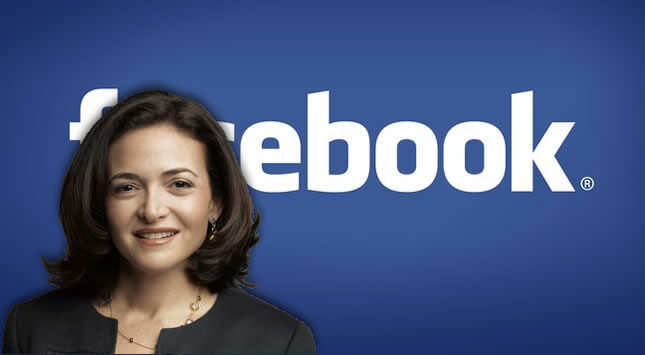 More often than not, CEO’s get the bulk of the credit for successful executive business leadership.  Leaders like Elon Musk, Jeff Bezos, Tim Cook, Mark Zuckerberg and Larry Page need no introduction and are often credited with the success of their respective companies.

However new research from the Proceedings of the National Academy of Sciences shows that we may learn more about business leadership from the second-in-command rather than the CEO of the company.  At many major companies, being second in command is not a step down in leadership.  For younger generations, career ladders aren’t a thing.  They see lateral moves a step of progress within an organization.

To help illustrate this point, a group of hiring methodology consultants at Topgrading took a look at the second-in-command at twenty five of the most iconic American companies. The reason for doing this was to try and measure the impact of these number two executives by analyzing their background and their role within the company.  You can see their full analysis in the infographic below.

Some of the more notable #2s include:

To see the full list, check out the full infographic from Topgrading. 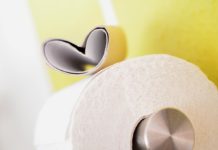 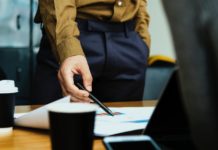 Top Party List for May 2022 Philippines Elections Gets Overwhelming Support... 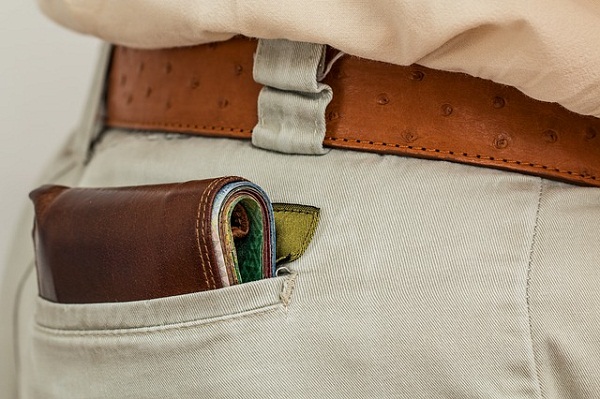 Reasons to do Side Hustles Now

How Retail Business has Grown in the Last Decade 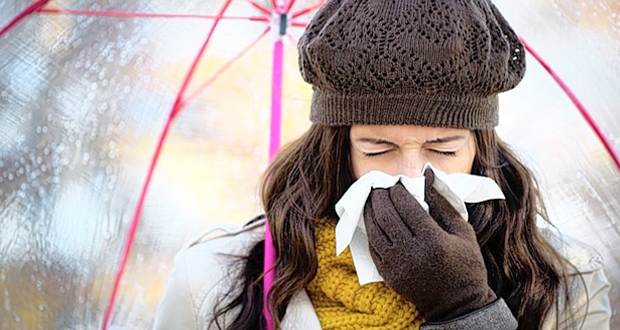 Solve Your Allergies This Rainy Season

Waste Removal: How To Locate The Right Bin Hire Company 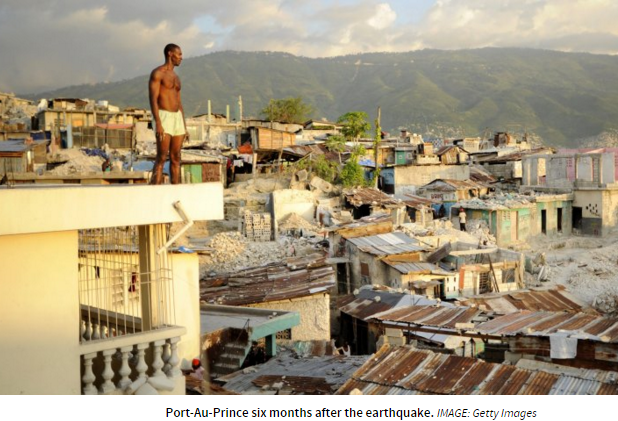 How These Entrepreneurs Built a Business From the Ruins of the...